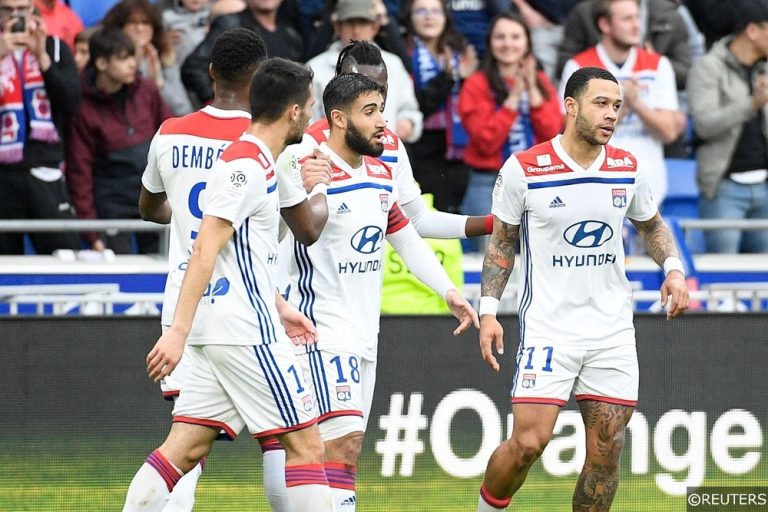 The Both Teams To Score market was a very fruitful one last week as it won in six of the nine played Ligue 1 games. This week is serving up another tasty set of fixtures, some of which we’re backing both teams to score in so we’ve collated a list of our four favourite games for the coming weekend and have created an acca at the bottom the page for you to back if you agree with our research.

You can find our previews for every one of this weekend’s Ligue 1 matches by clicking here.

Check out our selections below:

Two of the league’s top six attacking sides battle at the Groupama here and with both sides also boasting leaky defences, this looks a great selection for the BTTS market.

Both teams have scored in the last four clashes between these teams and with this fixture usually a tight one, we think the two teams have a great chance of netting some goals here. Montpellier haven’t been in great form recently but have excelled going forward with 12 goals in their last eight matches. Their shocking defence held them back in this run of games as they have conceded twelve goals in their last four matches. The BTTS market has won in six of their last seven games.

You can find our other accas for the Both Teams to Score market by clicking here.

It’s a similar story in Lyon as they have scored eleven goals in their last four matches but have also conceded nine times in this run of results. They have kept just one clean sheet in their last ten games and the BTTS market has won in seven of these matches

You can find our full match preview and betting tips here.

Two more attacking sides are clashing here with newly promoted Nîmes on a great run of scoring as they face the 5th best attack in the league.

Strasbourg have been very efficient attackers this season with them averaging 1.54 goals scored per game, however they have been even better than that recently with them averaging 1.8 over their last ten games. Their defence has wained in spite of the improving attack though as they have kept just two clean sheets in their last nine Ligue 1 matches. With both sides strong in attack and weak at the back, we think they could both do some damage on each other which makes them a good choice for this market.

Our full match preview can be found by clicking here. 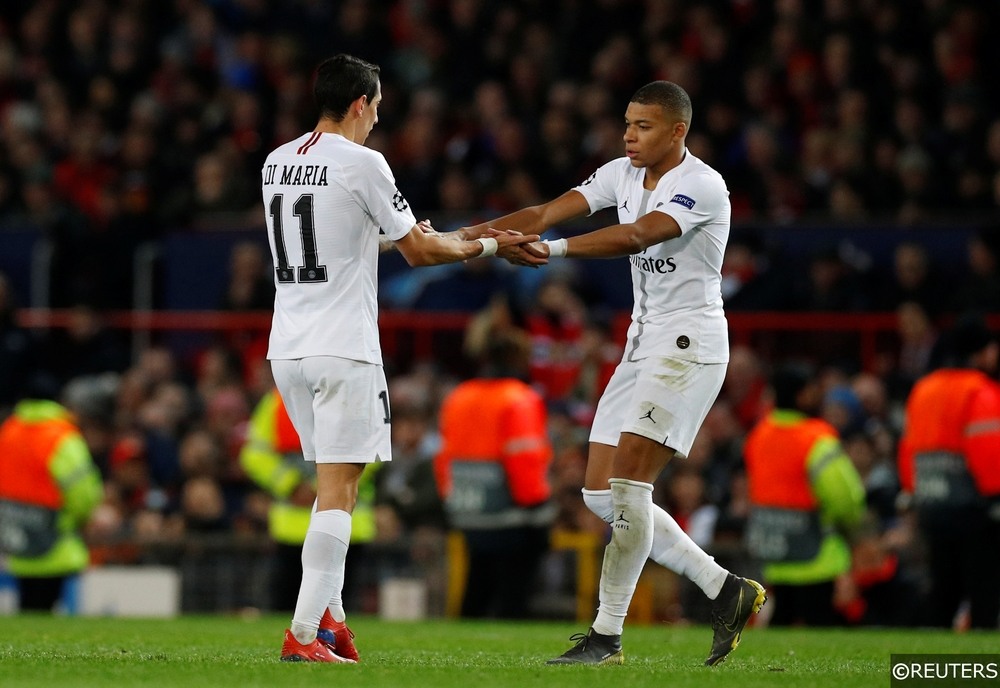 Le Classique is one of Ligue 1’s most classic fixtures as these giants have gone toe to toe for almost 50 years, fuelling the bad blood between these two teams. PSG have dominated this fixture in recent years but Marseille have their best chance in years of damaging the Parisians due to their incredible recent form.

Marseille are the league’s second most in-form side behind Paris as they have won four and drawn one of their last five games. They were on a horrible run until February but have really kicked on in recent weeks and find themselves three points off of a Champions League place. They have scored in 15 of their last 16 league matches which sets them up in great stead for this clash with PSG.

Paris are in typically flying form with 18 goals scored in their last six matches seeing them sit comfortably at the top of Ligue 1. However, despite their dominance they have kept just three clean sheets in this run of games, which is far short of their usual quality. Teams of quality like Manchester United, Montpellier and Lyon have all managed to score against the giants and with the stakes so high due to the derby atmosphere, we’re backing them to concede against Marseille alongside continuing their usual attacking flair. PSG have scored in each of their last 45 games and we’re backing that to continue despite the threat of Marseille.

You can find our full match preview and betting tips for le Classique by clicking here.

Like many teams on this list, Angers haven’t been able to match the quality of their attack in their defence. Les Scoïstes have scored ten goals in their last six games but have hit a rut in their last three matches with no wins and five goals conceded. They have kept just one clean sheet in their last five games and face an in-form Amiens.

Amiens have been in great form recently with just one loss in their last five matches lifting them away from the relegation battle. Their improved attack has definitely helped this as they have scored six goals in their last six games but the entrails of their dodgy defence is still there as they have kept just two clean sheets in their last ten matches. With these two teams coming into this game with some strong attacking players but substandard defences, we’re backing it as a good choice for the BTTS market. BTTS has won in both of the teams’ last two games.

Our full match preview can be found here.

If you fancy collating all of our above selections into one bet, we’ve provided an acca for you to use below.