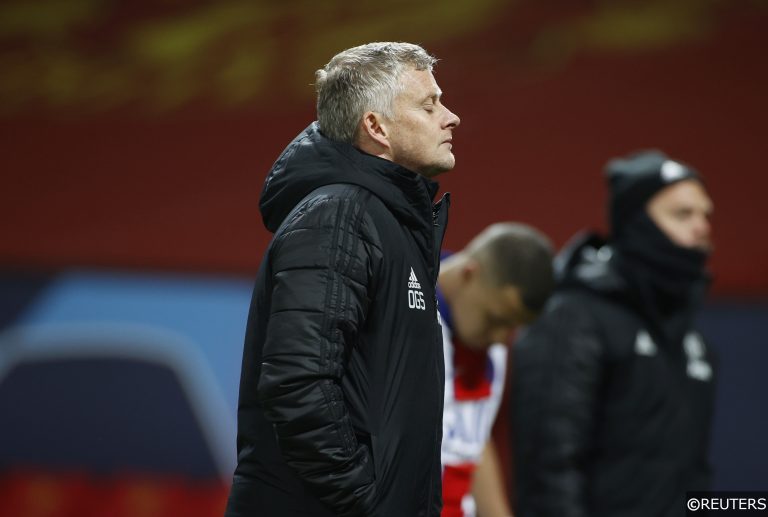 It’s been under a week since Liverpool and Manchester United squared off in an intriguing but ultimately goalless Premier League clash at Anfield, but the tides have shifted considerably in that short space of time.

Manchester United strengthened their unlikely title charge with a Paul Pogba inspired victory over Fulham, while Liverpool lost at home in the league for the first time in almost four years against Burnley.

Now, the two biggest teams in English football meet again as they battle it out for a place in the FA Cup fifth round.

Can we expect another tense affair or will one (or both) of them go gung-ho in the search for supremacy? We’ve got all that covered and more, as well as some special betting offers and a juicy OddsBoost and #OddsOnThat special!

Make sure to check out the rest of our football predictions for Sunday as well.

Last weekend’s goalless draw at Anfield, while disappointing, spoke volumes about the changing dynamic between these two great rivals.

Prior to the game most Manchester United fans would have happily taken a point if offered, but by the time the final whistle was blown there was a sense of missed opportunity. Liverpool, barring the opening 20 minutes or so, were flat, unimaginative and most definitely there for the taking.

It was only in the closing stages that the Man Utd players came to terms with this, and I get the feeling that if they had pushed for the win from half-time the result would’ve been very difference.

The makeshift defensive duo of Jordan Henderson and Fabinho should have been given a sterner test. A test perhaps suited to the cunning of Edinson Cavani rather than the out-of-form Anthony Martial. However, Liverpool’s main concern at the moment is at the other end of the pitch, and Klopp can’t even fall back on the injury excuse.

Mohamed Salah, Sadio Mane and Roberto Firmino have been almost ever-present recently, but the Reds have still failed to score in four of their last five games. Their only goals in this period came against a Covid-19 stricken Aston Villa side with an average age of just 18.4 years. They rarely threatened Solskjaer’s back-line last weekend, and it’s a problem that needs fixing very soon if they are to challenge for silverware. 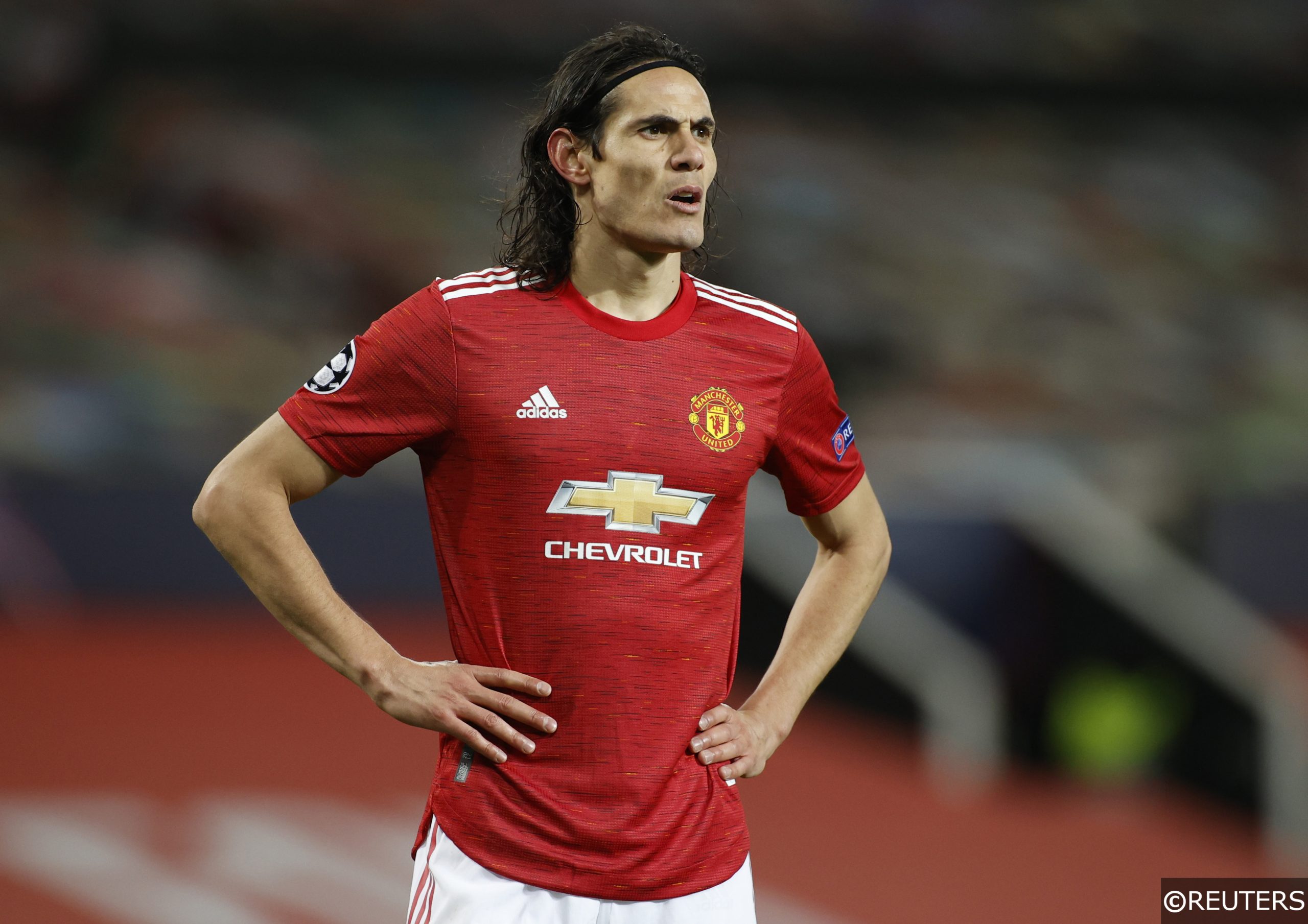 In Solskjaer’s case, the main question heading into this tie is whether he opts to rest some of his key players. The answer is likely to be a resounding no given the prestige and pride placed in this rivalry. An almost full-strength side is expected, but (hopefully) with one big change up top.

The 33-year-old Cavani was fantastic at Craven Cottage in midweek, bagging a typical striker’s goal to level the scores and generally being an absolute nightmare to play against with his tireless work rate and crafty movement.

The fresh legs of Marcus Rashford, who was only used as a cameo from the bench in midweek, and the extra day of rest bodes well for Solskjaer’s men, but only if they show more belief than last weekend.

Man Utd to win, Bruno Fernandes 2+ shots on target & Fabinho to be carded

We’re expecting Manchester United to learn from the mistakes of last weekend and go for the jugular here. Liverpool were there for the taking at Anfield but the visiting Red Devils looked cautious of pressing their advantage, but a draw isn’t an option here. The hosts have won eight of their last 11 games and Klopp’s side have failed to score in four of their last five matches.

Bruno Fernandes is always one to watch in the shots market as well. The Portuguese midfielder has hit at least one on target in each of his last seven league appearances and has averaged 1.5 shots on target per game so far this season.

Midfielder Fabinho will slot in at centre back for Liverpool again here, and he could come under pressure from Manchester United’s dynamic attackers. The Brazilian has been booked in three of his last five appearances, including against Manchester United last weekend.

Jurgen Klopp drew criticism from former referee Mark Clattenburg ahead of last weekend’s clash as he drew attention to Manchester United’s record of winning penalties, but the German boss does have a point.

Since the start of the 2018/19, Manchester United’s have been awarded more penalties than any other Premier League side, with the referee pointing to the spot 32 times in the Red Devils’ favour. That’s eight more than second place Leicester in that same period, but some might say that Klopp’s team aren’t exactly bereft of spot-kicks.

Liverpool have won the fourth most penalties in the Premier League in that period with 17 free hits at goal. That’s 49 penalties between them, so backing one to be awarded here looks a tasty boost.

Man Utd vs Liverpool – predicted lineups and where to watch