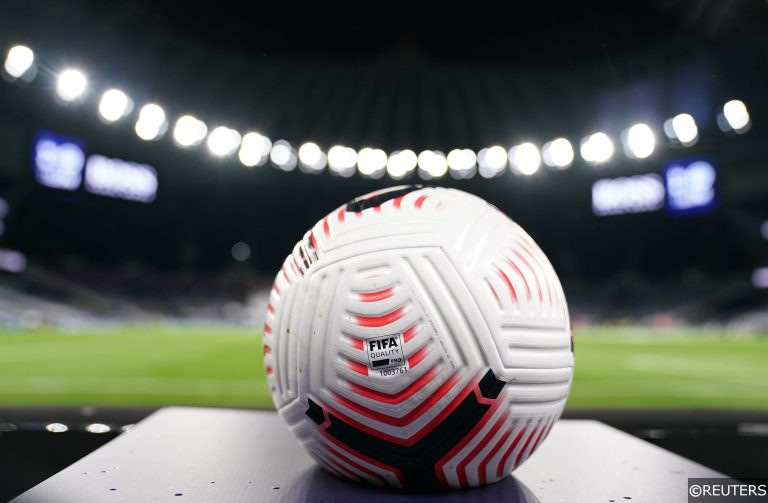 Even with the Premier League and Championship on pause for the international break, Saturday is the busiest day of the week for football fans and bettors and the morning punters can be the source of some valuable information.

Odds shorten as money is bet on a team and the wisdom of the crowd is a very real thing, so we’ve scoured the markets to find those teams that are shortening in price and put them all together in our 22/1 Market Movers acca!

Peterborough vs Accrington (League One, 15:00)

Peterborough to win at 6/10

Peterborough may have lost in midweek but they’re still justified favourites against mid-table Accrington Stanley on Saturday. Both teams are free from injury concerns and The Posh have an incredible home record.

They have won six of their last seven at the Weston Homes Stadium and scored 11 goals along the way, while Stanley have lost three of their last four games and are winless in four away from home.

Young striker Will Swan remains a major doubt for Port Vale after missing the last two games and he’s likely to watch from the sidelines along with fellow attacker Tom Pope against Crawley.

The visitors have been rejuvenated by the arrival of Darrel Clarke and come into having won consecutive games, but Crawley have won four and drawn one of their last five at home and The Valiants have lost seven of their last 11 trips, winning just once.

A dismal 1-0 defeat to bottom-of-the-pile Grimsby in midweek brought Barrow back down to earth after a purple patch and they face a very tough task against a renewed Stevenage outfit.

Alex Revell has made huge strides with The Boro, extending their unbeaten streak to nine games with their midweek win over Carlisle and now targeting the scalp of another Cumbrian outfit. They have won three on the bounce at home and the lack of any fresh injury concerns means Revell could name an unchanged side from that midweek triumph.

Joe Riley and George Lapslie remain sidelined for Mansfield and, while Nigel Clough has worked wonders since taking charge of Mansfield, the test of promotion-chasing Tranmere could prove too much for them.

The Superwhites are unbeaten in four league matches and are just three points off leaders Cheltenham in what’s turning out to be an incredibly tight title race. Mansfield, while improving at home, have still lost four consecutive games on the road and failed to score a single goal in that period.

The Insider: Betting news you can back this weekend