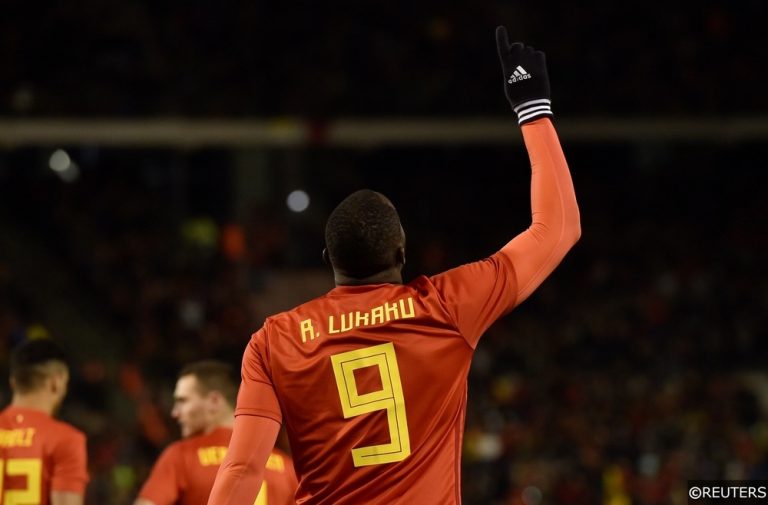 From penalty area poachers to set piece specialists and old-fashioned target men to crafty inside forwards, football’s goal scorers can win games for their teams and bets for punters on any given weekend.

Indeed, the goalscorer markets routinely rank among the bookmakers’ most popular offerings, and in Bet to Net feature, we will scour the latest fixtures to find the best first and multi scorer betting tips from across the planet.

Check out our Bet to Net selections with a distinct international flavour below, and remember – we have more free betting tips for the weekend’s action over on our match predictions page.

Check out our first Bet to Net selections below, and remember – we have extensive coverage of the weekend’s action over on our match predictions page.

Targetman Artem Dzyuba put Russia on the road to victory with a 23rd minute goal in Malta on Wednesday evening – the veteran’s 27th goal in 48 appearances for his country since 2011 – and the giant striker can find the net again when Slovenia visit Sochi on Saturday.

Dzyuba has been in fine form at club level for Zenit, and the 32-year-old has scored 14 times in 24 Russian Premier and Champions League appearances this season. The 6’6” frontman has notched eight goals in his last nine runouts for country on home soil, and he’s worth backing to make his presence felt again against Slovenia.

Bristol Rovers vs Sunderland (League One)

With nine goals in his last nine appearances in League One, Charlie Wyke is powering Sunderland’s promotion push and the prolific centre-forward can add to his 22-goal haul for the campaign against Bristol Rovers.

An impressive 12 of Wyke’s 22 strikes in the third tier this term have been deadlock breakers for the Black Cats, and the 28-year-old can plunder the game’s first goal against the Pirates on Saturday.

Romelu Lukaku’s goal-scoring record at international level is among the world’s best, and though the Inter striker has a reputation for padding out his numbers with late efforts, the 27-year-old regularly gets his team up and running.

Lukaku has scored ten times in his last 10 runouts for Belgium, and four of those efforts put his homeland in front. The expert finisher notched in Belgium’s win against Wales in midweek, and he can put his killer touch to good use in similar fashion against the Czech Republic.

Accrington Stanley have looked worryingly leaky on the road of late, and having shipped seven goals in their last two away fixtures combined, they look vulnerable ahead of their trip to play the highest scoring home team in the division, Peterborough.

The host’s 22-goal hotshot Jonson Clarke-Harris is in the running for League One’s Golden Boot this season, and having already hit the net in multiples four times during his superb campaign, the 26-year-old could land another flurry of blows against Accy.

Stevan Jovetic is the currently biggest name in Montenegrin football, and the country’s talisman rarely fails to deliver the goods when he represents his homeland.

The 31-year-old has scored a superb 30 goals in just 59 international fixtures, and having registered three times in his last two appearances for Montenegro, the ex-Man City man looks a prime candidate to get on the scoresheet when a weak Gibraltar outfit visits the Stadion Pod Goricom in Podgorica.

You can combine our six Bet to Net selections this week into one huge 245/1 acca using the banner below!

Sky Super 6 predictions and tips – round 45