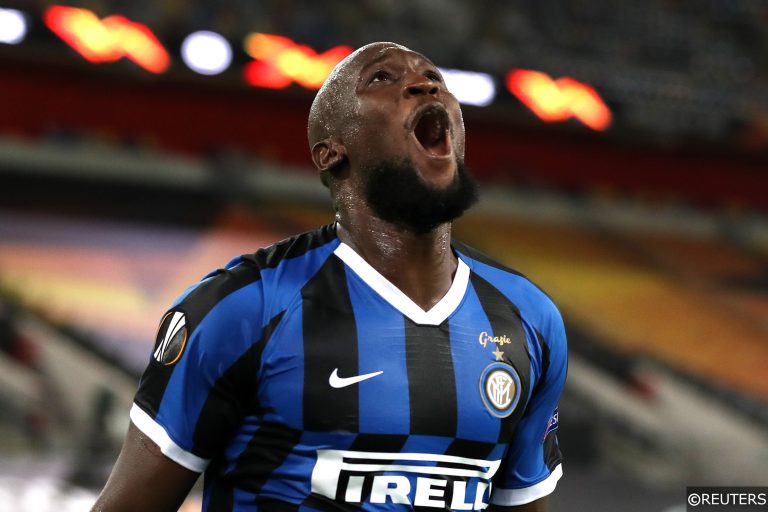 Fluctuating odds are a common sight in the build up to a weekend fixture list. Managerial press conferences and emerging team news urge bettors in certain directions, and as the money builds on certain teams the odds will shorten.

The wisdom of the crowd is a very real phenomenon, and in our weekly Market Movers feature we take advantage of that wisdom by bringing you the best backed teams of the day.

This Saturday’s selections include fixtures from the Bundesliga, Serie A and League Two, all combined into a tasty 19/1 accumulator.

The sale of Jean-Phillipe Mateta, who has scored ten goals for Mainz this season, has seen Mainz’s odds lengthen significantly in the build up to this game. It certainly doesn’t seem the wisest move for a relegation threatened team that have scored just 15 Bundesliga goals this season, and RB Leipzig should have no issues dispatching of the struggling hosts.

Mainz are winless in nine league games and have lost six of those, while RB Leipzig are unbeaten in their last five away games and could welcome back the likes of Christopher Nkunku, Justin Kluivert, Nordi Mukiele and Marcel Halsternberg here.

Bolton will be without Kieran Lee after the midfielder picked up a muscle injury and the Trotters come into this match without a win since mid-December.

Bradford haven’t played a game since the end of December and welcome a host of new faces to the squad. Danny Rowe, Matty Foulds, Niall Canavan, Jordan Stevens, Rumarn Burrell and Will Huffer have all joined the club and, after interim managers Conor Sellars and Mark Trueman told the newcomers to make sure to take their chance, motivation will be high in the squad.

The Bantams are unbeaten in the five games under the new interim manager duo, winning three of their last four. Cambridge United may be top of the table, but two defeats in their last five home games hint at the potential for an upset here.

Inter Milan boast an almost fully fit squad for their trip to Udinese, with only Danilo D’Ambrosio ruled out. The visitors have won nine of their last 11 meetings with Udinese and head into this match having won seven of their last nine outings.

Udinese, by contrast, are winless in six and have lost four of those, and they haven’t won on home soil since mid-November.