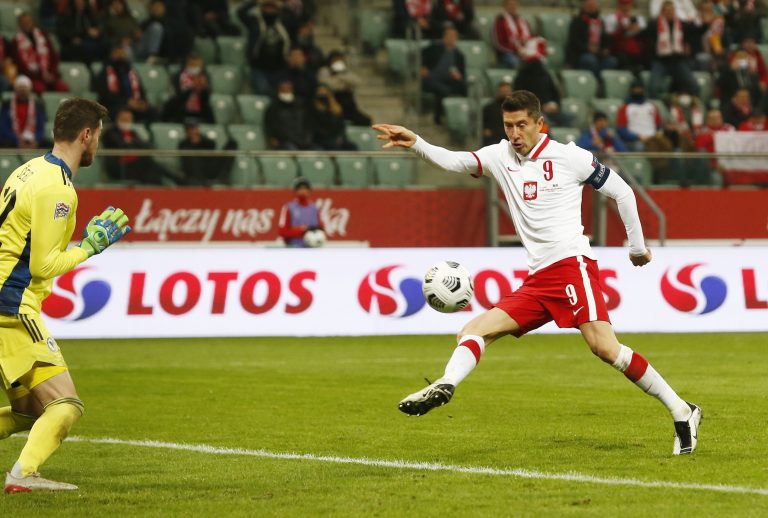 While the weekend marked the end of the 2021/22 club season, June is a busy month of internationals as the 2022/23 Nations League kicks-off. There are four rounds of Nations League action in one of the busiest international breaks in recent memory, so the action isn’t slowing down any time soon.

Given that, we’ve picked out another Entertainers Accumulator – a both teams to score and win bet from each day of action. This acca covers the first four days of Nations League games, with our fourfold clocking in at a huge 770/1!

Wales kick-off the Nations League campaign on Wednesday night, but their focus won’t be on this game. The Welsh will face a World Cup qualifying play-off the following weekend, so don’t expect them to risk many of their big names for this visit to Poland.

Bulgaria head into this clash having lost each of their last three games and they’re set to struggle in this clash too. They lost four of their last five matches in the Nations League, while they meet a North Macedonia side who went close to making the World Cup.

The visitors shocked Italy in the semi-finals of the World Cup playoffs, meaning they head into this one with three wins from their last four. However, they failed to keep a clean sheet in any of their six Nations League games last time around. While North Macedonia have been taking big steps forward in the international stage, Bulgaria should be able to break through with six of their last seven seeing both teams score.

Croatia had a torrid time in the last edition of the Nations League, losing all but one of their games. That rotten run also ran into the Euros, but on the other side of that tournament things improved for the 2018 World Cup runners-up. Croatia have won six of their last eight internationals, making them worthy favourites for their Nations League opener.

Saturday – Armenia vs Republic of Ireland

With just one win in their last 11 games, Armenia are a pretty soft touch for the Republic of Ireland. The Irish barely survived relegation from the Nations League second-tier last time out, but they should fair better this time around having won four of their last six games, losing only once in their last 12.

To the hosts’ credit, they have scored in 11 of their last 13 home internationals. However, they’ve lost four of their last five games overall. With the Irish in form I’m backing them to start with a win, but with Armenia in scoring form back an away win and both teams to score.