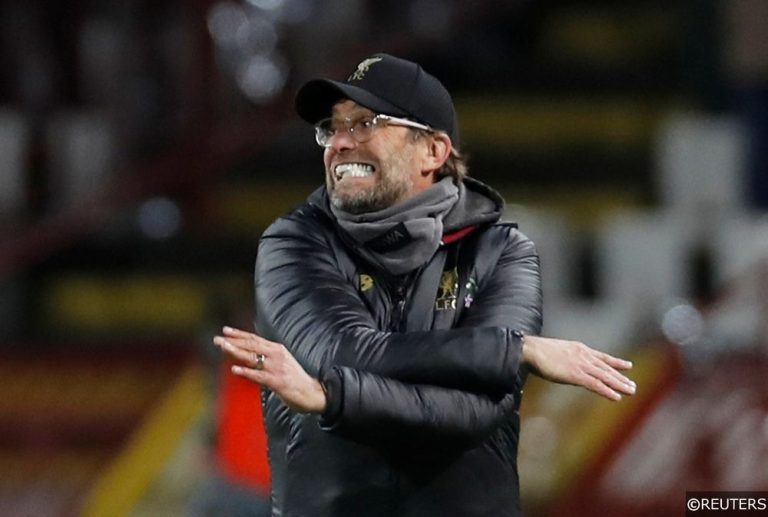 It was a night of contrasting emotions for English clubs involved in Champions League football on Tuesday.

Liverpool suffered a shock reverse in Belgrade against Red Star in Group C, losing 0-2 on an evening to forget for Jurgen Klopp. Liverpool still top the section with two games to play, though they are staring down the barrel of a couple of incredibly tough fixtures, leaving qualification far from certain.

Having trailed for almost 75 minutes of the game Tottenham eked their way past Dutch champions PSV at Wembley thanks to a Harry Kane double. Their 2-1 victory just about keeps them in contention for qualification, though their chances of progression look slim. 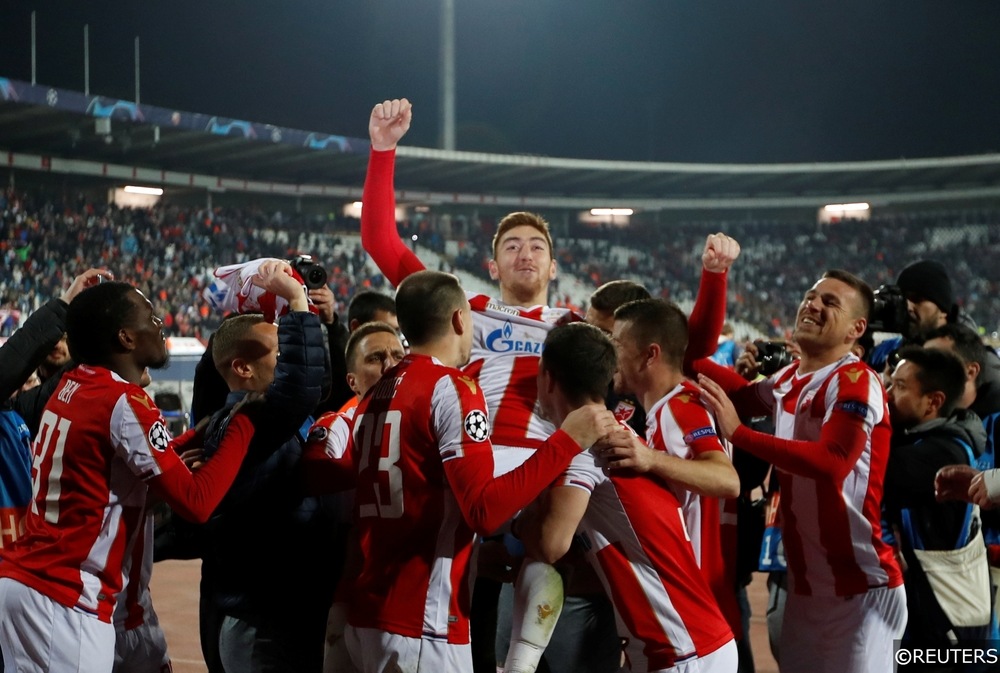 When asked if he could put a finger on what went wrong for Liverpool in their startling 0-2 loss to Red Star Belgrade in Serbia, Jurgen Klopp’s response was candid and telling.

In an incredibly tough section, Liverpool’s brace of fixtures against Red Star Belgrade were supposed to be their “gimmes” – the games that would deliver a guaranteed six points and a platform to build on ahead of tougher challenges.

On October 24th, Liverpool gathered the first half of their easy six points, cruising to a 4-0 win against Red Star at Anfield. That result was the Serbians second hammering on the spin after PSG had stuck six past them in Paris.

Liverpool would have expected to meet a Red Star Belgrade tenderised and low on confidence last night after their successive pastings in Group C, but nourished by a bubbling atmosphere behind the race track at the Stadion Rajko Mitić, the Crveno-beli were anything but.

Hulking centre forward Milan Pavkov powered in the game’s first goal with a meaty header from a corner on 22 minutes to break the deadlock. The Novi Sad born striker spent last season on loan at Radnički Niš, where he hit 23 league goals in 33 appearances.

The 24-year old didn’t make it off the bench at Anfield last month – in fact, last night was his first Champions League Group C start of the season so far. Charging about the pitch like adrenaline personified, Pavkov leathered in his second goal from distance just seven minutes later.

Liverpool were flattened, and even though they manufactured numerous openings during through the remainder of the first half and the entire second half, the finished with the air of a team who knew it wasn’t their night.

Even with the defeat, Liverpool held on to top spot in Group C after Napoli drew with PSG in the section’s other fixture. With a trip to Paris and a game against a Napoli team who already beat them to come, the question is whether Liverpool will still be top come December 12th.

Read More: Liverpool reaping the benefits from their defensive rebuild in the Premier League

Tottenham holding on to hope 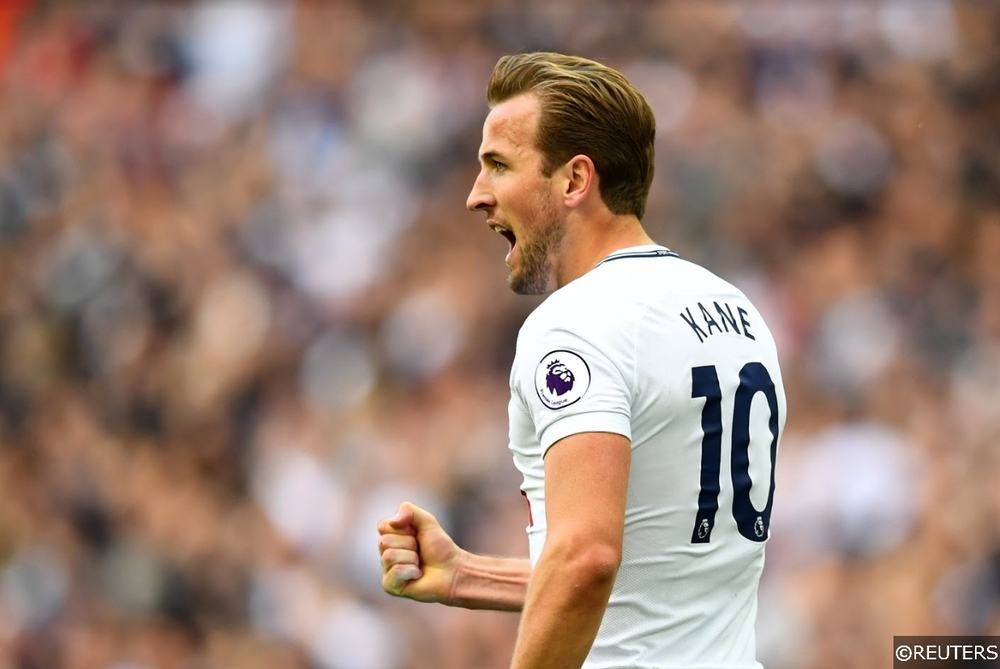 With two rounds of fixtures still to play in Champions League Group B, only one qualification place is up for grabs. Barcelona are through, leaving the runner up prize and a spot in the knockout phase dangling on string between Tottenham Hotspur and Inter Milan.

Spurs’ comeback win against PSV Eindhoven at Wembley last night keeps their hopes of qualification alive – but only just. The Dutch champions took a second minute lead through a powerful Luuk de Jong header from a corner kick.

From there, it was a story of frustration for Spurs who missed a series of glaring opportunities to equalize in the first half. Jeroen Zoet was in inspired form in the PSV goal, though Spurs’ players were repeatedly guilty of hitting shots straight at him instead of straight past him.

In the second half, Spurs kept battering at the door, though the leveller didn’t arrive until twelve minutes from time. Harry Kane swept a left foot shot past Zoet to square things up, and it was Kane again who completed the turnaround in the last minute.

Spurs’ talismanic skipper stooped low to meet Ben Davies back-post cross with his head, though his attempt needed two huge deflections to bounce slowly and agonisingly out of Zoet’s reach.

Tottenham, in 3rd, can make up the three-point deficit to Inter just above them, if they beat the Italians in London on November 12th.

However, Spurs close out the group with a trip to the Nou Camp to play a Barcelona side who haven’t lost at home in the Champions League since 2013. In fact, Barcelona have won twenty-six of their twenty-eight Champions League games at home since that defeat to Bayern Munich over five years ago.

To qualify, Spurs will have to get a better result than Inter on the night, who host PSV at the San Siro. Of course, Tottenham will have to beat Inter themselves first to set up that scenario.

To heighten the difficulty of their task, their meeting with the Serie A giants comes sandwiched in between two huge domestic games. The weekend before they play Inter, Spurs host title-chasing Chelsea at Wembley. Just a few days after their mid-week excursions, Spurs make the short trip to play Arsenal at the Emirates Stadium in the North London derby.

It looks as though Spurs will need a combination of miracles and favours to make it to the knock out stages of the Champions League for only the third time in the club’s history.

Tonight it’s the Manchester clubs turn to represent the Premier League in continental competitions. Manchester United face a daunting trip to Turin to take on Italian champions and Group H leaders Juventus, while Manchester City host Shakhtar Donetsk at the Eithad Stadium looking to tighten their grip on top spot in Group F.

Read the rest of our Champions League match previews, predictions and betting tips ahead of another evening of top-level action here