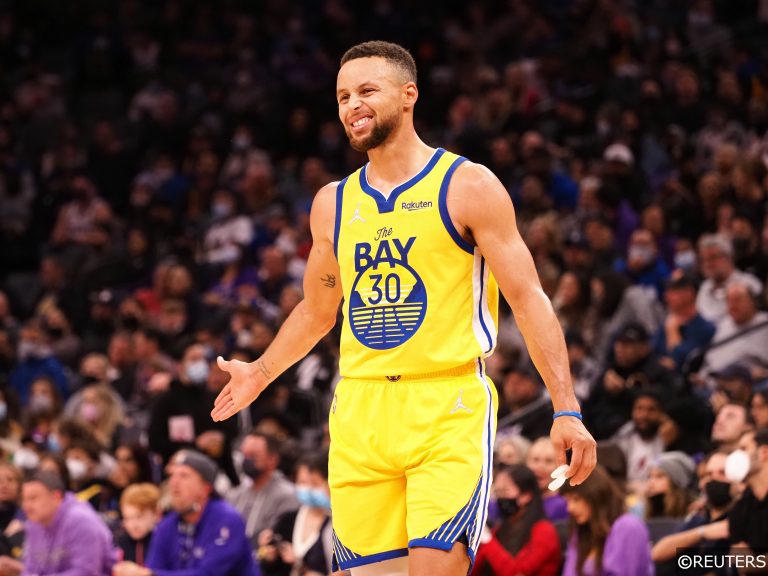 There are just four teams remaining in the NBA playoffs as Miami Heat will take on Boston Celtics in the Eastern Conference Finals, while Golden State Warriors and Dallas Mavericks contest the West.

We’ve taken a look at the match-ups and have a correct score tip for each series, which pays out as a 33/1 double.

Read on to see which teams we think will reach the NBA Finals and to back our bet.

The cream has risen to the top in the Eastern Conference as top seeds Miami Heat come up against second seeds Boston Celtics.

Miami have had a fairly comfortable run so far as they claimed a straightforward 4-1 series win over Atlanta Hawks in the first rosurvivund before beating Philadelphia 76ers 4-2. The Sixers did provide them with a test when Joel Embiid returned to fitness for Game 3, but after being pegged back at 2-2 Miami raised their level to come through in six games.

Boston overcame preseason championship favourites Brooklyn Nets 4-0 in the first round in the only series sweep of this season’s playoffs so far. That series was perhaps closer than the scoreline suggests – the Celtics’ biggest margin of victory was seven points – but they still found a way to get the job done in four games. The Celtics then overcame defending champions Milwaukee Bucks in seven games as they won the final two meetings having trailed on three occasions.

The Celtics won two of the three meetings between the two teams in the regular season and both were big wins, including a 30-point blowout in January, but Miami won the most recent clash. These two teams are fairly similar in terms of being incredibly physical, but I feel the Celtics have had the tougher tests so far and that may just give them that extra edge. Jayson Tatum has improved as the postseason has progressed, and I’m expecting the Celtics to come through this with a 4-1 series win after their exploits against the Nets and the Bucks.

Golden State Warriors are back in the latter stages of the postseason after a couple of years in the wilderness and they hit the ground running with a 4-1 win over a shorthanded Denver Nuggets in the first round.

The Dubs were given a huge test by a quality Memphis Grizzlies outfit in the last round, eventually winning in six games, and now face off against Luka Doncic’s Dallas Mavericks,

The Mavs have had a hard road to this point as they came through in six games against Utah Jazz in the first round before taking on top seeds Phoenix Suns. Dallas were 2-0 down after the first two games but won four of the final five to secure their place in the Conference Finals, thrashing Phoenix 123-90 in the decider in Arizona on Sunday.

Dallas had the better of the regular season games between these two Western Conference rivals, winning three of the four clashes, but the Warriors’ greater experience may prove the difference here. A number of the Dubs squad are three-time NBA Champions already and some of those players played in an incredible five successive Finals Series.

The Mavs rely heavily on Doncic and that may see them win a few games in this, but it is unlikely to be enough to overcome ‘The Splash Brothers’ of Steph Curry and Klay Thompson, and a high-quality supporting cast, over a best-of-seven series. Expect Dallas to keep the series interesting and competitive, but a 4-2 win for the Dubs is the pick in this match-up.

View All Today’s US Sports Tips