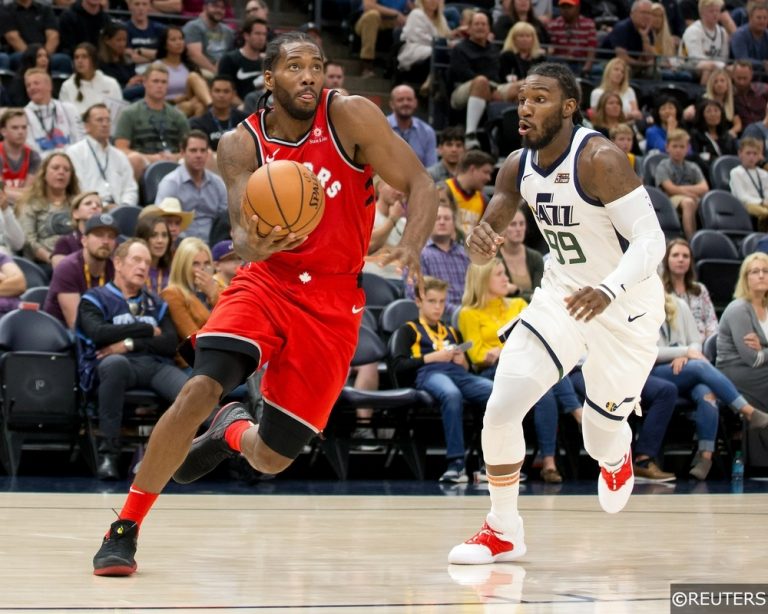 We are a little over a month into the new NBA season and it’s already been everything we’ve expected and more! A brand new week starts and here are the biggest games that you simply cannot miss:

Both teams have underperformed a bit so far in the young season. There’s been a lot of adjustments for the Spurs as their big offseason signing DeMar Derozan is still getting used to the new system. San Antonio’s road record is a sign of concern as they’ve won only 2 of 7 games so far and against the Pelicans they will have a hard time improving on that. With 4 wins in 5 games, the Pelicans have been flying high. Anthony Davis is playing out of his mind as of late with back-to-back 40-point games and we just cannot wait to see him duel with Lamarcus Aldridge at the PF position on Monday night!

Once again, Lebron James returns to the Cleveland Cavaliers after leaving them in free agency this past offseason. His new-look LA Lakers have had a mixed start to the new season as they sit at 9-7 currently, but there have been signs of improvement in recent games. On Sunday night, Lebron had a big game against another old team of his as he torched the Miami Heat for 51-points in a win for the Lakers. Cleveland, on the other hand, has struggled heavily without Lebron and they are one of the worst teams in the Eastern Conference this season. But nevertheless, you don’t wanna miss Lebron’s homecoming! 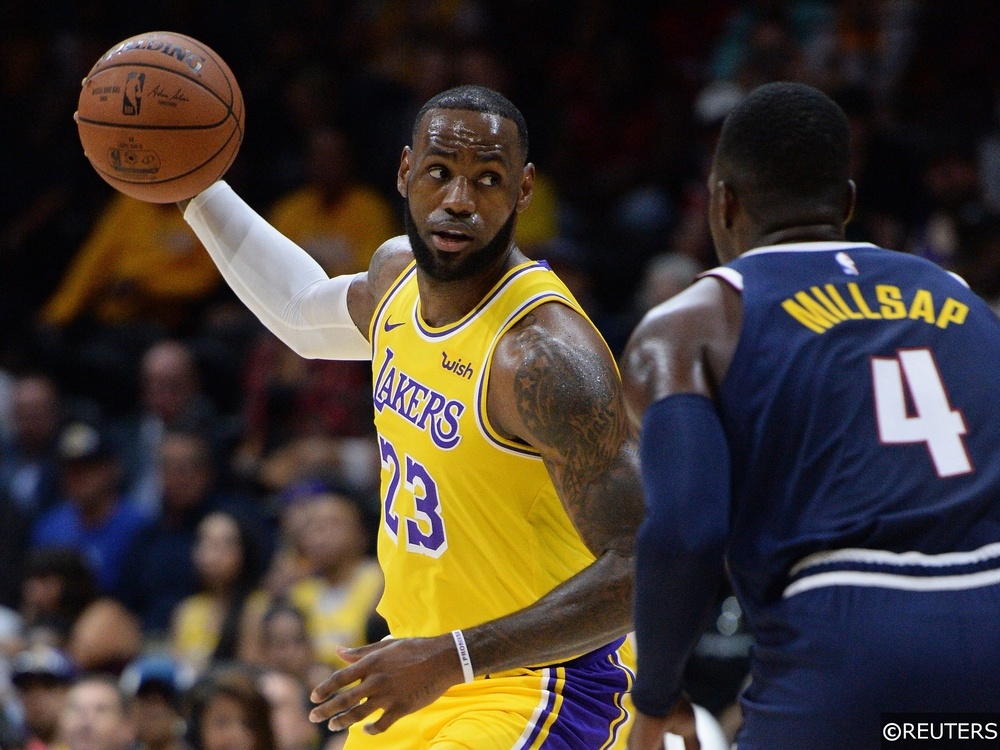 We have an early game on Friday as the T’Wolves and Nets square off at 17:00. Although they are near the bottom of the West, Minnesota has improved drastically after the Jimmy Butler trade and have won 3 of 4 games with their star player Karl Anthony Towns finally looking like an All-Star he is. As of writing this article, the T’wolves are 0-8 in road games this season, so it’ll be interesting to see if they can pick up on that this week. On the other hand, the Brooklyn Nets have also been playing fairly well recently and find themselves only 1 game outside of the Playoff picture in the East. It should be a fun game to watch!

After a 0-4 start to the season, the Oklahoma City Thunder have looked really good in their last 10 games as they’ve won 9 of them. It’s still not clear if Russell Westbrook will be ready for this one as he is still recovering from his ankle injury, but even without him we should see a high-paced entertaining game with the Denver Nuggets coming to town. Denver has cooled off a bit after their hot start to the new season and they’re only 5-5 in their last 10 games, however they have two wins in a row against OKC. The last two games between the two teams have seen over 240 points scored, which means this games has the potential to be a good one!

NBA Sunday sees LeBron James and the Los Angeles Lakers host the Orlando Magic with an early start at 20:30. With a 9-8 record coming into the week, Orlando has caught a lot of people off-guard with their solid play. These two teams did play last week in Orlando and with the Magic winning 130-117, revenge will be on the mind of the Lakers in this one which promises us a great game to watch!

NBA fans.. Your prayers have been answered

The @NBA has a new home in the UK @SkySports will be broadcasting over 170 live games this season pic.twitter.com/wmGfVkdspn

If you do not have a Sky Sports subscription, the best alternative is signing up to bet365 and enjoying their live stream service. Every single night bet365 will stream for free all the scheduled games free of charge for their members. Sign up today and Get Up to £100 In Bet Credits for NBA Betting!

As always, we have daily NBA Tips on our website including Accumulators, Doubles and Previews. All you have to do is follow the Free NBA Tips page as they go up each day around 5 pm!