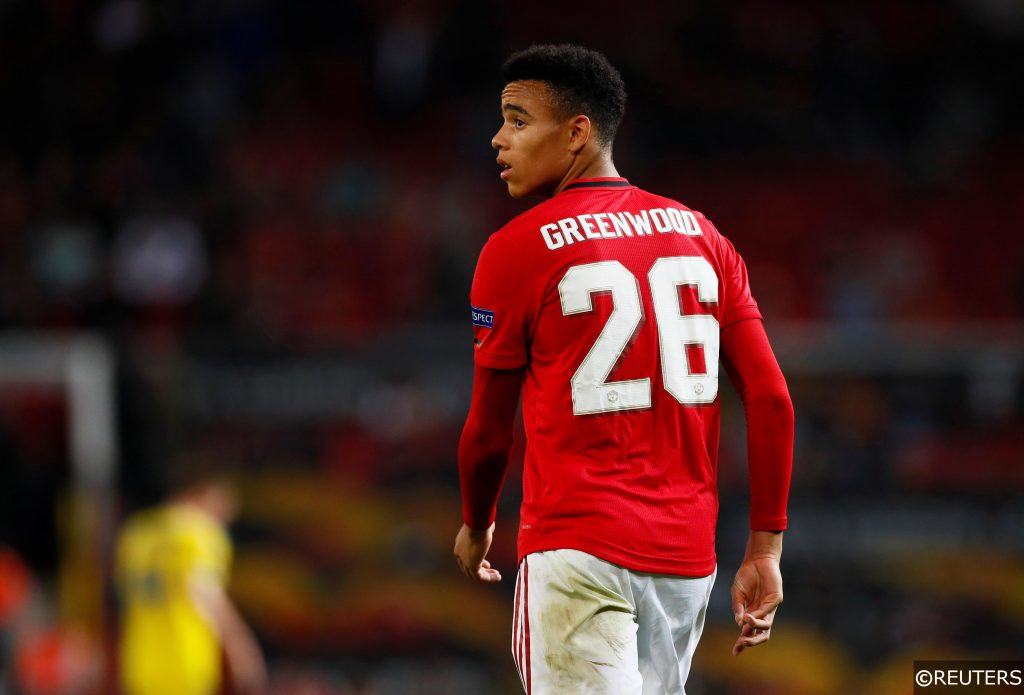 Former Manchester United defender Gary Neville is confident starlet Mason Greenwood can fulfil his potential and is on course to emulate Marcus Rashford rather than former flops such as Adnan Januzaj.

Speaking to Sky Sports, the club legend and pundit said: “I think Mason Greenwood is an outstanding player, the equal of Rashford at his age, in some ways more composed and a bit more classy, less raw, he looks well above his age group in terms of his composure and temperament.

“Manchester United have got a real star there. We’ve been wrong before, you talk about Adnan Januzaj, I thought he was going to be world-class, but I think Greenwood is going to be the real thing.”

The early indicators suggest Neville is right and that Greenwood is indeed on an upward trajectory rather than another player we are getting too excited about too soon.

It is almost derogatory to refer to the current campaign as Greenwood’s breakout season, given he has been more than just an occasional flashy substitute, scoring an impressive 14 goals in 38 appearances across all competitions for the Red Devils.

Indeed he has been as important to United’s season as any first-team talent, showing the psychological resolve of a player ahead of his years to impress when the club have been short of options in the final third.

Greenwood’s goals are only part of the story. He embodies everything United are striving for – a fresh, exciting team built around youth.

Having started his career as a midfielder, Greenwood is comfortable in possession and as former United player Clayton Blackmore affirmed in 2018, the forward is “very good with both feet”.

That versatility perhaps fast-tracked Greenwood into the side; his ability to play all of the front-three positions making him a valuable asset when Rashford and Anthony Martial sustained injuries.

Is Greenwood the real deal?

In terms of comparison, Greenwood has already scored the same number of Premier League goals (five) that Januzaj managed in his entire United career and has done so in 25 appearances compared to the current Real Sociedad player’s 50.

He has clearly excelled beyond the level Januzaj was performing at during his time at Old Trafford but how does Greenwood compare to Rashford?

Well, Rashford reached the five-goal mark in the league far quicker, doing so after 11 appearances. But it is worth noting he operated in a more central role than Greenwood and had slightly superior attacking options around him compared to what United have now, with Wayne Rooney, Juan Mata and Memphis Depay all in the squad during Rashford’s debut campaign.

And while Neville has hinted at Greenwood looking the more composed of the two, this may just boil down to playing style. One thing’s for sure, in Rashford and Greenwood, United have a fearsome attacking duo which could terrorise the Premier League for years and years to come.