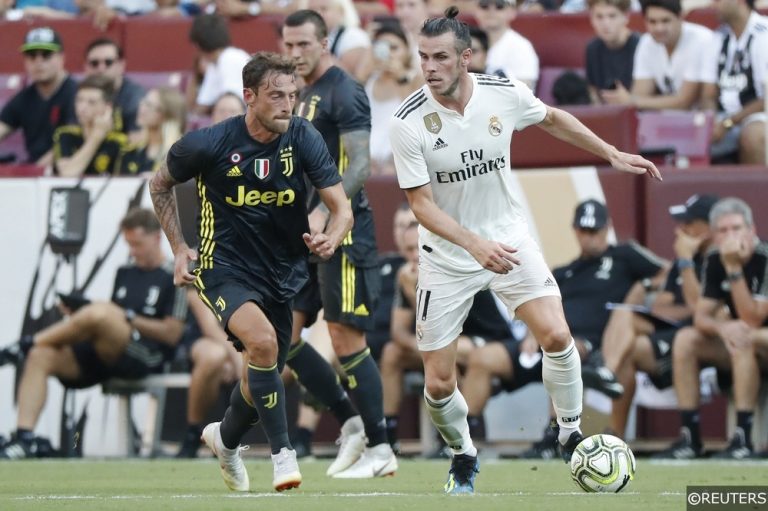 While the transfer window may have long since slammed shut in the English top flight, Spanish clubs can still buy players with the deadline not until Midnight on August 31st. Not a great deal of business is expected at Barcelona or Atletico Madrid, who have both already spent over £100 million on fresh talent this summer and look to have squads capable of challenging strongly for honours.

However there are a few more doubts surrounding Real Madrid. While they conquered Europe again, they did finish a distant 3rd in La Liga last term and for a club of their size and resources, it’s a bit surprising to see them respond to that by selling their best player whilst operating on an overall net transfer profit of around £7 million. They have made three relatively major signings although of Thibaut Courtois, Álvaro Odriozola and teenager Vinícius Júnior, only the Belgian keeper is a contender for a starting role and even he has had to play second fiddle to Keylor Navas so far.

The Hunt for a Striker

While Real Madrid’s squad has plenty of depth in many areas, it is fairly obvious that they could do with a new striker to come in and at least compete for the number nine role with Karim Benzema. The Frenchman is coming in after his worst season for the club in terms of goals having managed just 5 in 32 appearances in La Liga last season. With Ronaldo having departed, the onus is on him to vastly improve on that tally but if Real Madrid were to move into September without recruiting another striker, they’d certainly be taking a risk given Benzema’s poor goalscoring return over the past couple of seasons.

Gareth Bale could be used in the role in an emergency but is still viewed primarily as a winger and the early signs are that Lopetegui is likely to favour playing with two from Bale, Asensio and Isco out wide with a natural striker through the middle. They have already spent £40 million on a forward this summer but Brazilian Vinícius Júnior is seen as one for the future at just 18 and is likely to spend most of the season with Real Madrid Castilla rather than the senior squad. Their other forwards include Raúl de Tomás who is close to agreeing a return to Rayo Vallecano on loan while Borja Mayoral has failed to really do enough to suggest he has a long-term future at the club.

Therefore Real Madrid do need a new striker to come in and they are looking. Attempts to sign one have so far failed with long-term target Robert Lewandowski set to remain at Bayern while Premier League clubs will be extremely reluctant sellers given they will be unable to sign a replacement. Media reports suggest attention has this week turned to Celta Vigo’s Iago Aspas and Valencia’s Rodrigo, two players to have previously worked with Lopetegui with Spain, but the latter does have a hefty €120 million release clause in his contract and Los Che won’t be keen to sell one of their star assets this late in the window.

It will be interesting to see what develops but the importance of having at least two reliable strikers cannot be understated. Real’s only league title win of the last 7 years would almost certainly not have come about were it not for the goals of back-up striker Alvaro Morata. He netted 15 times in La Liga in the 2016-17 season and Real are yet to find a suitable replacement.

Can we expect any more business?

It seems inevitable that they will sign a number nine before the window closes but it may end up being a player that was far from the top of their shopping list in a summer that started with talk of Neymar and Kylian Mbappé. Only a UEFA Financial Fair Play ruling against PSG could salvage one of those deals but Julen Lopetegui has stated that he is happy with the quality of his squad overall and in other areas, most bases do seem to be covered.

They have two excellent options in goal now and defensively they look pretty good although we could see them move for another defender before the window closes. Last season’s back-up to left-back Marcelo was Theo Hernández, who has been loaned out to Real Sociedad and while the versatile Nacho can play there, any injury to Raphael Varane or Sergio Ramos would seem him come straight into the heart of the defence. They currently have eight defenders in their first-team squad but forgotten man Fabio Coentrão is likely to be moved on while Jesús Vallejo is inexperienced so they could probably do with another option at the back.

In midfield, they could ideally do with a back-up to Casemiro too. The UEFA Super Cup only served to highlight the Brazilian’s importance to this team. He left the field with Real 2-1 up on 76 minutes and seemingly on course for victory. However without him on the pitch, Atleti assumed total control in midfield and came back to win 4-2 and any sort of injury to the Brazilian holding midfielder could leave Real vulnerable in the big games as they don’t really have anyone else who convinces in the role with their other central midfielders more of the ball-playing mould.

Why have Madrid failed in their search for a Galactico? 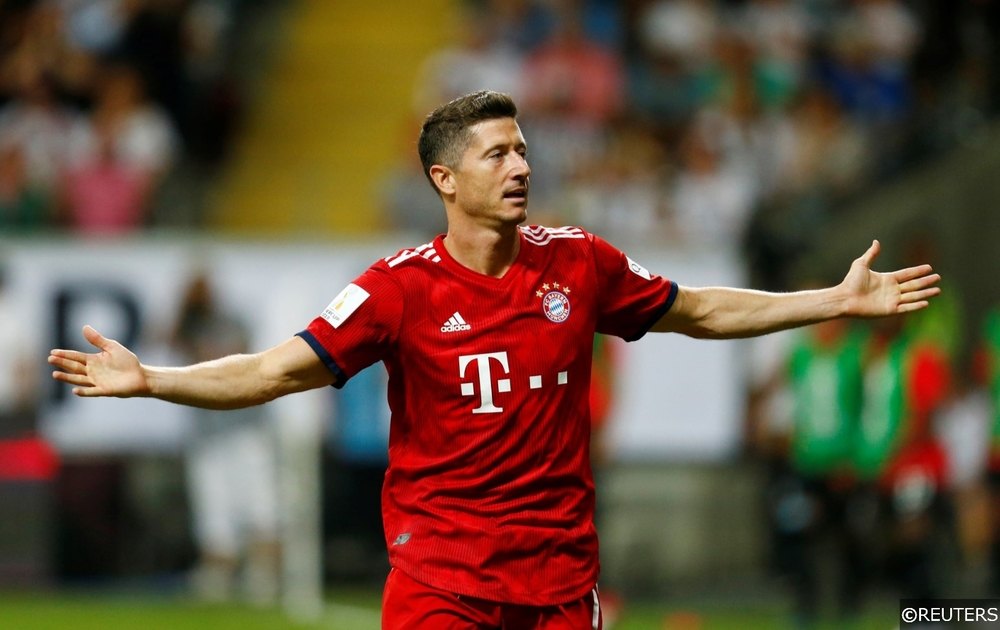 Real Madrid fans certainly have reason to be underwhelmed by their activity this summer. Not since the signing of Gareth Bale in 2013 or arguably James Rodriguez in 2014 have Los Blancos signed a player that could really be classed a true galactico, which is a bit surprising given Florentino Perez has always chased the glamour signings by going for players at the very top of the world game, ideally with big marketing value.

Given the quality that existed in the squad, there was an argument that few players could have improved the team in recent years but this summer it certainly has felt different to that. The departure of Cristiano Ronaldo for a huge fee given his age, suggested that at least one genuine superstar would arrive at Real Madrid this summer and while there are few better goalkeepers around than Thibaut Courtois, it’s still not really a signing that will get Real fans jumping around in excitement.

Unquestionably Real Madrid and specifically Florentino Perez wanted to sign Neymar but rumours a deal was always in place for him to leave PSG for the Spanish capital have proved little more than that. The performances of Kylian Mbappé at the World Cup cemented his status as the brightest young talent in world football and again Real were keen but have so far failed to get their man. Even Eden Hazard, effectively their third choice in terms of a statement signing, has eluded them.

What Real Madrid and Barcelona for that matter are facing up to is a new financial reality in that they can no longer just hand pick the best players in European football and lure them to their clubs. Mega-rich PSG and Manchester City were already starting to change the goalposts but the reality is that there are now twenty teams in England that don’t really have any need to sell while Serie A clubs are also increasingly flexing their financial clout. Even Real’s attempt to get their preferred coach failed with Spurs digging their heels in to keep Mauricio Pochettino and it appears the era in which Real Madrid could simply raid other top European clubs for their best players is over.