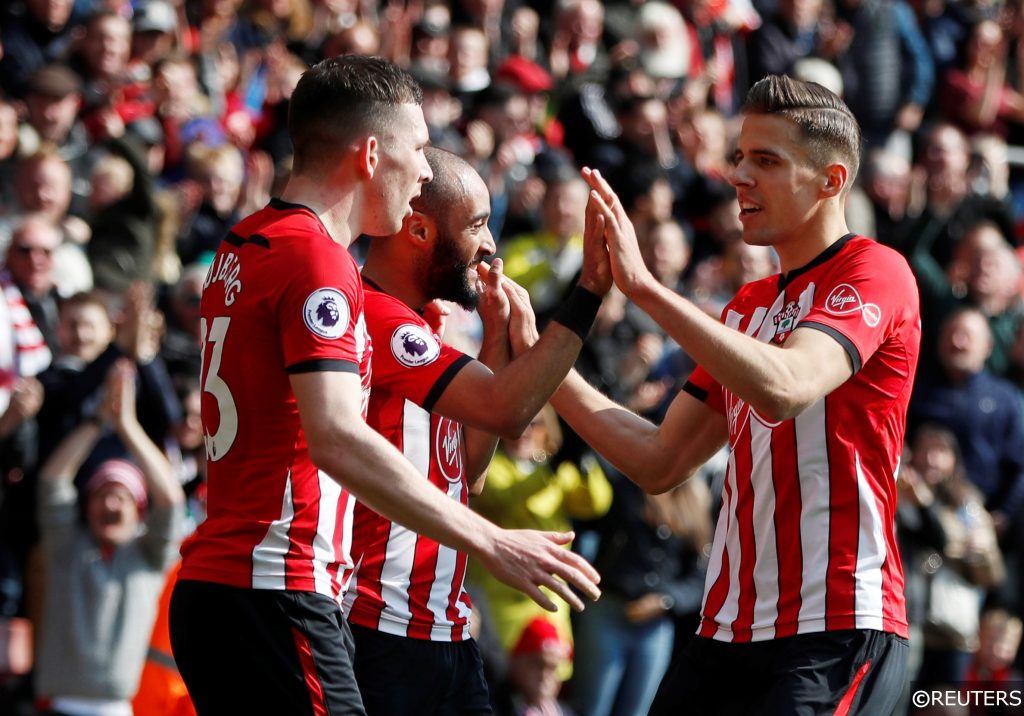 Last week, we kicked off our Premier League betting analysis and strategy series by revealing the identity of the most profitable clubs to back in the full-time results market in the 2018/19 season.

This week, our research takes us in a slightly different direction…

In part two of our series, we pit the Favourites vs the Underdogs, to try to determine which side would have provided the best returns over the course of the entire Premier League campaign.

In our experiment, we calculated the hypothetical returns from backing the pre-game favourite to win in all 380 Premier League fixtures in 2018/19, and we did the same for the other side, calculating the return from backing the underdog to win the same set of fixtures.

Take a look at the results below:

Favourites vs Underdogs: The Results

In the 380 fixtures contested during the 2018/19 Premier League season, the pre-game bookmakers’ favourites won on 218 occasions, which accounts for 57.36% of the total number of games played.

The plucky underdogs upset the odds and came out on top in 89 or 23.42% of the 380 Premier League’s fixtures last term, while 71 games finished all square.

We omitted 2 fixtures from our results where both teams were priced at identical odds to win before their matches.

Last season, had you decided to back the pre-game favourites to win in the full-time result market before each of the 380 Premier League fixtures at £10 a pop, your bet would have returned winnings on 218 separate occasions.

However, over the entire campaign, you’d have lost a hefty £159.40 through backing the favourites to triumph – even though they did just that most of the time.

The Premier League love to market themselves as the “best, most competitive” league in world football, championing the division’s unpredictability as one of its biggest selling points, and our research shows that punters could have cashed in on the league’s unpredictable trends last season.

The bookmakers’ pre-game underdogs defied the odds in 89 or 23.42% of the 380 individual Premier League fixtures in 2018/19, which breaks down to 1 surprise result approximately once every 4 matches.

Naturally, at much more favourable odds, a successful bet on a pre-match Premier League underdog can return a hefty wedge for a brave bettor.

However, had a staunch believer in sporting miracles been adventurous enough to place a £10 bet on the underdog in all 380 Premier League fixtures in 2018/19, they’d have finished the year a sizeable £172.10 in the black.

Fortune favours the brave and all that….

Incidentally, had you backed all 380 Premier League fixtures to finish level, things wouldn’t have worked out so well. A £10 stake on 380 draws would have left a £1,148.20 sized hole in your bank account and an awful lot of unfortunately placed splinters down below from all that fence sitting.

It’s worth noting however, that there were only 71 draws in the Premier League last season – which was the fewest number of stalemates in a single campaign in Premier League history.

Keep up to date with the latest Premier League betting tips, news and special offers here.