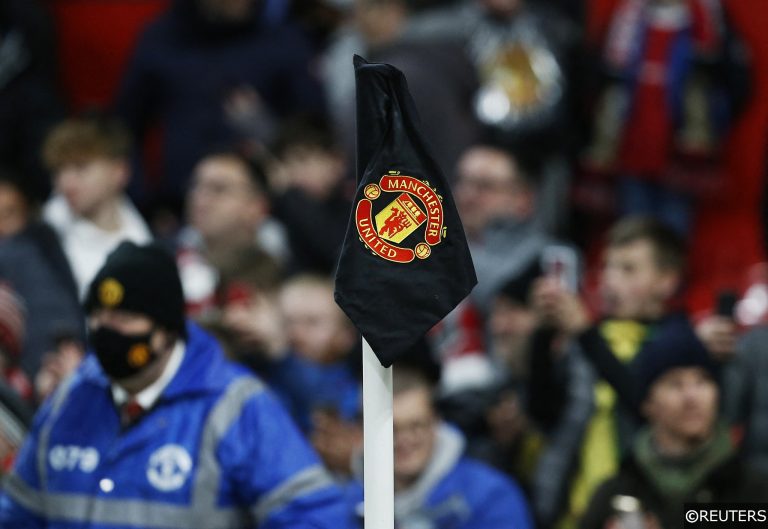 We’ve got another hectic Saturday schedule in the Premier League this weekend and we’re back with another instalment of our cards and corners best bets, picking our favourite tip from each game and combining them into a juicy-looking 51/1 mega accumulator!

Take a look at the tips below, and don’t forget to check out all our Premier League predictions ahead of the weekend, where you’ll find predictions and detailed analysis for each top-flight match.

Leeds have picked up more cards (70) than any other side in the Premier League this season, averaging out at a hefty 2.92 per game. This rises to 3.08 in the hot-tempered atmosphere of Elland Road and in the last two matches alone they have picked up yellow bookings.

Left-back Junior Firpo has been responsible for two of these to make it six cards in his last nine top-flight appearances and he is likely to be facing Lucas Moura, who has been fouled an average of 1.4 times per game for Spurs this season.

The resurgent Newcastle have won the corner count in three of their last four Premier League games and have won 31 corners in their last seven, which includes games against both Manchester clubs.

Brentford, on the other hand, have the worst corner-winning rate in the top flight overall with just 3.69 corners won per match, conceding 6.19 corners per game at the other end.

Three of Aston Villa’s last four games have seen the referee dish out at least five cards, with a huge 22 yellows and one red being handed out in this short period. 16 of these were awarded in their two away games and their away matches this season have averaged 4.92 cards per game.

Each of Brighton’s last three fixtures have produced at least five cards and this season their league matches have averaged 4.2 cards per game.

Only Everton and Brentford have won fewer corners than Burnley this season and away from home they average just 3.67 corners per game. While they do concede more, Crystal Palace have only averaged 4.58 corners per game themselves this season.

Only 23% of Crystal Palace’s Premier League matches this season have gone over 10.5 total corners and this drops to a meagre 15% at Selhurst Park, while 58% of Burnley’s trips away have gone over the 10.5 corner line.

Manchester United over 1.5 team cards at 4/7

Manchester United are one of the least disciplined sides in the Premier League with 59 cards picked up in 26 appearances, an average of 2.27 cards per game. This figure holds to a steady 2.15 at Old Trafford while Watford’s opponents average 2.17 cards per game when the Hornets go on the road.

The Red Devils have picked up 15 cards in their last four competitive matches alone and some would argue they deserved a few more at Elland Road last weekend. All four of these game have seen at least two cards dished out to United players and I expect more of the same on Saturday.

Manchester City over 7.5 team corners at 1/1

Manchester City have been the corner kings of the Premier League for a long time now and this season is no different. They have averaged a huge 8.85 corners per game and this only drops slightly, to 8.62 per game, when on their travels.

Everton concede 5.74 corners per game and 5.27 per game at Goodison Park, while their opponents have registered at least eight corners in each of their last five top-flight games.

In the Mixer: 8 experts give us their ultimate Carabao Cup Bet Builder