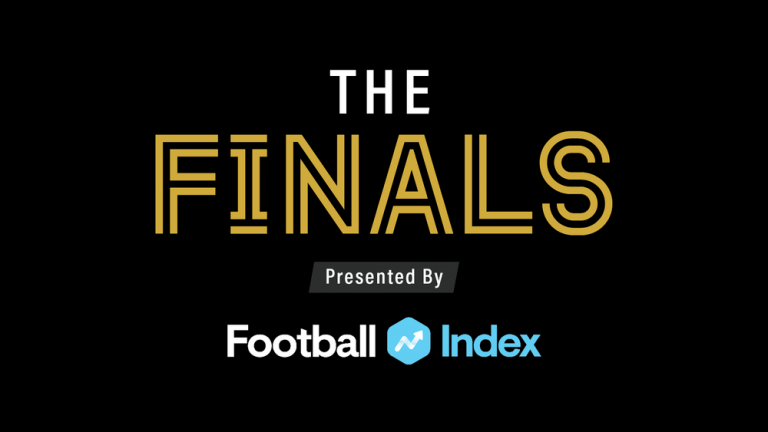 The 18/19 Premier League season draws to its conclusion on Sunday!

And FST’s Dean Goddard has got all the games covered in our ‘FST Finals’ special, including the highly anticipated games of Brighton vs Man City and Liverpool vs Wolves as the title race comes to an end.

Want to know what we like for this weekend’s Premier League matches? Check out our predictions and betting tips in our video preview below

Can Chris Hughton’s Brighton cause an upset at the Amex as they host Man City? Will the Wolves once again show their worth against a top-six side when they travel to Anfiend? Find out our thoughts on all that and more above!