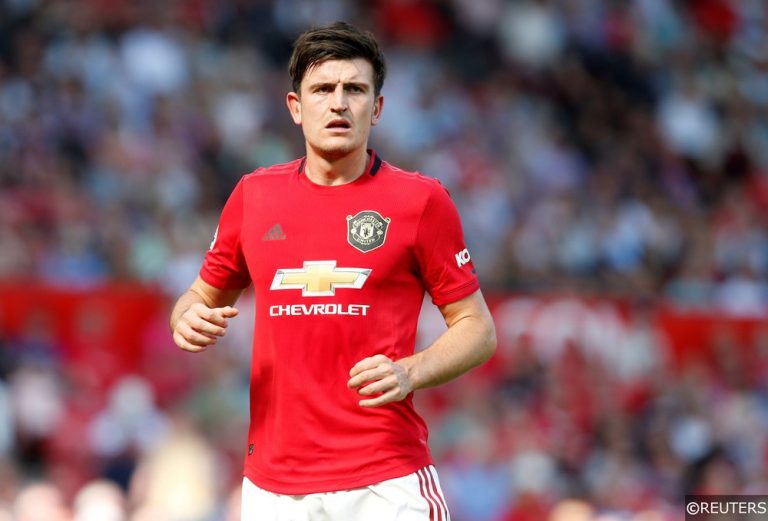 Chelsea and Manchester United meet under the lights at Stamford Bridge in a potentially season defining Premier League contest in London on Monday evening.

Securing Champions League qualification is priority number one for both Chelsea and United this term, though a win for either side on Monday would set in motion a three-point swing so heavy that several other clubs would feel its weight.

Just six points separate Chelsea in 4th place from United in 8th, though the Blues grip on their position has been loosened and lessened to a two-point hold since the turn of the year.

The teams positioned between Monday’s antagonists, Sheffield United, Tottenham Hotspur and Everton, will be among the hordes of interested spectators following developments at Stamford Bridge in what promises to be an enthralling evening of Premier League football.

Let’s take a closer look at some of the most important individual duels that could play a key role in deciding the outcome of Chelsea’s clash with Man Utd on Monday.

Make sure to check out our expert’s Chelsea vs Manchester United predictions for more exclusive betting tips. 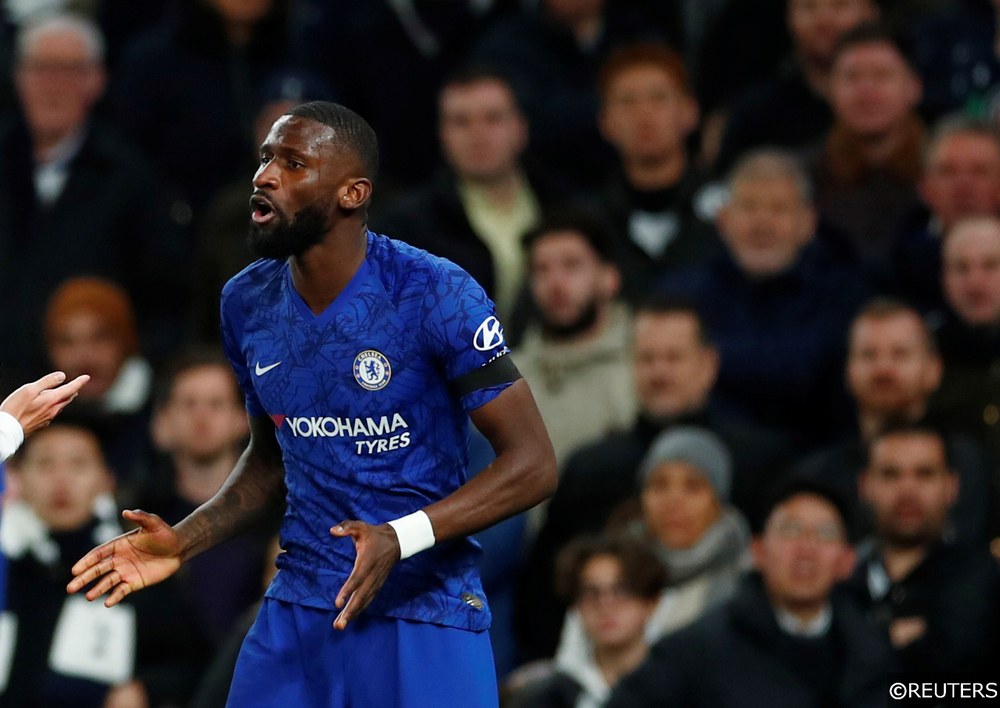 In Marcus Rashford’s absence, Anthony Martial has struggled to cope with the extra burden of responsibility thrust upon him by a United team short of goal-scorers.

The Frenchman hasn’t scored a single Premier League goal since Rashford’s injury last month, and the 24-year old has gone 270 minutes of top-flight football without finding the net since he last scored against Norwich on January 11th.

On Monday, Chelsea centre-half Antonio Rudiger will attempt to prolong Martial’s frustrating spell off the United scoresheet. The physically imposing German defender has been an ever present for Chelsea since returning in December from a lengthy stint on the sidelines, and we think the 26-year old has the skillset to limit Martial’s influence on Monday.

After a month-long stretch marked by inconsistent performances and negligible impact, 21-year old attacking midfielder Mason Mount would have been relieved to bag two assists for Chelsea in the Blues’ last game before the winter break.

Mount’s pin-point delivery from corner kicks led to Antonio Rudiger burying two headers in a 2-2 draw at Leicester City, providing the Blues’ academy starlet with a timely shot of confidence ahead of Chelsea’s next glut of fixtures.

On Monday, Mount will be trying to find room to manoeuvre in the same spaces patrolled by United holding midfielder Fred. The Brazilian’s improvement this term has been one of the biggest positives of United’s season, though the diminutive destroyer’s enthusiasm can sometimes spill over in away games.

75% of Fred’s Premier League bookings this season were picked up in matches away from Old Trafford, and he could land himself in trouble with the referee again on Monday in his attempts to curtail Mount’s final third invention.

Looking for more cards and bookings betting tips? Check out our Premier League corners and cards predictions with our huge 76/1 acca now!

The head-to-head battle between the effervescent N’Golo Kante and Man Utd’s major January signing Bruno Fernandes could be one of the most intriguing individual duels in Monday evening’s showpiece fixture.

Kante’s form continues to be a little hit and miss for the Blues, though the French World Cup winner rarely fails to deliver on the biggest occasions and in the most high-profile matches.

Portuguese schemer Fernandes showed flashes of his ability on his United debut against Wolves, and having posted incredibly productive numbers in his homeland, the £47m man offered a glimpse of his attacking capabilities by racking up five attempts on goal against Wanderers.

Three of those attempts brought saves out of his compatriot Rui Patricio in Wolves’ goal, and Fernandes ability to shoot accurately from any number of ranges and angles should make him one of United’s biggest final third threats at Stamford Bridge.

After his phenomenal early-season scoring streak, goals have been arriving more sporadically over the past few months for Abraham, and ahead of Monday’s contest, the 22-year old has a modest haul of just two goals in his last 10 Premier League starts.

Maguire has enjoyed a steady if unspectacular start to his United career following his record-breaking switch from Leicester, though there are signs of a solid partnership developing between him Victor Lindelof.

United kept seven clean sheets in the last nine games where the pair started together, and on an individual level, Maguire ranks highly across a number of defensive metrics for the club this season.

In a battle between a highly-rated double-barrelled duo, technically gifted wide attacker Callum Hudson-Odoi and the defensively robust Aaron Wan-Bissaka could meet down Chelsea’s left flank on Monday.

While Hudson-Odoi undoubtedly has world class potential, the 19-year old is still feeling his way to prominence in the senior game, though a flurry of starts since the turn of the year suggests he is ready to pay a major part in Chelsea’s drive for success between now and May.

Like his youthful opponent, parts of Aaron Wan-Bissaka’s game are still undeniably raw, though the 22-year old has already established himself as one of the Premier League’s most reliable fullbacks from a defensive standpoint.

Wan-Bissaka tops the pile at United this term for average tackles (4.0) and interceptions (2.0) made per game in the Premier League this season, and the former Crystal Palace star will need to call upon every inch of his defensive acumen to keep Callum Hudson-Odoi on the periphery of the action on Monday.

Check out the latest special offers and odds boosts for Chelsea’s Premier League clash with Manchester Untied below! You can find more offers and specials in our free bets section.