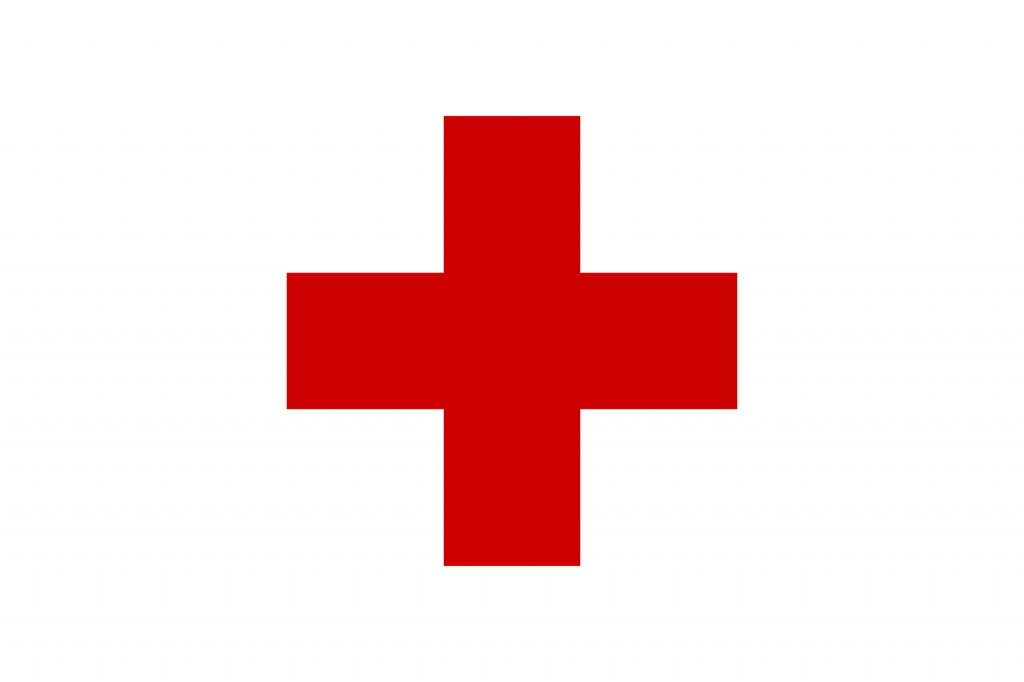 Curtis Good and Emmanuel Riviere are still an undetermined amount of time away from a return for Newcastle, but Moussa Sissoko is expected to be fit in time to face Arsenal in the weekend’s early kickoff.

Arsenal’s injury list is already starting to expand. Laurent Koscielny has sustained a back injury that will keep him out for a while, so he joins Jack Wilshere, Tomas Rosicky, and Danny Welbeck on the sidelines for the trip to the north east. Per Mertesacker is expected to return to action after recovering from illness.

One of the most injury free fixtures of the weekend. Bournemouth are hoping that Harry Arter finally makes a return to the pitch, but he will be lacking in match fitness after missing almost all of the pre-season.

Leicester City’s Matthew James is obviously still suffering from his anterior cruciate ligament injury, and will be a regular on this list until February.

We’re yet to hear news on whether Ryan Shawcross will need an operation on his injured back, but Peter Odemwingie could return to action following an early season hamstring injury.

West Brom’s Chris Brunt has sustained a hamstring injury, and we’re still unsure as to how long he will be out of aciton for. Ben Foster is another regular on the list, with his cruciate ligament injury keeping him out until October.

Five confirmed absentees for the home side on Saturday. Adam Lallana and Daniel Sturridge are suffering from upper leg injuries. Jon Flanagan and Joe Allen could be out for a while yet with a knee injury and hamstring injury respectively, whilst Jordan Henderson is still suffering from the knock he picked up against Bournemouth.

Young starlet Reece Oxford should be available for selection after missing a week. Attacking quadruplet Andy Carroll, Enner Valencia, Mauro Zarate, and Diafra Sakho are all going to miss the trip to Anfield though. This injury rounds off a turbulent week for Sakho, who was arrested for threatening to kill his girlfriend on Sunday night.

Just the one absentee for Manchester City this weekend, with right back Pablo Zabaleta still a few weeks away from recovering from a knee injury.

Watford’s injury list remains unchanged from last week, with Lloyd Doyley and Joel Ekstrand still a while away from returning to the turf.

New signing Adama Traore has picked up an ankle injury after his impressive debut last week, whilst Jose Crespo, Gary Gardner, and Jores Okore are all plotting a return to the squad in the middle of September.

Sunderland are carrying one of the longest injury lists in the league. Jeremain Lens and Billy Lens could have recovered in time to face Aston Villa. Adam Matthews, Steven Fletcher, Younes Kaboul, Adam Johnson, and Jordi Gomez are all expected to miss out though.

Oscar should be back in action for the Premier League champions after recovering from a muscle strain, but Victor Moses is still missing through injury.

Julian Speroni’s damaged finger is finally better, and he’s expected to return to between the sticks at Stamford Bridge. Connor Wickham’s rib injury will keep him out for a couple of weeks, and Mile Jedinak, Fraizer Campbell, Kwesi Appiah, and Marouane Chamakh are still missing.

Spurs could be fully recovered in time to host Everton, but if they are still missing Christian Eriksen and Andros Townsend they could struggle again.

Darron Gibson and Brendan Galloway are still a couple of weeks away from a return, whilst fringe defender Tony Hibbert is also expected to return in the middle of September. Leighton Baines is the biggest absentee, with both him and Stephen Pienaar expected to be out for quite a while yet.

Southampton have the longest queue outside the physio’s office going into gameweek 4. Victor Wanyama should return from illness, and Sadio Mane’s niggling thigh injury should be fully recovered. The same cannot be said of Jordy Clasie, Gaston Ramirez, Florin Gardos, Fraser Forster, and Ryan Bertrand though.

Sheffield Wednesday target Kyle Lafferty is nearly fully recovered from his knee injury. Martin Olsson and Youssuf Mulumbu are still a few weeks off thanks to a shoulder injury and a metatarsal fracture respectively.

Swansea City have a fully fit squad for their hosting of Manchester United, and Manchester United are only without Phil Jones due to his blood clot. Expect strong teams to be named on Sunday evening.