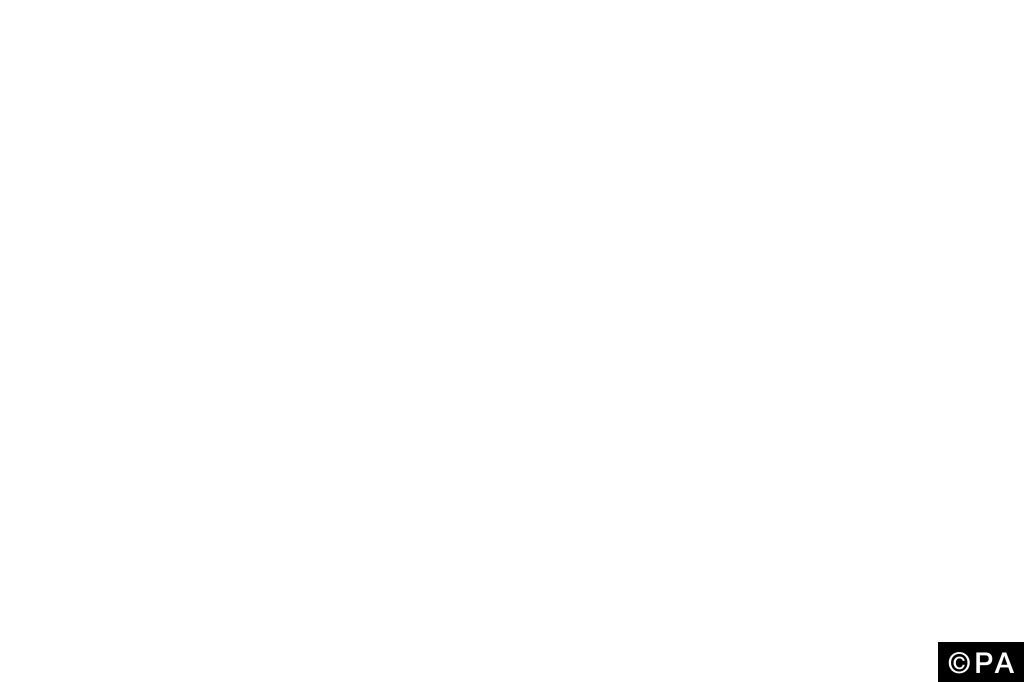 Steven Naismith and Robbie Brady are expected to be back to full fitness for this vital clash. Unfortunately for Norwich, they are still likely to be without Alex Tettey, Sebastian Bassong, and Andre Wisdom.

Yaya Toure is expected to make a comeback for Manchester City. Fellow midfielders Samir Nasri, Fabian Delph, and Kevin De Bruyne will still be sidelined until the start of April though.

Erik Pieters and Charlie Austin are hoping to be back in action for the Potters. Ryan Shawcross is a doubt though, whilst Phil Bardsley and Glen Johnson will have to wait another week or so too. Marc Wilson won’t be back until the back end of April though with his MCL injury.

Shane Long is looking to make a return to the front line for Southampton. The same can’t be said of new boy Charlie Austin or long term injury problems Florin Gardos and Jay Rodriguez.

Harry Arter is a doubt for Bournemouth, and Junior Stanislas isn’t expected back until the start of April. Callum Wilson is hoping to make a return from his ACL injury before the end of the season, but fellow knee injury sufferer Tyrone Mings won’t be back until September.

Swansea remain clean in terms of injuries in what must be an unprecedented season of non-injuries for the South Wales outfit.

Aston Villa have a host of players out until the beginning of April. Libor Kozak, Adama Traore, Carlos Sanchez, and Jack Grealish are all expected back then, whilst Jordan Amavi is set for a bit longer on the sidelines.

Clinton N’Jie will have to wait another week or so before making a comeback for Tottenham Hotspur. Danny Rose and Jan Vertonghen are also suffering from injuries.

Matthew James remains in recovery for Leicester, but other than that they have a clean bill of health as they edge closer to the Premier League title run in.

Newcastle are back at the top of the injury table after Manchester United saw a few players recover. New manager Rafa Benitez will have to do without Paul Dummett, Chancel Mbemba, Massadio Haidara, Tim Krul, Gabriel Obertan, and Craig Good for his first match in charge. Kevin Mbabu, Papiss Cisse, Andros Townsend, Cheikh Tiote, and Fabricio Colocinni are also doubts for the crucial match on Monday.