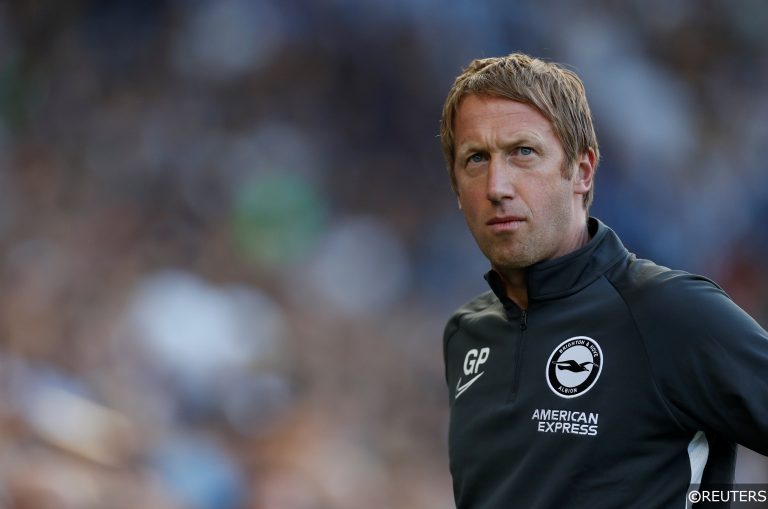 With those key numbers and statistics in mind, we’ve distilled data from some of the weekend’s Premier League fixtures to come up with a selection of betting tips from some of the less favoured markets.

Check out our selections below along with our 47/1 Premier League stat attack acca.

West Brom’s survival hopes are dwindling and nothing but a win will suffice for the Baggies against Graham Potters Seagulls at the Hawthorns on Saturday.

Newcastle are just about keeping their necks above water, but another defeat against Wolves on Saturday would see the Magpies’ relegation odds slashed.

Can the Cottagers maintain their late survival push when they cross London to take on Crystal Palace at Selhurst Park?

Under-fire Jose Mourinho needs a positive result and performance against Burnley in what could prove a tricky test for Tottenham in North London.

With their title all but relinquished, Liverpool need a win at bottom club Sheffield United to get their top four challenge back on track.

A 5-fold accumulator featuring out Premier League stats selections above is available at 47/1 odds with bet365!