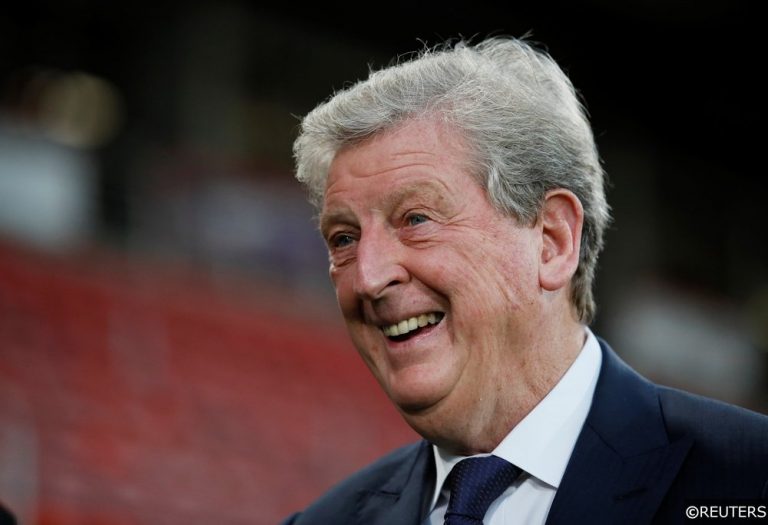 After somehow managing to salvage Crystal Palace’s season in 2017/18 after a 7 game losing streak threatened to spiral them into a relegation battle, Roy Hodgson was allowed to stay on at the helm of his boyhood club.

Now, after guiding The Eagles to a comfortable 12th place finish last season, he’s gearing up for yet another Premier League season in charge, but he might have his work cut out.

Palace have been firmly rooted in the mid-table section of the Premier League for a while now, finishing between 10th and 15th in every season since their return to the top flight in 2013/14. However, after decades of bouncing between the top 2 flights of English football, this relatively extended period of stability is just what was needed at Selhurst Park.

Can that last into the new season despite the lack of investment into the squad? 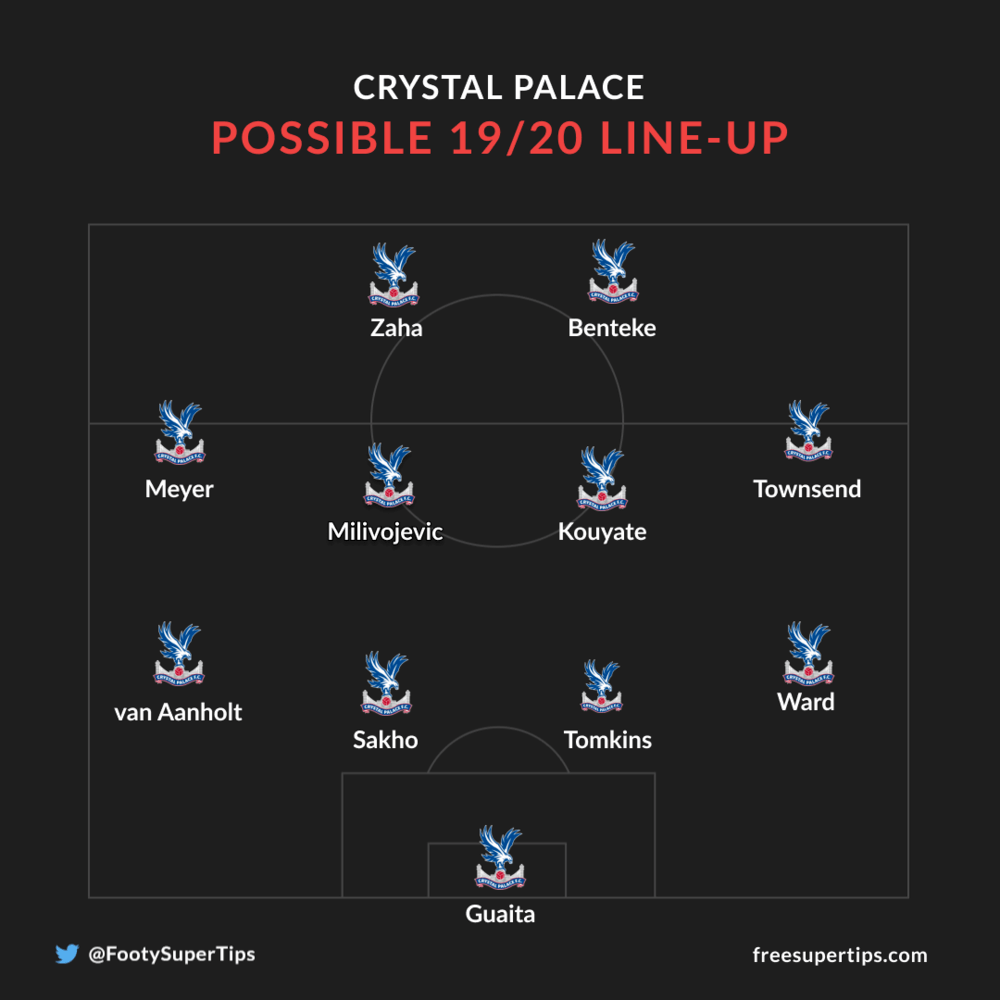 It may be an obvious one, but it’s clear as day that Crystal Palace’s entire season hinges on the future of Wilfried Zaha. If he stays, which is looking increasingly likely, Palace will be aiming for another comfortable finish and a possible push at the top half of the table. However, should Zaha move on he will be incredibly difficult to replace, and that could potentially send Palace into a downward spiral.

The Ivory Coast international has made it clear that he’d prefer to move to a bigger club, but unsurprisingly Steve Parish is reluctant to let him go. The influence he brings to the Crystal Palace squad makes him much more valuable to them than to any of the clubs chasing him, so it’s understandable that negotiations are proving to be so tricky.

You only need to glance at the figures to see how much Zaha brings to this team. He finished last season as the Premier League’s second highest dribbler, completing 3.4 dribbles per game and lagging behind only Eden Hazard. Look within the Palace squad and you see him 2nd in the charts for goals, assists, shots, and key passes as well.

Zaha may not light the scoring charts up in the Premier League, but his skill on the ball adds a completely different dimension to Crystal Palace’s setup. He regularly occupies 2 defenders’ attention, allowing the players around him to thrive in the extra space. Losing him without major reinvestment would be a hammer blow to Palace’s chances.

It’s been a frustrating summer for Crystal Palace fans, who have seen starlet right back Aaron Wan-Bissaka move to Manchester United and endless speculation over the future of Wilfried Zaha. Now, they have £50m burning a hole in their pocket, but so far Steve Parish seems content to make do with what he has.

Or rather, what Roy Hodgson has. Hodgson’s appointment just under 2 years ago wasn’t met with enthusiasm, but the ex-England boss has done an incredible job with a very limited squad. The team isn’t getting any younger either – Now that Wan-Bissaka has gone, Palace don’t have a single player under the age of 25 that started in more than 15 league games last season. 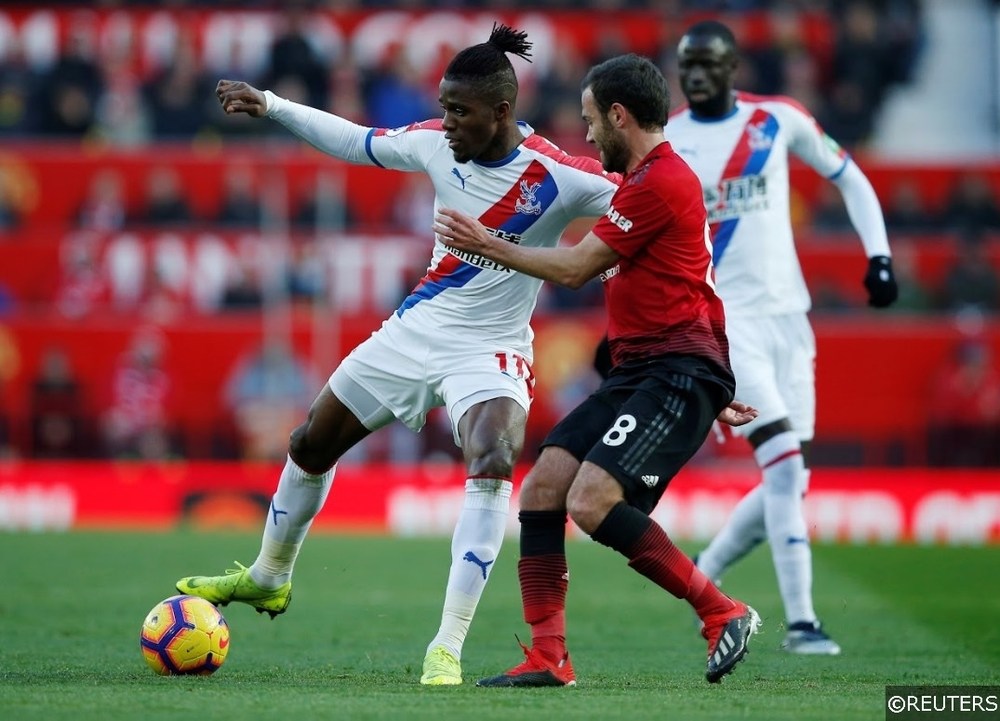 Rewind back to mid-July and Hodgson stated that, due to international duty and injury problems, his squad was down to “bare bones” after an academy team were thumped by Barnet. Fast forward a few weeks and nothing has changed, with Jordan Ayew’s permanent move to Selhurst Park after his uninspiring loan period still being the only cash that Parish has parted with this season.

That being said, it seems incredibly unlikely that The Eagles won’t delve into the transfer market before the season kicks off. They are desperate for a replacement for Wan-Bissaka and need attacking reinforcements after Michy Batshuayi’s loan deal ended. We can expect to see some movement in the next week.

Check out all our Premier League Relegation and Mid-Table predictions here.

Banishing start of the season demons top of the agenda

It’s becoming something of a trademark for Crystal Palace to start the season slowly before recovering later on in the campaign, but it’s not a trait Roy Hodgson will be overly happy to have.

Last season might not have been as bad as their torrid 7 game losing streak in 2017/18, but falling to 3 defeats in their opening 5 games certainly wasn’t ideal. In fact,  Crystal Palace have lost 77% of their Premier League games in August and September over the last 2 seasons.

They may bounce back from this well, but suffering such a slow start to the season instantly puts a team on the back foot. Having thoughts of relegation creeping into your mind under 2 months into the start of a season is a recipe for disaster, and this will be something that the manager is well aware of.

Mamadhou Sakho’s season-ending injury last season was a hammer blow to Crystal Palace’s back line, and it was swiftly followed by central defensive partner James Tomkins picking up a serious injury too.

However, Tuesday saw Sakho make his first appearance since being forced off against Leicester in February as he played 60 minutes in a friendly against Wimbledon. He hinted at a possible return to competitive action as soon as the opening day of the season, and that’s a welcome boost for Palace. 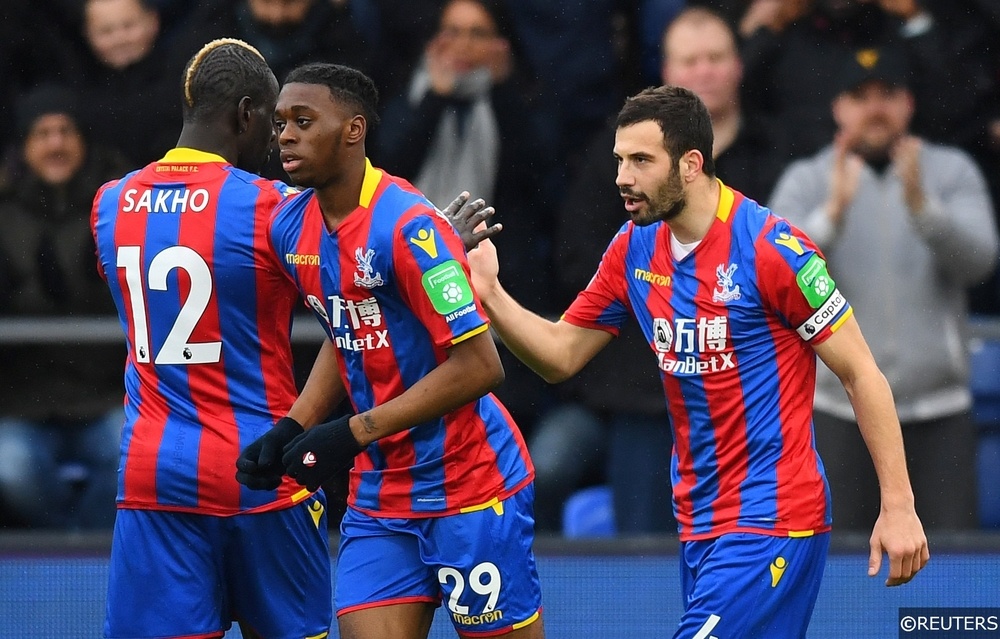 Last season, The Eagles conceded an average of 1.25 goals per game with Sakho at the back, despite having to face the likes of Liverpool (twice), Arsenal, Chelsea (twice), Spurs, Man Utd, and Man City in his 27 outings. This rose to 1.72 goals conceded per game after his injury, so having his considerable presence back in the starting lineup will be a huge boost for them.

Crystal Palace to Finish in Top Half at 10/3

They may be yet to make any moves in the transfer market, but Crystal Palace are looking good value to push for a top half finish providing they bring in some reinforcements over the next week. We’re banking on that happening. Steve Parish is far too wily a character to allow what he’s built to be dismantled while having £50m tucked away from Wan-Bissaka’s sale.

Their competition for the top half places isn’t looking overly strong either. Bournemouth, Burnley, and Newcastle have shown little sign of making any push up the table this season, leaving Palace to battle it out with West Ham, Watford, and Southampton.

The Hammers’ hopes are being pinned upon Sebastian Haller adapting to life in the Premier League right off the bat, while neither Southampton or Watford have strengthened significantly over the summer. It could be a close battle, but odds of 10/3 look too good to turn down here.

Click here to see our detailed analysis on the Hornets chances in our Premier League Team Focus for Watford.