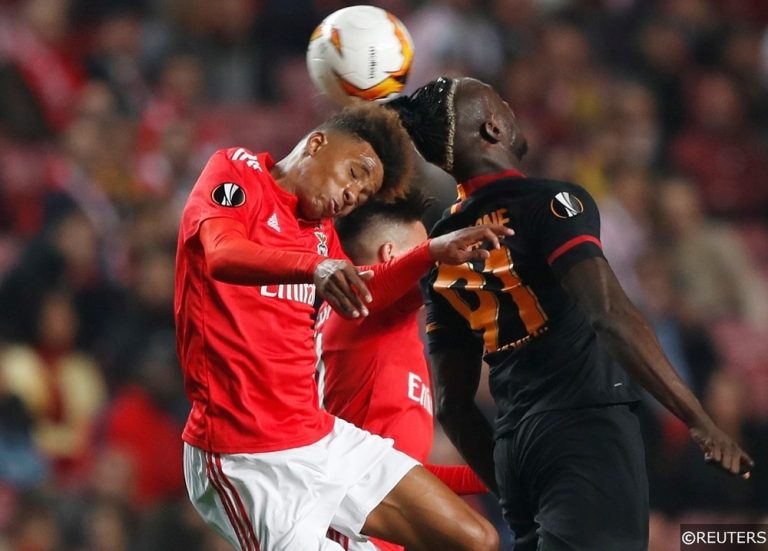 Benfica are the bookmakers’ favourites to reclaim the Primeira Liga title this season but only edged the 2018/19 campaign by two-points ahead of arch-rivals Porto. The champions have lost teenage sensation Joao Felix to Atletico Madrid for over £100m but have used the funds to bring in Raul de Thomas, Carlos Vinicius, Chiquinho, and Jhonder Cadiz.

Title rivals Porto and Sporting CP have also seen important players depart during the course of the summer, with Militao, Filipe, and Torres all leaving Porto for pastures new in La Liga, while Silva, Duarte, and Medeiros leaving Sporting and star player Bruno Fernandes being strongly linked with a move to the Premier League.

An element of controversy surrounds the upcoming Primeira Liga campaign following the promotion of Gil Vicente to the top flight of Portuguese football via a court decision, despite the club playing in the third tier last season. Famalicao finished runners-up in the second division but haven’t played in the top flight for 25-years and have a small and fairly unknown squad, but could get backed in the transfer market as their owner holds a 33% stake in Atletico and has high ambitions for the club.

Benfica might have lost Joao Felix but with the money from that transfer have been able to draft in Real Madrid striker Raul de Tomas, Moreirense midfielder Chiquinho, and Al-Ain’s Caio, while Porto lost canter backs Militao and Felipe, and saw Mexican international Herrera leave on a free transfer leaving a hole that will be hard to fill.
Sporting and Braga never really threatened the top two for the title in the end and if Bruno Fernandes does leave the third-placed club then it’s highly unlikely they will be able to replace the Portuguese international before the season begins and will no doubt make the 2019/20 campaign another two-horse race.
One particular aspect of Benfica’s title success last season was their goalscoring power so, despite finishing two points ahead of Porto, Benfica actually finished eighteen goals better off than the runners-up. Benfica were the only side to score over 100 goals in the Primeira Liga last season, netting 103 in their 34 matches, and only conceded 31 goals. Porto had the best defensive record last time out with just 20 goals conceded but they have lost the heart of their defence which provided the basis of their title challenge last season.

Check out our Champions League predictions 2019/20 for all the latest match previews, betting tips, and news.

New Benfica striker Raul de Tomas is 24-years-old and between 2017-19, whilst on-loan at Rayo Vallecano, scored 38 goals in 65 appearances and arrives for a fee of €20m with the aim of replacing teenage sensation Joao Felix, who left the club for Atletico Madrid after netting 15 goals in 26 appearances in the Primeira Liga last season.

Teammate Haris Seferovic top-scored in the Primeira Liga last season with 23 goals, closely followed by Sporting’s Bruno Fernandes on 20 but the Portuguese star is expected to leave the clubs before the 2019/20 campaign kicks-off. Tomas was born in Madrid and started his career at the European heavyweights in 2004, scoring 8 goals in 16 appearances for Real Madrid C before moving up one level and netting 14 times in 62 appearances for the B team.

An unsuccessful loan at Cordoba saw the striker net just 6 times in 26 matches but the Spaniard found his feet the following season on-loan at Valladolid where he netted 14 goals in 36 games and was then sent out to Rayo Vallecano for the next two campaigns. Tomas has scored at U17, U18, and U19 level for Spain and will no doubt go on to score for the seniors if he continues to develop at Benfica.

William Hill are offering 5/1 on Raul de Tomas to finish the 2019/20 campaign as the top scorer in the Primeira Liga, making him the bookmakers’ second favourite behind Sporting’s Bas Dost who is priced at 3/1.