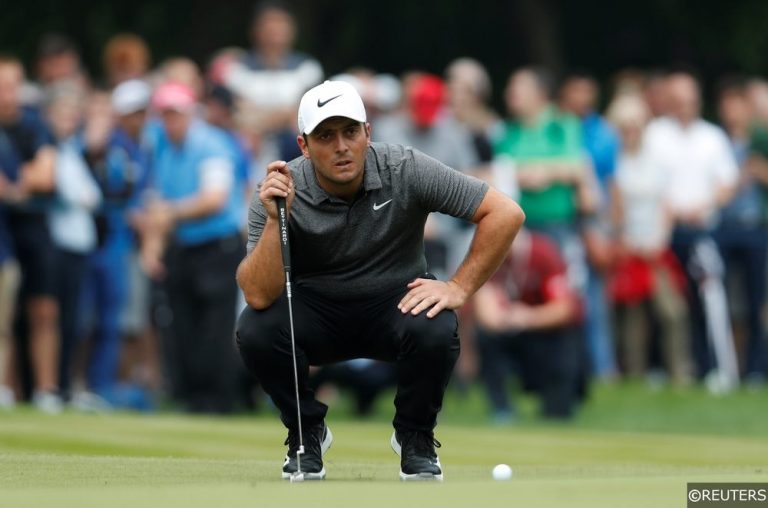 Our golf analyst is in red hot form having predicted Francesco Molinari at 20/1 to win the Quicken Loans National last week, he followed it up with another winner, 25/1 shot Russell Knox to win the Irish Open!

World number 87 Russell Knox won the Irish Open in his 35th European Tour appearance after beating Ryan Fox in a play-off hole after both players carded 14 under scores from their 4 rounds. This was Knox’s second win on the European Tour having previously won the 2015 WGC-HSBC Champions, a win that could move him into the top 50 in the world.

Russell holed a 40-foot putt on 18 to force a play-off with Ryan Fox and they both headed down 18 again for the 2 way play-off. Off the tee Fox had the distinct advantage, driving it within 70 yards of the green whilst Knox found himself in the rough and facing a tough second shot. Knox played a blinder of an approach, landing it in almost the same place he holed a 40ft putt to force the play-off. Fox as expected found the green from the fairway and left himself a 10ft putt.

Knox, who had rarely been lining his putts up this week, choosing to go by instinct drained an incredible putt to put all the pressure on Fox to force a second play-off hole. It wasn’t to be for Ryan who agonisingly saw his ball lip out and hand the Scot his 2nd European Tour win.

Francesco Molinari was in a word, flawless throughout his Quicken Loans win in Washington, carding the lowest 72-hole score of his career to date. He shot a 21-under 259, a tournament record score beating the previous holder’s score by a huge 7 shots and winning the tournament by 8 shots.

Molinari was awesome all day in his final round, he rolled in a 15ft putt on the 9th like it was nothing and followed that up with a spectacular eagle at 10. The train kept rolling as a 6-iron to 2ft on 11 resulted in yet another birdie. A further 3 birdies followed and Molinari cruised to victory, 10 shots ahead of Tiger Woods, who closed with a 5 year lowest round score of 64 to card a tournament score of 11 under, his best finish for 3 months!

Can our Golf analyst make it an incredible 3 winners on the bounce? Bookmark our Golf betting tips and predictions page to keep up to date with our latest tournament previews and predictions.