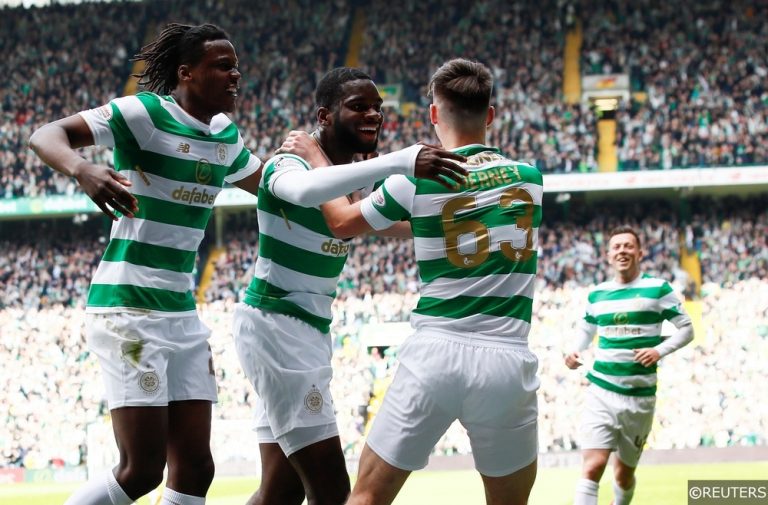 Celtic are once again back to their winning ways after defeating Aberdeen this Saturday at Celtic Park. This win moves Celtic up to 4th place in the league table but 6 points from the leaders, Hearts.

Celtic went into this match with a clear objective, which was to take the three points after going a couple of weeks without a victory. Celtic’s last win was the Old Firm derby against Rangers on the 2nd of September, and it’s a rare occurrence for the reigning champions to go so long without winning a fixture. Since the Old Firm, the Hoops went downhill for a brief spell. This rough patch- which in reality started after losing to Hearts- didn’t really come as a surprise to any of the Celtic fans, as the football Brendan Rodgers’ side was producing was lacklustre and not up to the standard that rest of Scottish fans were used to seeing.

The team’s style of play became predictable and thus boring. Opposing teams would only have to sit deep and fend off all of the Hoops’ attacks with ease, as they could only really pass the ball about from one side to another, creating long spells of possession that rarely ended with a shot on goal.

However, last week’s stunning loss away at Kilmarnock took everyone by surprise, as Celtic were clearly dominating the game and doing so by playing in a more direct manner. That didn’t stop Killie from snatching the 3 points though, and such a shock was what the Hoops needed to finally waken up from the nightmare they’d been living. This past week saw the League Cup semi-finals take place, and Celtic faced a tough away trip to McDiarmid Park. The match was drastically different from the Celtic of late, and the Bhoys’ resilience saw them earn a hard-worked win thanks to a goal from Leigh Griffiths- his 3rd goal in just 3 matches.

As Saturday’s game approached, confidence was high amongst the Celtic fans, and there was no better opponent to prove themselves against than Scotland’s 2nd best team, Aberdeen. Celtic were intense from the get-go, and the Dons were lucky not to concede within the opening 5 minutes. With a largely unchanged team, the Hoops dominated over Derek McInnes’ side, who struggled to create anything against a solid Celtic defence. Ex-Celt Gary Mackay-Steven was the only source of danger for his side, and he gave Mikael Lustig a hard job to do.

Another injury blow came for Celtic, as striker Odsonne Édouard was seemingly chopped down by Scott McKenna just outside the defender’s box, but referee Bobby Madden ignored the challenge completely and waved for play to resume. This tackle on the Frenchman ultimately led to him being substituted at the brink of half-time for Scott Sinclair. The Englishman would prove his worth to the Celtic team once again as he managed to control the ball just inside the six-yard box, drag it towards him and scored an audacious back-heel shot.

From that moment onwards, Aberdeen were forced to come out of their shell, as the Dons looked for an equaliser late in the game. However, a measly three shots on target were not enough for McInnes’ side, and they struggled to create any more chances. Griffiths could have made it 2-0 for the hosts in the last minutes of the game after beating his marker, but his chip would just go wide of the goal.

🎙️ Brendan Rodgers: "It was a very good win for us off the back of a tough game midweek. Aberdeen are hard opponent to play against so I'm very pleased with how we pushed it. To beat one of your rivals is great so it’s a very good win." #CELABE pic.twitter.com/ISd8qRtxnN

The return to winning ways in the Premiership will be a breath of fresh air and a sigh of relief for both Brendan Rodgers and the fans, who will be relieved to see their team regain their title-winning form, but only time will tell if the Bhoys are able to catch up with league leaders Hearts. The Hoops face yet another tough away game on Thursday when they travel to Salzburg for their second Europa League group stage match. This match will be the last one before the clubs break-off for international duty once again.