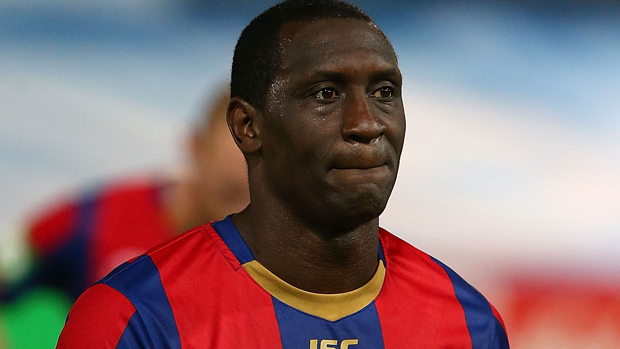 Heskey could be set for a move back to England

The former England international Emile Heskey is training with Bolton Wanderers in a bid to secure a contract with the Championship outfit.

Heskey has been playing for the Australian A-League side Newcastle Jets for the past 2 seasons. But, after 42 appearances and 10 goals for the club, has decided to pursue a move back to the English league.

He signed for The Jets as their marquee player in 2012, after playing for no less than 5 different Premier League clubs. However, he was released by them at the end of last season and was invited to the Macron Stadium to prove his fitness to Wanderer’s boss Neil Lennon.

The misfiring striker has long been the subject of social media comedians, with memes such as the ones below frequenting Twitter and Facebook. 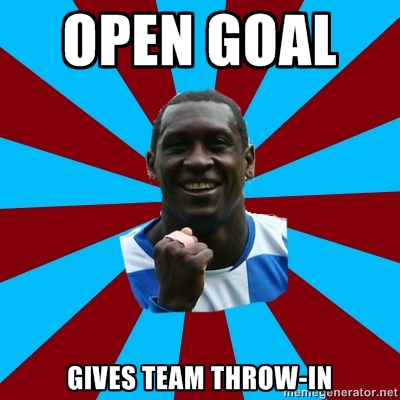 This is largely down to his, ahem, subpar scoring record as an out and out striker. In his 738 club appearances for Leicester, Liverpool, Birmingham, Wigan, Aston Villa, and Newcastle Jets he has managed just 161 goals, averaging a goal every 4.5 games. His England record is even worse, with 7 goals in 62 caps, scoring one every 9 games. 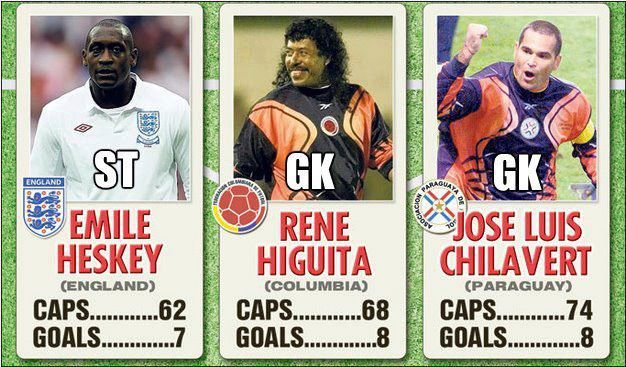 Fans of Emile Heskey claim that, whilst he is a striker, he provides the team with much more than goals, and the lack of goalscoring is made up for by the assists he gets.

But, whatever your opinion, it is safe to say that if Heskey does return to English League Football, every mishit shot will be jumped upon by the Twitter bandwagon. This, whether you agree with it or not, is bound to be funny.