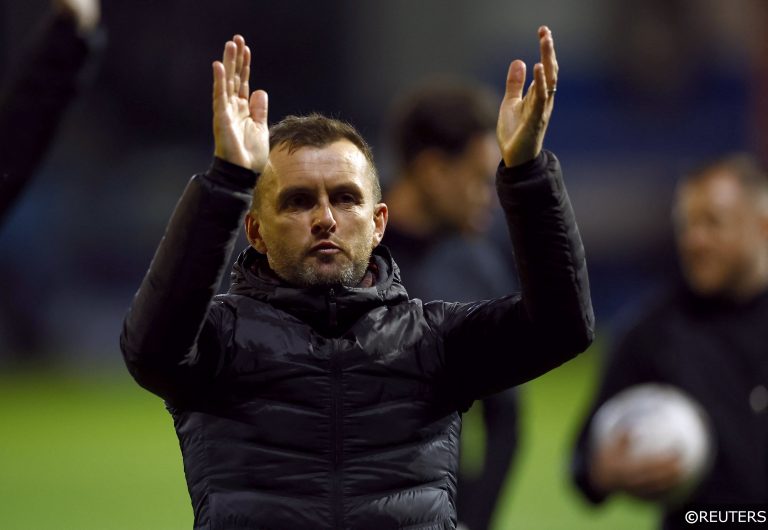 Form is obviously a key factor when it comes to picking football bets, but it does tend to be temporary. No team will struggle forever, while a defeat last time out can prove to be good motivation if handled the right way.

Given that, we’ve picked out four sides who head into Saturday off the back of disappointment. Back them to turn their form around with three points this weekend in our 29/1 Bounceback acca!

Tottenham head into this weekend winless in three games, having lost their last two in the league. They suffered a midweek setback in the Champions League too, with Antonio Conte irate about their disallowed winner late in their draw with Sporting.

That disallowed goal could be galvanising factor for Spurs, while you’d expect them to hit their stride against Bournemouth. The Cherries have lost their last two without scoring, offering the visitors the perfect chance to pick up three points.

Crystal Palace had started to put a bit of a run together, but that was halted last weekend when they were dismantled 3-0 at Everton. That loss was a setback for Patrick Viera’s side, but their return to Selhurst Park should favour them this weekend.

The Eagles have won their last two at home, while they’ve won three of five home games this term, with their only defeat coming in a late loss to Chelsea. Meanwhile, Southampton have lost three of their last four on the road and the Eagles can take full advantage.

Luton have to respond after a 4-0 hammering by rivals Watford last weekend, with that defeat leaving them two points shy of the playoffs. They have been better at home of late, winning two of their last three at their own ground and scoring eight times along the way.

Sunderland lost 4-2 at home to Burnley in their last game and the Black Cats have won once in seven, losing three of their last four. This one seems perfectly set up for Luton to get back to winning ways, especially with the hosts scoring at least twice in each of their last four at home.

Pressure is building on Norwich but we aren’t backing them to fix things this weekend. The Canaries also lost to Burnley in their last outing, which was their fourth defeat in five games.

Stoke have lost their last two games and they need something to turn their fortunes around. Luckily, they have been solid on their travels so far and that could be enough to take three points from Carrow Road. The visitors have won three and drawn two of their last six away trips, keeping four clean sheets. With the Canaries leaking goals, back the visitors to take the points.