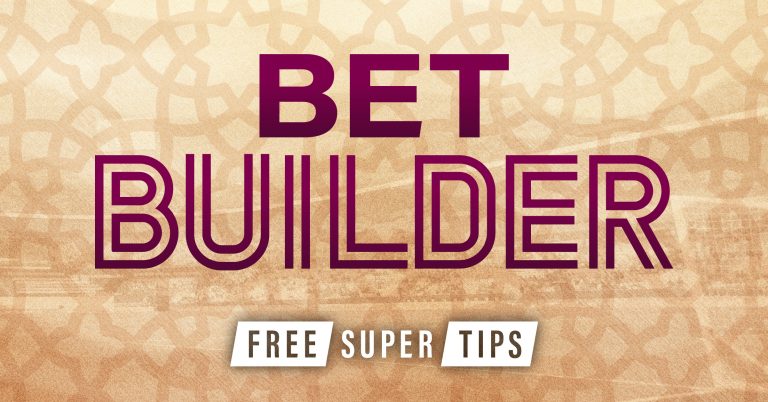 The World Cup action continues on Monday as the two main contenders in Group H go head-to-head, with Portugal knowing a win would seal safe passage through to the knockout rounds.

However, they face our dark-horse picks of the tournament in Uruguay and showed signs of vulnerability in their win over Ghana.

With Monday’s late kick-off in the spotlight, I’ve put together a gigantic 182/1 Ultimate Bet Builder for the occasion.

Uruguay may have been unable to break down a well-drilled South Korea side in their opener but they have lost just two of their last nine World Cup games and have won four of their last five World Cup meetings with European sides.

One of these was against Portugal, when the South Americans dumped them out of Russia 2018 with a 2-1 win, while Portugal have only won one of their last nine meetings with South American sides.

Federico Valverde has been in sensational form for Real Madrid this season with eight goals and four assists in 19 appearances.

He arrived in Qatar having scored four goals in his last seven matches for Los Blancos and has averaged over a shot on target per game this term.

Bruno Fernandes provided the assist for two of Portugal’s three goals in their opening round win against Ghana and has now scored three and assisted three in his last four appearances for club and country.

The Manchester United playmaker has been involved in five goals in his last four starts for Portugal.

Bruno Fernandes to be shown a card

While his playmaking credentials are not in question, Bruno Fernandes’ fiery nature can make him unpopular with the referee.

He was booked against Ghana and has now picked up a yellow card in three of his last five competitive fixtures, while he has six yellow cards to his name for Manchester United this season.