Top 5 most expensive transfers EVER – Pogba, Higuain and more 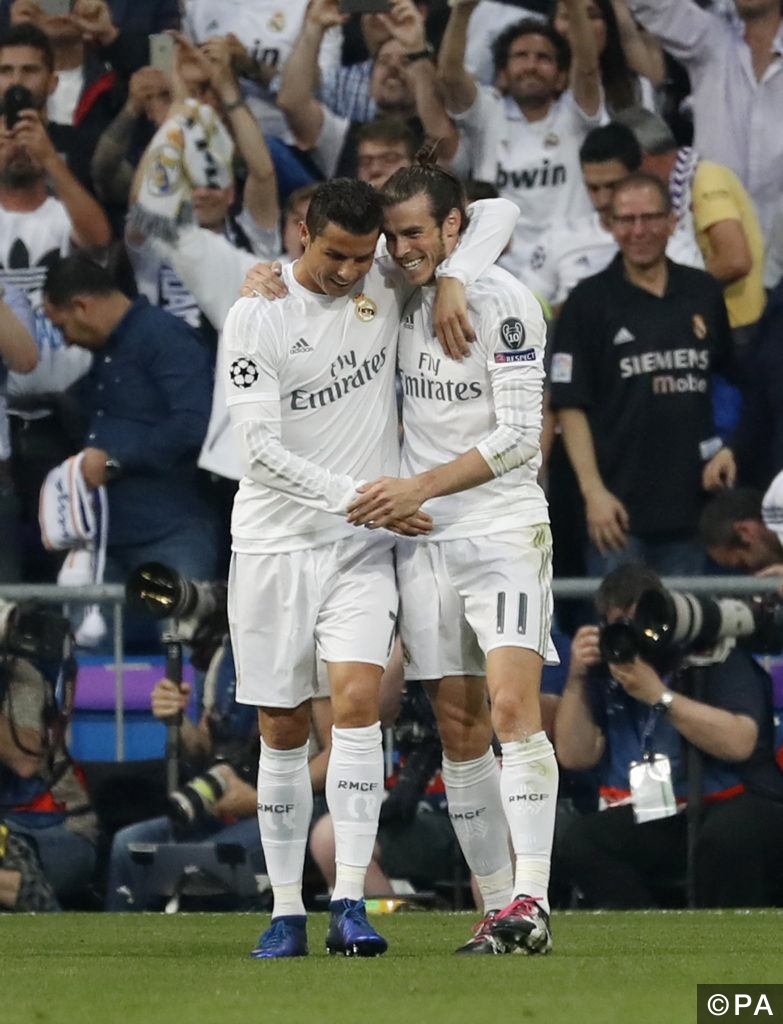 After a summer of crazy money being thrown around, the biggest transfer story in football history happened today, with Paul Pogba signing for Manchester United for £89 million. But where does he line up in the list of the most expensive transfers ever.

Starting off our list is Barcelona striker Luis Suarez. he signed from Liverpool after an incredible season which saw the Reds finish 2nd in the Premier League with Suarez winning the golden boot with 31 goals. He couldn’t play for 4 months after World Cup 2014 for biting Chiellini, but since then he has stormed La Liga. In his first full season, he scored 40 goals in 35 games, winning the Pichichi.

Fourth place goes to Juventus’ new signing Gonzalo Higuain. After a record breaking season, scoring 36 goals in 35 games to break a 66-year old record, Higuain made the big money move to champions Juventus, becoming the most expensive player in Serie A history. He scored an incredible 71 goals in just 104 games for Napoli and is one of the most potent strikers in the world. He now lines up alongside Argentina team mate Paulo Dybala, in what looks to be a terrifying attack.

3 time Ballon D’or winner Cristiano Ronaldo takes the 3rd place on our list. In 2009 he signed for Madrid for what was at the time the biggest transfer fee ever, but has since lost the title. Since joining Real Madrid, Ronaldo has scored more than a goal a game, with a ridiculous return of 260 goals from just 236 league games. He also captained Portugal to their first ever trophy when they won Euro 2016, beating the hosts France in the final 1-0 in extra time. Ronaldo was injured during the game and will now miss the start of next season.

Easily the strangest the 5 transfers on this list, Tottenham’s Gareth Bale started out his Premier League career as a left-back. He struggled to cement a place in the side, being held out by the in-form Assou-Ekotto (yes, really). An injury to Assou-Ekotto gave Bale his chance at left-back, and a series of good performances helped him keep his place, pushing up to left wing to accommodate for Ekotto coming back from injury. Since then, he’s never looked back, netting 21 goals in his final season for Spurs, before making the switch to the Spanish capital. He proved his worth as a top class player when he scored a hat-trick against Inter in the Champions League, during a 4-3 loss to Inter in the group stage. They went on to reach the quarter-finals, before losing to his new club Real Madrid 5-0 on aggregate.

This should have come as a surprise to absolutely no one, as it’s the biggest news story you’ve been hearing for the past 6 weeks. Finally a deal has been completed, with Pogba becoming the most expensive player ever. He only left four years ago, but now he’s back, and in a Manchester United side that will be challenging for the title this season. During 4 years at Juventus, Pogba made 124 appearances scoring 28 goals as well as winning 4 Serie A titles and reaching a Champions League final. He’s still only 23-years old, and has his sights set on winning the Ballon D’or.