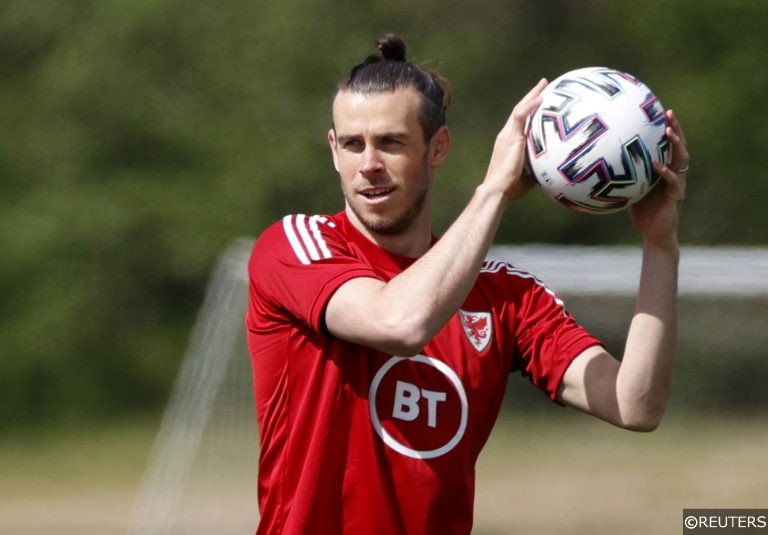 The transfer window officially opens on Friday and there could well be a flurry of movement early in the window as the season starts a little earlier this year.

The fact the World Cup is being played over winter in Qatar means the Premier League starts on August 6th for the 2022/23 campaign, and that means clubs will be keen to get their business done quickly as they plan for the new season.

Some huge names are expected to switch employers as Robert Lewandowski is seeking a move away from Bayern Munich, Cristiano Ronaldo could decide to call time on his second spell with Manchester United and Luis Suarez will leave Atletico Madrid as a free agent.

I’ve taken a look over the transfer specials and picked out a few options that have caught my eye, covering the aforementioned stars and a few other candidates for summer switches.

The arrival of Erik ten Hag at Old Trafford and Manchester United’s failure to secure Champions League football for next season has, inevitably, led to speculation Ronaldo could be on the move again.

Personally, I’m expecting him to remain in Manchester but if you do think he could move on there are a few options. The Portuguese star is 10/1 to rejoin his first club Sporting Lisbon with Skybet, while Betfair are offering 8/1 on Ronaldo making a return to Real Madrid.

Lewandowski has made no secret of his “wish” to leave Bayern Munich as he wants “a new challenge in another team”. A number of clubs have been linked but the Polish striker seemingly has his heart set on Barcelona and he is odds-on to move to Camp Nou. Liverpool are also being tentatively linked, but if he does leave Bayern a switch to Barca seems almost certain if they can finance the deal so there doesn’t seem to be any real value in betting on Lewandowski’s next move.

Luis Suarez will leave Atletico Madrid on a free transfer at the end of the month and the Uruguayan will have plenty of options. Aston Villa, managed by his former Liverpool team-mate Steve Gerrard, are rated as the favourites and are 6/4 to sign him with Betfair.

Some reports say Suarez is keen to stay in Europe as this is a World Cup year but for a player of his calibre I’m not convinced it really matters too much where he is playing his club football in terms of his selection for the tournament in Qatar. As such, the 9/4 on offer for a move to River Plate looks intriguing – given he will have the opportunity to fight for silverware with the Argentine giants.

Christian Eriksen enjoyed a strong finish to the season with Brentford after resuming his career with the promoted Premier League outfit in January following a cardiac arrest at Euro 2020. The Dane only signed a six-month deal with the Bees and they are keen for him to stay, but it seems more likely he will agree a deal with another club as a free agent.

Former club Tottenham are rated as the favourites to do a deal and he is just 10/11 to join Spurs with Betfair, while Skybet are offering 5/4. Newcastle look an interesting option here as well – amid claims he has held talks with the newly-rich St James’ Park club – and Betfair have him at 15/2 to head to the North East.

Gareth Bale will leave Real Madrid this summer and he has revealed he has “loads” of options. This is reflected in the betting with a host of clubs available for the Wales international’s next move.

Cardiff City are dominating the headlines in terms of Bale and he is odds-on to join the Bluebirds. If you do think he’ll head to the Welsh capital Skybet are offering the best price here at 4/5 (he is just 3/10 to join Cardiff with Betfair).

For all the dreamers out there, Wrexham co-chairman Rob McElhenney has hinted the National League side could make an audacious move for the forward on Twitter and they are 50/1 to sign Bale. Admittedly this seems incredibly unlikely, perhaps if McElhenney tells him it’s always sunny in Wrexham who knows what could happen?

I’ve got a few ideas. https://t.co/hwoPTJYKxU

Benfica sensation Darwin Nunez looks set for a big move this summer and the 22-year-old forward appears destined to join Liverpool. The Merseysiders aren’t the only club in the mix, however, with Manchester United, Newcastle and Atletico Madrid also in the mix.

Anfield does seem his most likely destination though, particularly if Sadio Mane completes an expected move to Bayern.

Declan Rice’s future comes under the microscope at regular intervals and the England international is once again being linked with a move away from West Ham.

Manchester United are in need of some midfield reinforcements – with Ten Hag’s former Ajax star Frenkie de Jong tipped to join from Barcelona – and they are 3/1 to snare Rice, while Chelsea also appeal at 5/1.

Blues boss Thomas Tuchel will oversee a rebuild this summer after an ultimately disappointing campaign, but may need to move a few of his current players on before making any big moves and prising him away from the Hammers will be a tough task.