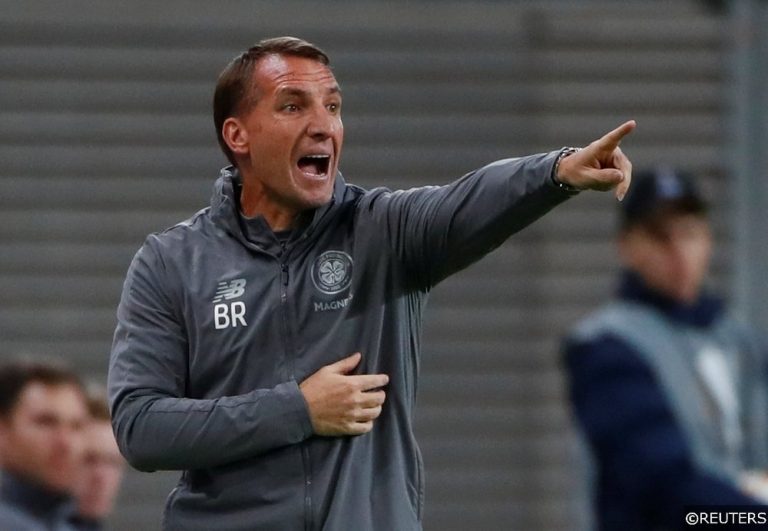 This statement comes after Celtic beat a then third-placed Aberdeen at Pittodrie. The Englishman picked a Man of the Match award as he bagged a hat-trick to help the reigning champions to an important win before traveling to Ibrox this weekend.

It was a seven-goal thriller which Celtic eventually won late into the game, thanks to almost two consecutive goals from both Sinclair and Odsonne Édoaurd. Aberdeen would then pull a third goal back, but Brendan Rodgers men had done enough to take all three points.

Their latest win means that Celtic remain top of the table by three points and with a game in hand yet to be played. This advantage is also thanks to Rangers’ slip-up in the last minutes of their second game against Hibs in a week. An equalising goal from ex-Rangers defender Darren McGregor in the final phase of the match was enough to give the Edinburgh club a point.

This draw would seemingly put more pressure on a Rangers team that desperately needs to win the last Old Firm game of the year. However, the Gers haven’t been able to overcome Celtic in the league since they were promoted over three years ago. As things stand, the Ibrox club has lost ten of the twelve meetings between the sides, with two draws accounting for the remaining two games. Moreover, Celtic have won all four of the games played at Ibrox since the Gers’ return.

In a post-match interview with BBC Scotland, Sinclair stated that “there’s pressure for both teams” going into Saturday’s clash. The 29-year-old said: “You can see the table’s tight. At the top of the table, there’s only room to improve and to keep well and to keep winning.”

What Sinclair said is true. The table is as tight as it’s been in the last few years, with a variety of teams still challenging for the title just before the winter break. Along with the usual suspects- Celtic and Aberdeen- Rangers and Kilmarnock are also putting up a brave fight for the league.

Aberdeen have dropped down after their loss to Celtic, but they’re within touching distance of the Hoops. Killie could take advantage of a Rangers loss on Saturday, overtake Steven Gerrard’s side and finish the year in 2nd place.

Sinclair continued saying: “It’s going to be a challenge. It’s up to us to go there, play our normal game, create chances and make sure we do get the three points.” The winger’s effectiveness reflects perfectly why Rodgers continues to have faith in him- despite the fact he struggles to perform on occasions.

A derby is a derby. At the end of the day, it is a one-off match that any of the sides can win, regardless of their current form or how they’ve been playing. Celtic will, of course, feel the pressure- but any team would.

Celtic will also feel a special kind of pressure that will be in the back of their minds: they will eventually have to lose to Rangers and star-striker Alfredo Morelos will also have to finally bag his first goal in the Old Firm- and both these facts become heavier for Celtic to bear with every passing meeting between the sides.