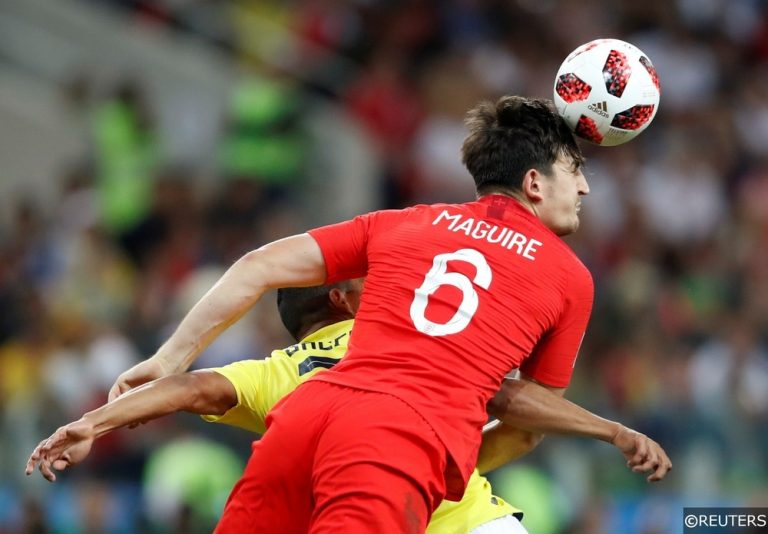 From Berwick-upon-Tweed to Helston, English football fans will be waking up with hangovers this morning after celebrating long into the night following Three Lions’ dramatic penalty shootout win over Colombia in Moscow.

For the majority of the contest in the Otkritie Arena, the pitch resembled a battle-field more than a football one, though England emerged from the physical skirmishes to exorcise the many demons invoked by their predecessors.

It was a night for heroes and England had plenty of them. Let’s take a closer look at how each of Gareth Southgate’s men performed: 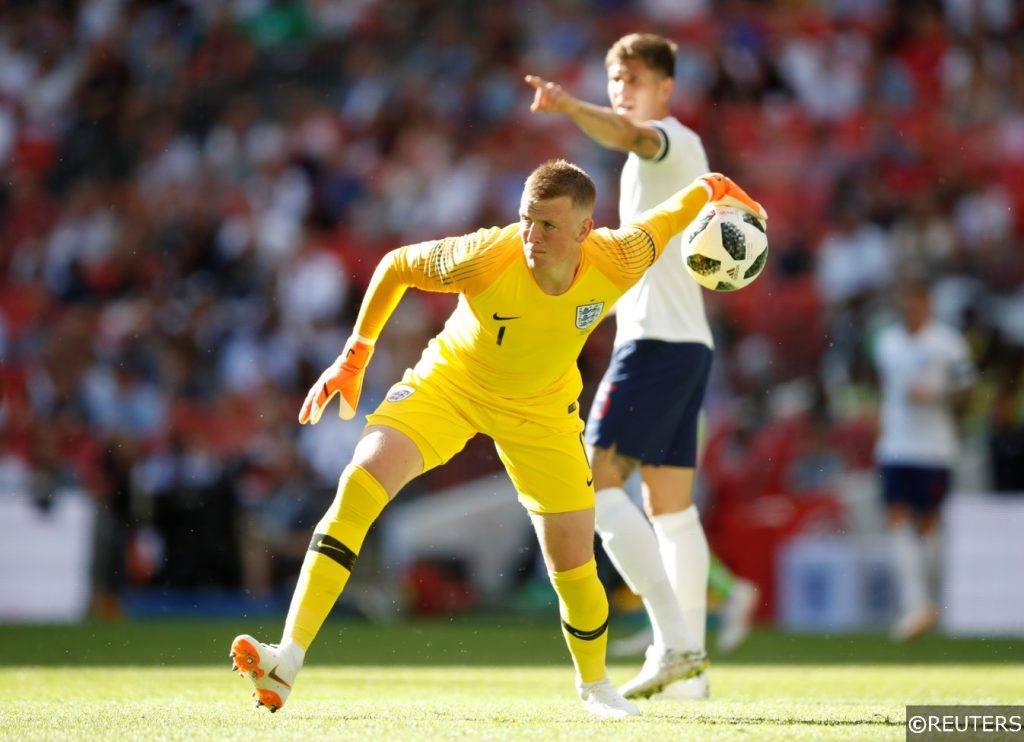 For the majority of the evening in Moscow, Pickford was a spectator, but when he was eventually called upon, he produced a save of special magnificence to deny Mateus Uribe’s goal bound effort from range. Pickford was beaten from the resulting corner, though he wasn’t to blame when Yerry Mina’s header somehow made it past Trippier on the line.

Pickford’s inspired one-handed save to keep out Colombia’s 5th spot kick of the shootout was a genuine sporting iconic moment. It will rightly be immortalised and remembered forever.

Walker started the game solidly but became ropier as the intensity of the game started to climb. A couple of mistakes in possession could have cost England and Walker looked physically drained by the time he was replaced by Marcus Rashford.

Composed in possession and decisive in the tackle, Stones made more interceptions (10) than any of his England teammates against Colombia. Like many of the English players, Stones found it difficult to cope with the rigours of extra time, though he didn’t allow fatigue to lead to mistakes.

Incredibly, Maguire won 12 aerial duels against the Colombians, proving once again just how valuable he is to this English team. Maguire also showed maturity in keeping his cool in dealing with Colombian provocation. It was another reputation enhancing performance for the in-demand centre half. 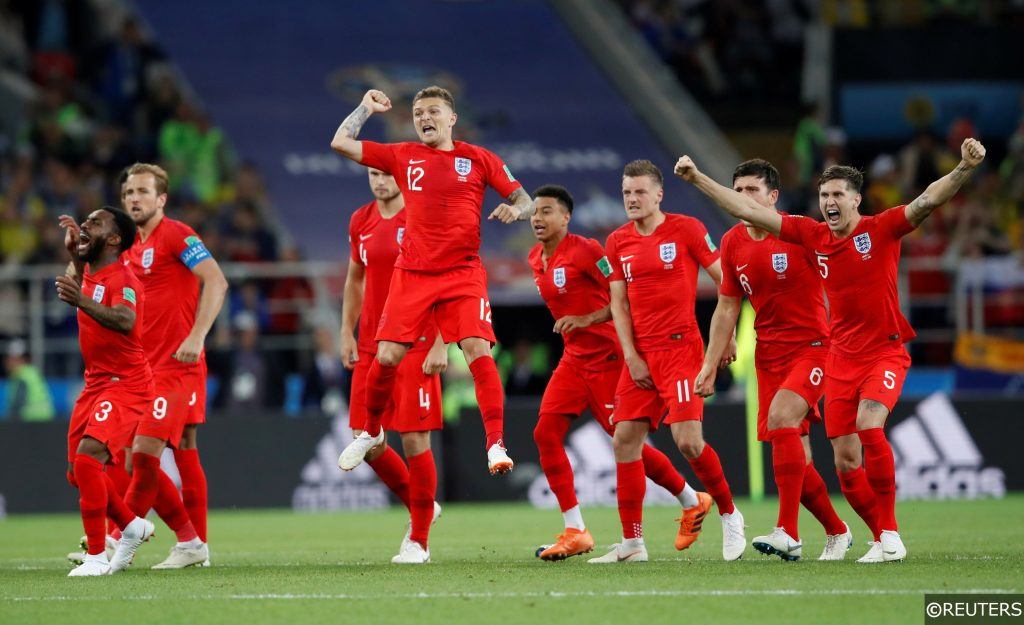 Trippier has been outstanding for England in each of his three World Cup appearances so far. Against Colombia he hardly put a foot wrong, combining a surety in possession with boundless energy down the right-hand side. Trippier showed nerves of steel to dispatch the 4th England penalty, sweeping the ball beautifully into the top corner.

Young produced another solid display at left-wing back, though he was guilty of giving away possession a number of times. He did manage to keep Juan Cuadrado relatively quite down the Colombian right however, nullifying one of the South American’s main attacking outlets.  Young was already looking tired when he came off worse from a 50-50 challenge in extra time and he was replaced by Danny Rose. 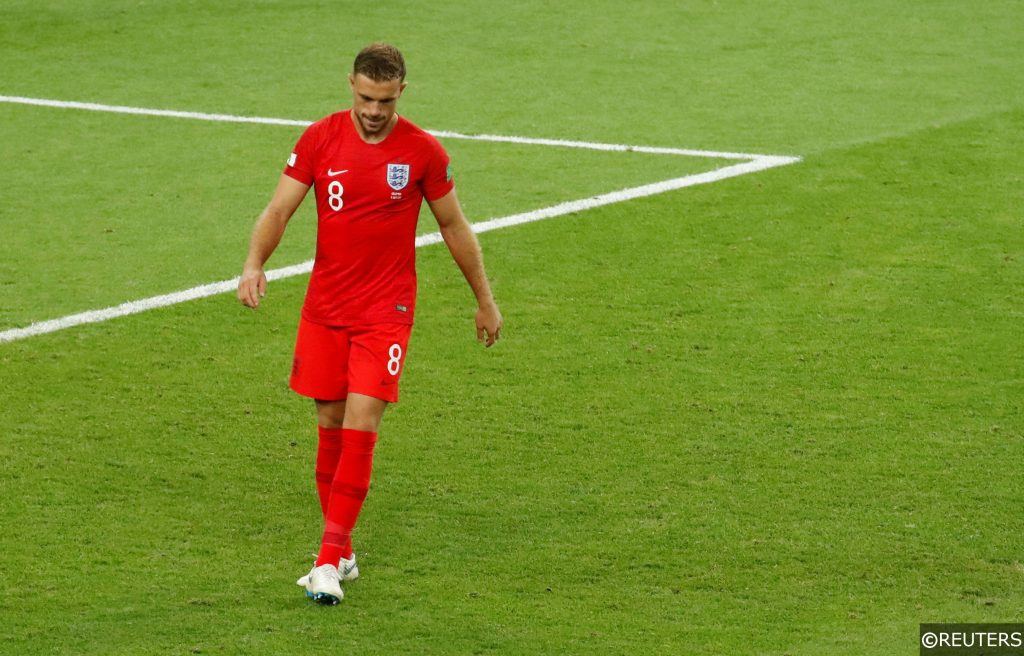 Not the best of evenings for England’s midfield anchorman. Though his work-rate cannot be questioned, Henderson was again let down by his quality in possession. Tasked with instigating moves from deep, Henderson completed just 70% of his passes against Colombia, which really isn’t good enough. Henderson was the only English player to miss his spot-kick in the shootout.

Lingard drifted around the pitch looking for space to exploit, but he was unable to make a discernible impact in the final third. Much of his involvement in the build up play was in areas too deep to hurt Colombia. Lingard is always better getting on the end of things rather than creating things himself, but the Manchester United midfielder didn’t get into dangerous positions often enough.

With question marks over his fitness coming into the game, Ali looked a little off the pace for much of the contest against Colombia. Try as he might, Ali had little influence on proceedings and for the most part, the game passed him by. He was at least able to recycle the ball well in the middle of the pitch, but like Lingard, Ali did little in the final third.

Having touched the ball just 35 times in his 87 minutes on the pitch, Sterling spent the least amount of time in possession out of all the players in England’s staring XI. Alongside Lingard and Ali, Sterling completed an ineffectual triumvirate and England’s lack of “flow” from open play is a real problem. The attritional nature of the contest didn’t suit him at all, but he will have better days. 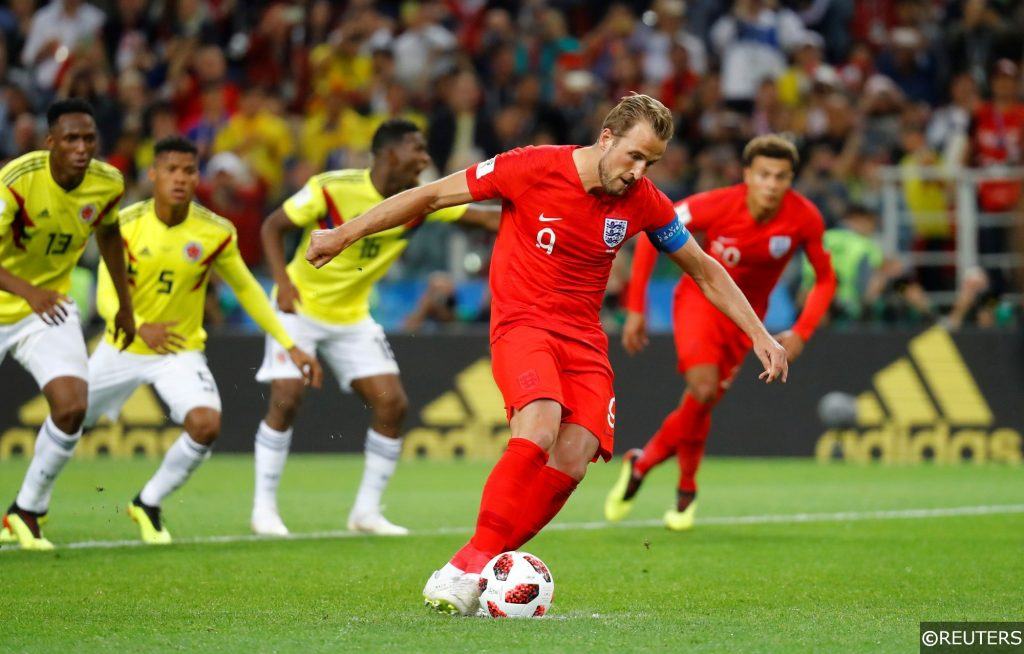 Where would England be without this man? Kane is out on his own as the tournament’s top scorer with 6 goals, though remarkably, his only goal from open play so far was the lucky deflection off his heel against Panama.  Against Colombia, Kane lead from the front, holding possession when isolated, winning his aerial battles and of course, slamming home two vital spot kicks – one during the game and one in the shootout. An outstanding and inspirational captain.

Did what was asked of him by plugging holes and keeping it simple. His winning penalty wasn’t the best he’ll ever hit, but it went in.

Ran his socks off and ensured that the Colombian defenders were never comfortable in possession. Proved again his usefulness coming off the bench.

Filled in down the left-hand side for the injured Ashley Young. Was exposed on more than one occasion by his suspect positioning.

Came on in the 112th minute with an eye on the impending penalty shootout. Touched the ball just 5 times in his 8 minutes on the pitch in extra time. His 6th touch was a beauty though – a perfectly hit penalty down low to Ospina’s right. There must be ice in his veins.