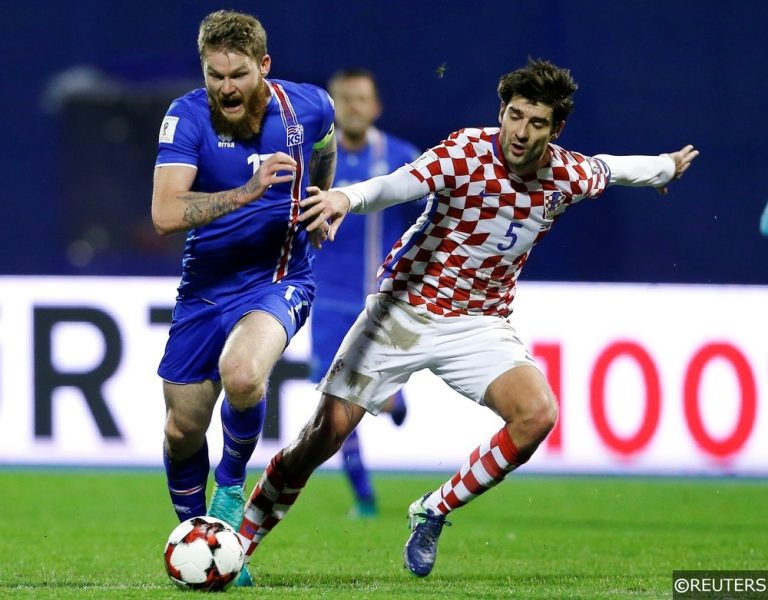 Preparations for this summer’s trip to Russia for the 2018 World Cup are already well underway. With the likes of England, Germany and Portugal already releasing their squads, we take an in depth look at some of the other nations which will be representing Europe below:

For those of you who missed it, you can find part one here.

With only a handful of caps between them, the selection of 23-years-old Danish-Icelandic goalkeeper Frederik Schram and 22-years-old midfielder Samúel Kári Friðjónsson are the only real surprises. Given that midfielder Gylfi Sig­urðs­son and captain Aron Einar Gunn­ars­son have long been the backbone of the team, their selection isn’t necessarily surprising, although the fact that they’ve been injured on and off since the 2016 UEFA European Championship has raised some questions about their fitness levels.

Gylfi Sig­urðs­son is the name which is well known to fans of the Premier League and there is good reason he is the linchpin of this Iceland team. The 28-years-old was a major doubt for the tournament with a knee injury but his undoubted talent means that his coach was always going to gamble on his fitness for Russia this summer.

22-years-old forward Albert Guðmundsson has been impressing the Iceland coaching staff since breaking into the national team. They have been quoted as saying that the young player had really blown the coaching staff away and brought different qualities to the squad than the other forwards in the squad.

Switzerland squeezed through the play-offs after they finished as runners-up in their qualifying group. They booked their place in this summer’s World Cup with a 1-0 aggregate win over Northern Ireland, a result which showed they have plenty of defensive steel. Vladimir Petkovic’s men have plenty of experience at the back and have some real quality in midfield. Xherdan Shaqiri, Granit Xhaka and Haris Seferovic are all in their mid-twenties and should be at their peak this tournament. However, indifferent campaigns at club level for much of the squad has left plenty of questions left to be answered.

Despite playing for the likes of FC Basel, Bayern Munich and Inter Milan, it is fair to say that Xherdan Shaqiri‘s career has not quite lived up to expectations. It is a funny thing to say about a player that has a Champions League winners medal in his collection, but the fact that he is playing for a Stoke side who were relegated from the Premier League in the prime of his career probably tells you all you need to know. The midfielder can be excellent on his day and when he gets the ball onto his left foot he is the Swiss player most likely to conjure up something from nothing.

Ricardo Rodriguez is a left back who signed for AC Milan last summer and has enjoyed a good debut season in Serie A. A set piece specialist, he has been described as an accomplished defender and is noted for his strong heading ability and ability to deliver pinpoint crosses. The 25-years-old has an experienced defensive unit supporting him and will be expected to use the space on the wing to provide plenty of ammunition for the strikers in the box. 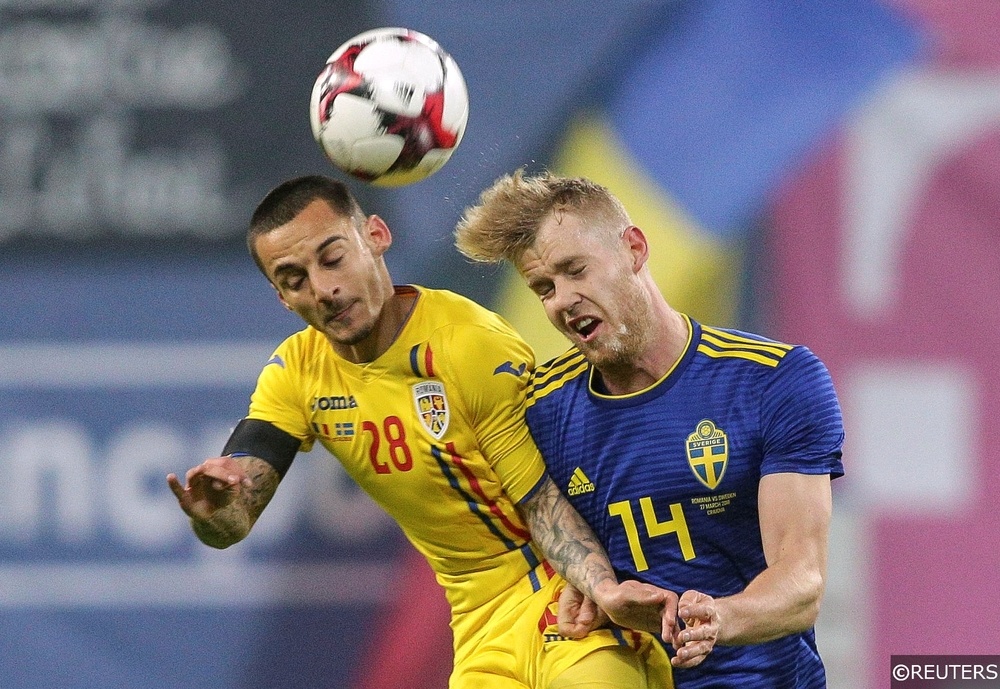 It is a squad which is short of a few star names of years gone by but who have proved to be greater than the sum of their parts when they face each other. The Swedes have a strong and experienced back line and some guile up front which will make them a difficult prospect for their opposition in Russia.

Victor Nilsson-Lindelof may not have set the Premier League on fire since joining Manchester United, but his solid performances in the Champions League have shown that the defender is well suited to the slower pace and should shine on the international stage.

RB Leipzig creator Emil Forsberg was voted the Swedish Midfielder of the Year in 2014, 2016 and 2017. The much courted 26-years-old has been heavily linked with Arsenal and after he tweeted “Thanks for everything. ” following a red card, which meant he would be suspended for the remainder of the Bundesliga season, it appears a move to the Premier League is in his not so distant future.

Having previously failed to qualify for the last three major tournaments, you would think making Russia 2018 would have been classed as a success. However, Serbia will be led in the tournament by Mladen Krstajic, a caretaker manager, following the decision by the Serbian FA to sack Slavoljub Muslin, whose 3-4-3 system was regarded as being too defensive – even though Serbia scored 20 goals. The Serbs have plenty of quality running through the team and also have the physical capabilities to rough sides up where needed.

Dusan Tadic is the man who is in charge of the majority of Serbia’s creative output will be given plenty of the ball by his teammates. Although his form dropped in the second part of the campaign, the Southampton man will be expected to combine well with Aleksandar Mitrovic in attack. It was a combination which served the Serbs well in qualifying and it is unlikely to be changed ahead of the World Cup.

Lazio midfielder Sergej Milinkovic-Savic was unfancied by former coach Muslin, who claimed he did not fit in to his 3-4-3 system. The change in leadership is likely to play right into the 23-years-old’s hands as he has had an excellent season at club level and has attracted some of the biggest clubs in Europe to his services. He has only a handful of caps to his name since making his debut for the national side last year but he will be determined to live up to his billing as one of the top young talents in the world.