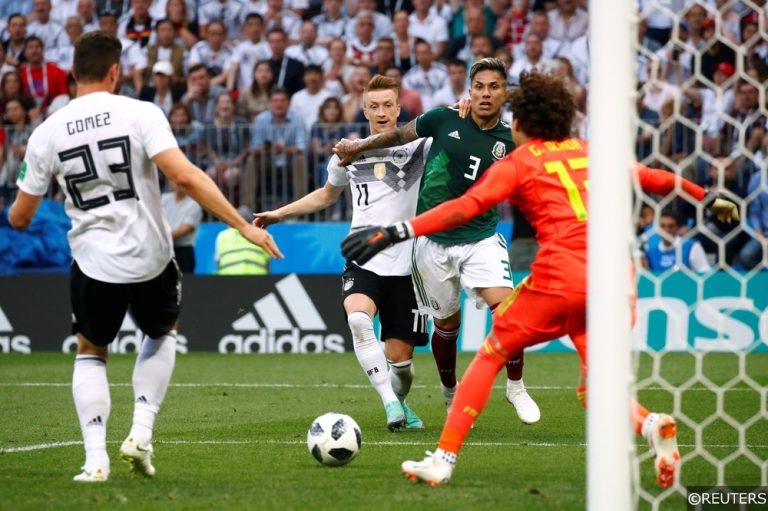 So far, the 2018 World Cup has lived up to the pre-tournament hype. Supporters have been treated to a festival of football in Russia since the competition kicked off on the 14th of June. From Kaliningrad to Yekaterinburg, the excitement has been flowing at a steady rate – 85 goals have already been scored after just 32 matches and we are yet to witness a single goalless draw.

However, only 6 nations have secured their passage from the Group Stages to the Last 16 and with the vital final round of Group games set to start today, the intensity is set to crank up another few notches in Russia.

Find out what each competing nation must to do qualify for the knockout stages of the 2018 World Cup below.

If two or more teams are level on points after all three group matches, FIFA’s tie breaker system separates them as follows:

Point 6 above is further broken down as follows. 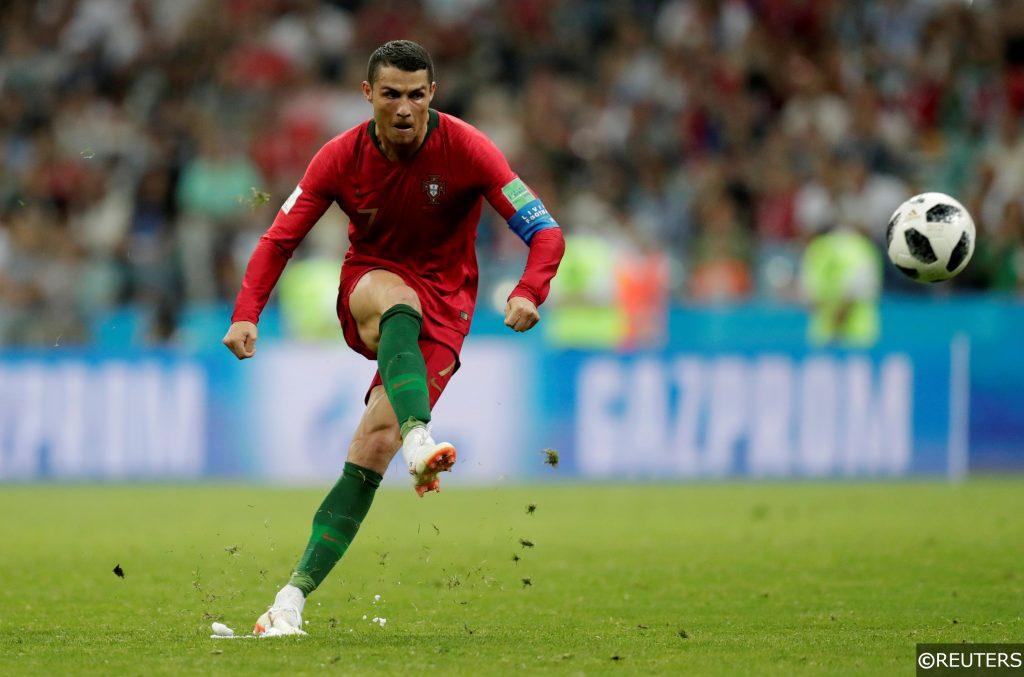 Read More: Argentina on the brink of elimination after limp 3-0 defeat 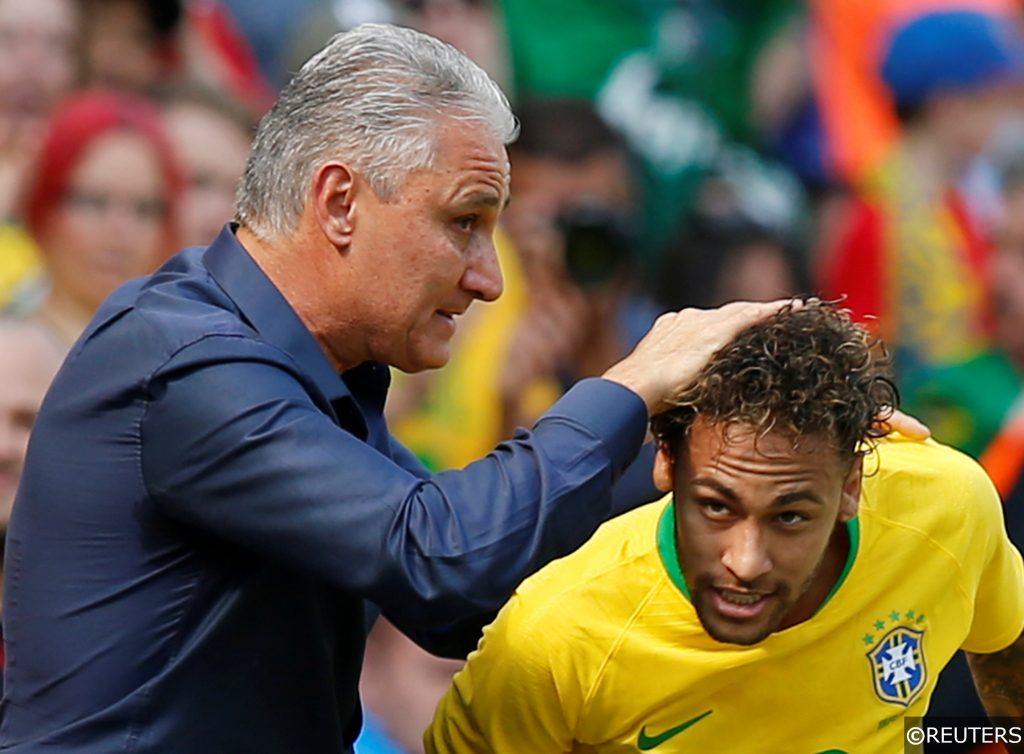 Read More: Mexico continue to impress in Group F with another win 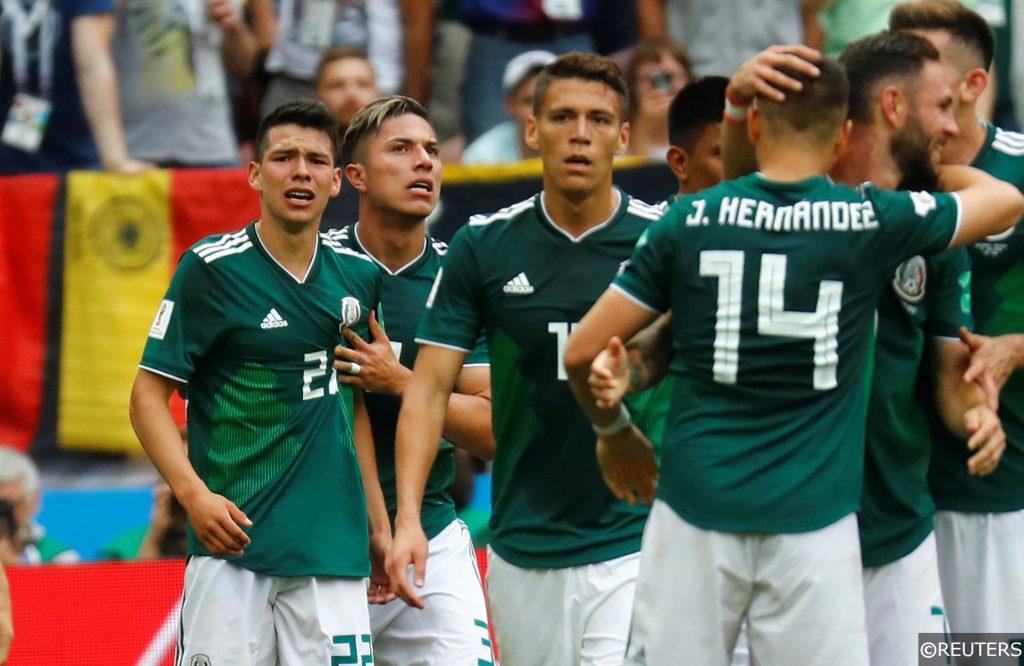 Read More: Could Football Really Be Coming Home? A Look into England’s World Cup So Far 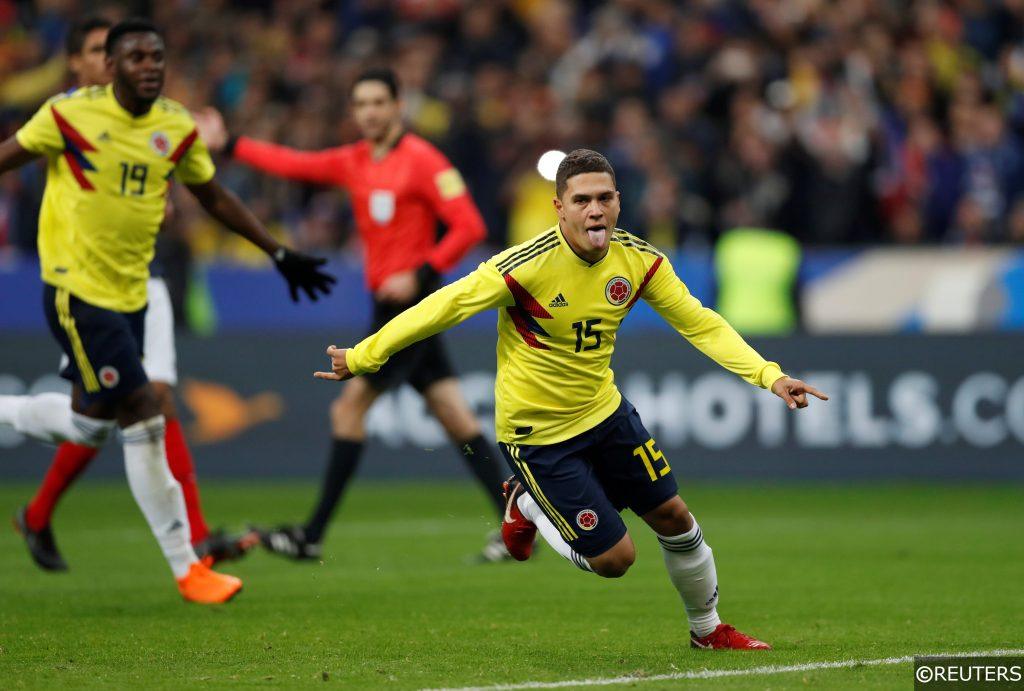