Denmark are classed as the best of the rest heading into this summer’s tournament. Outside of the usual major nations Denmark are the leading candidates for European Championship glory, with impressive options and a settled side.

The Danes also have home advantage for all three group games and their fantastic record at home makes them a real threat to Belgium. It’s also made them heavy favourites to see off Finland, who are classed among the competition’s weakest sides.

After tough Nations League clashes with England and Belgium at home late last year, the Danes embarked on a five-game winning run in home matches. During that stretch they have scored at least twice in every game, finding the net on 18 occasions.

Meanwhile, Finland have warmed up for the tournament with a 2-0 loss to Sweden and a 1-0 defeat to Estonia. They’ve lost their last three games on the spin and the visitors are winless in six.

Denmark have won nine of their last 11 matches overall and they have scored twice or more in nine of those 11 as well. With great form behind them the Danes should comfortably deal with Finland, so we’re backing over 1.5 Denmark goals.

While Denmark have some recognisable names in their side, striker Jonas Wind will be new to many. The Copenhagen forward leads the line at just 22, having scored 15 times in 28 appearances in the previous Superliga campaign.

He’s already scored three times in seven internationals and we think Wind will look to make an impact against Finland. He’s already found the net against Sweden and Belgium since his debut in November so the step up shouldn’t be an issue. With the hosts likely to get chances, we’re backing Wind as our anytime goalscorer prediction.

Finland’s losses in the build up to Euro 2020 point to them struggling in this group and we don’t see them getting close to the Danes in this encounter. With Denmark winning by two clear goals in four of their last five matches, they should be comfortable winners here.

The Finns have lost to nil in their last two and striker Teemu Pukki is just working his way back to fitness. Given that and with Denmark keeping five clean sheets in their last six at home we’re backing a 2-0 home win as our correct score prediction. 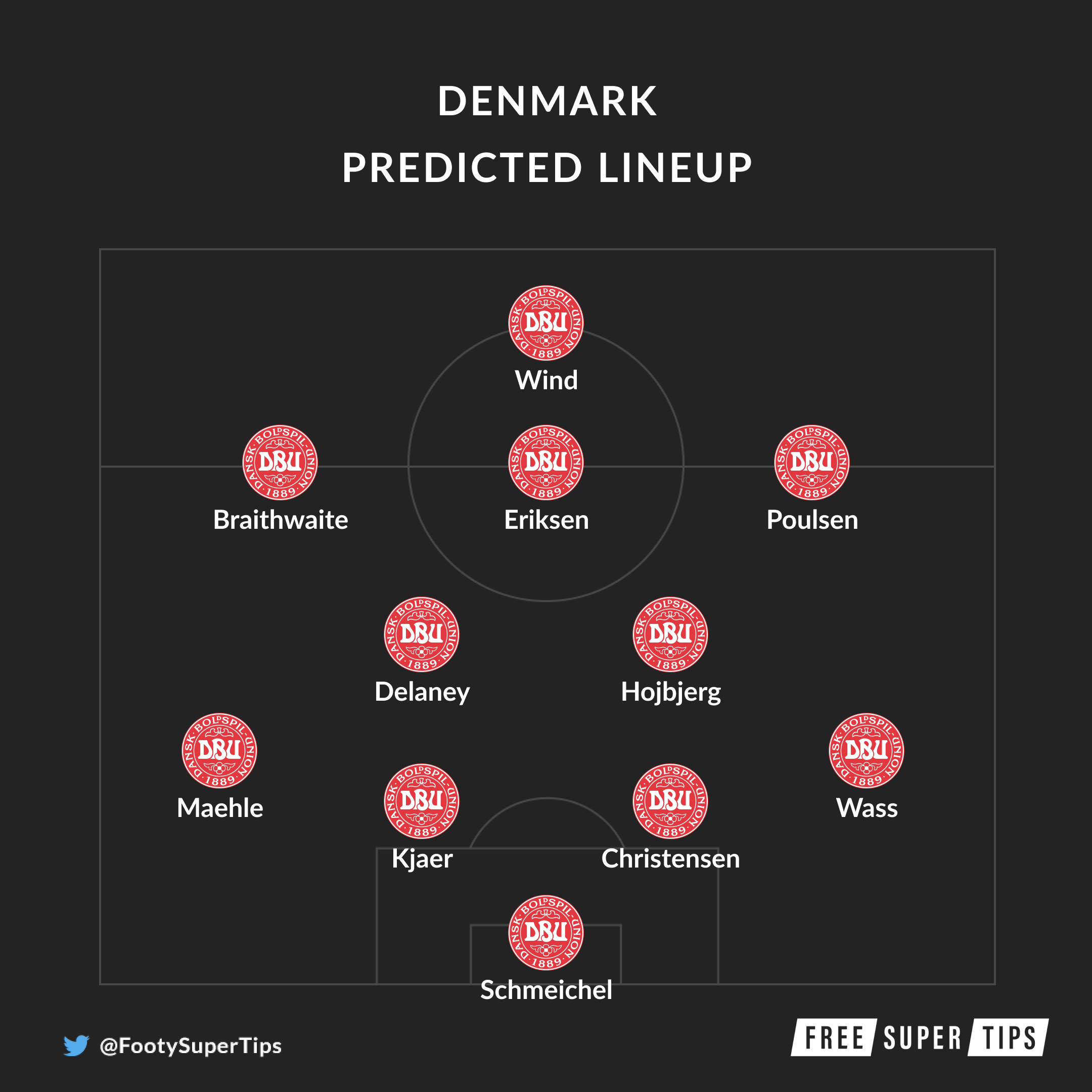 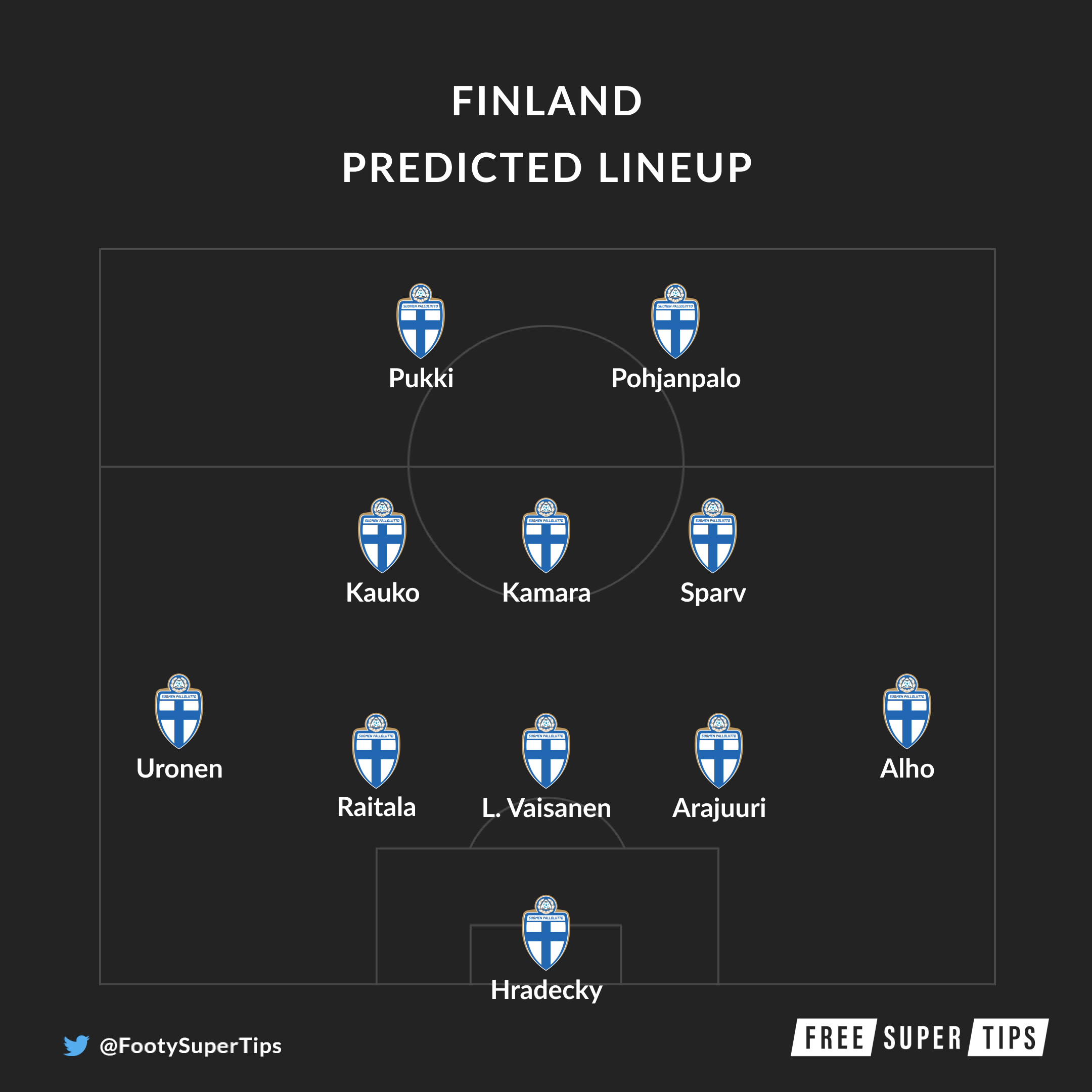