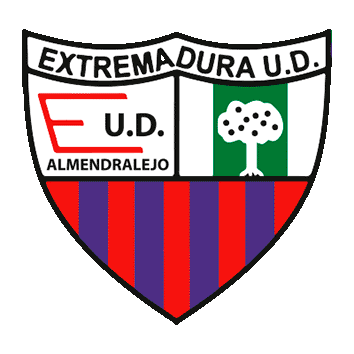 Elche vs Extremadura predictions for Friday’s match in the Segunda Division. Promotion hopefuls Elche go in search of a third straight win when they play host to relegation battlers Extremadura on Friday. Read on for all our free predictions and betting tips.

Reason For Elche vs Extremadura Predictions

Elche will be looking to continue where they left off in March after that 3-2 away win at Rayo Vallecano, knowing that 3pts in Friday would move them above Girona and into 5th for at least 24hrs. Visitors Extremadura lost their last league game 2-1 at home to Real Oviedo and sit second from bottom, 4pts adrift of safety.

The hosts head into Friday’s clash as the form favourites having won three, drawn one and lost two of their last six league games, but will be wary of Extremadura who beat them in the pairs reverse league fixture back in October 2-0. Elche could do better at home, where they average 1.40 points per game and score an average of 1.33 goals, but still head into this match as the favourites with the bookmakers due to Extremadura averaging just 1.00 point per away game.

We’re predicting both teams to score in this game as both teams have found the back of the net in 60% of Elche’s home games and Extremadura’s away trips this season. The host shave only failed to score in 13% of their home matches and the visitors have only failed to register a goal in 27% of their away games, which isn’t bad considering their results on the road this season.

In terms of a final scoreline, we have predicted that Elche will claim a 2-1 win on Friday as the hosts score an average of 1.33 goals per home game and concede 1.07 goals while Extremadura have a good record of scoring away from home but have suffered defeats in 40% of their away trips this season.

James Kelbrick June 10, 2020 james.kelbrick@freesupertips.co.uk
James is an Everton fan from Chester who started a football blog shortly after leaving university and it wasn't long before he was offered a freelance position at a football tips and predictions website. James made the move to FST in 2017 and now specialises in the Portuguese Primeira Liga and the Eredivisie.