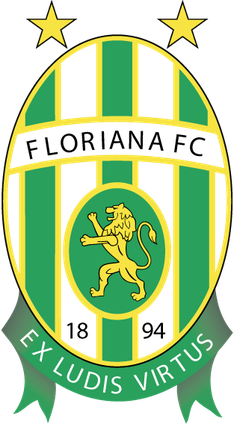 Floriana vs CFR Cluj predictions ahead of this Champions League qualifier on Wednesday night. Can the Romanian side claim an away win to progress to the next round? Read on for our free betting tips and predictions.

CFR Cluj To Win To Nil

Floriana are back on the European stage for the first time since a comprehensive loss to Red Star back in 2017. The hosts will hope that home advantage in this one-legged qualifier could help them, but they’ve lost to nil in five of their last six European ties.

They’ve failed to make it past the first hurdle in every European entry since their 1999 Intertoto Cup win over Aberystwyth Town. Meanwhile, Cluj lost to Europa League finalists Sevilla on away goals in the last 32 earlier this year. They won four of six games in a group that includes Rennes, Lazio and Celtic.

The Romanian side also won at Celtic in a Champions League qualifier last August, making it through to the final qualifying round after a five-game unbeaten run through last season’s qualifiers. As a result, we expect them to comfortably cruise through here with a win to nil.