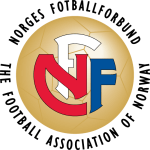 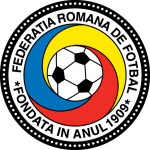 Norway vs Romania predictions for Sunday’s Nations League clash. Will the hosts bounce back from their Euro 2020 disappointment? Read on for our free betting tips and predictions.

Reason For Norway vs Romania Predictions

Both of these sides had nights to forget on Thursday, as they lost their Euro 2020 playoff semi-finals. Norway were beaten 2-1 by Serbia after extra time, but will they pick themselves up to win this clash?

Both sides have had defensive issues in recent games, with those playing a crucial part in their exits from Euro 2020 qualifying. Norway have seen both teams score in seven of their last eight matches, including each of their last four.

Romania have seen both teams score in all three of their games in 2020, while they’ve gone six internationals without a clean sheet. As a result, we think that both teams will find the net in this one. Meanwhile, the pair have drawn their last three meetings, so we’re backing a 1-1 draw as our correct score prediction.