It’s certainly not been the smoothest of preparations for Luis Enrique’s Spain as they approach the start of their Euro 2020 campaign, with Sergio Busquets’ positive Covid-19 test throwing their entire build-up into disarray.

Spain had to send their Under-21 squad to play their final pre-tournament friendly and they’ve basically been training individually since the Busquets news broke, and in the last few days Diego Llorente became the second player to test positive. It could have been better, but nothing trumps three years ago when the Spanish FA sacked Julen Lopetegui a day before the start of the World Cup.

Busquets’ leadership will undoubtedly be missed for Spain, but they still have a squad more than capable of dealing with the threat of Sweden and their home advantage in this opener should allow them to get the win. That being said, they’re unlikely to have it all their own way.

Sweden may be without Zlatan Ibrahimovic but in Alexander Isak and Marcus Berg they have a formidable striking partnership and Albin Ekdal and Emil Forsberg are more than capable of providing them with the bullets to fire.

The result has been plenty of goals for Sweden. They have won their last five games and scored 14 in their last seven, including two away to France. They should have more than enough about them to challenge this Spanish defence but keeping them out at the other end could prove a little trickier.

Spain may not have the superstars of years gone by, but their squad has plenty of talented youngsters and one of those is Manchester City’s Ferran Torres. He’s our tip for the UEFA Young Player of the Tournament and has scored six goals in 11 appearances for his country.

The 21-year-old bagged a hat-trick at Newcastle towards the end of the Premier League season and has scored in three of his last five appearances for Spain, including a hat-trick in their 6-0 drubbing of Germany. He’s my pick for an anytime goalscorer bet.

As far as the overall result goes I’m predicting goals at both ends after Spain conceded in six of their last eight, not including that Under-21 friendly against Lithuania. Sweden have lost four of their last five away games, though, so a 2-1 win for the Spaniards looks a good choice for a correct score prediction. 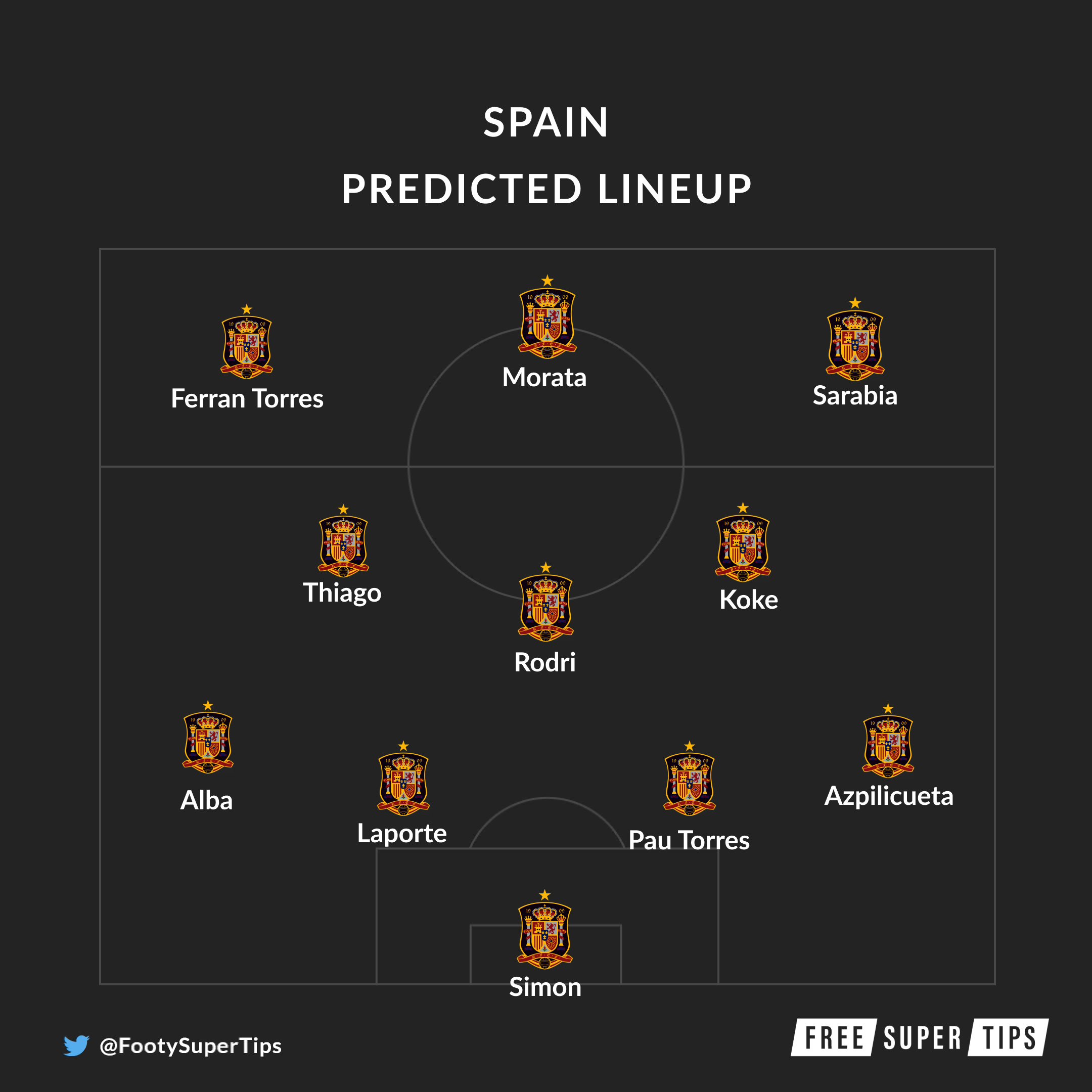 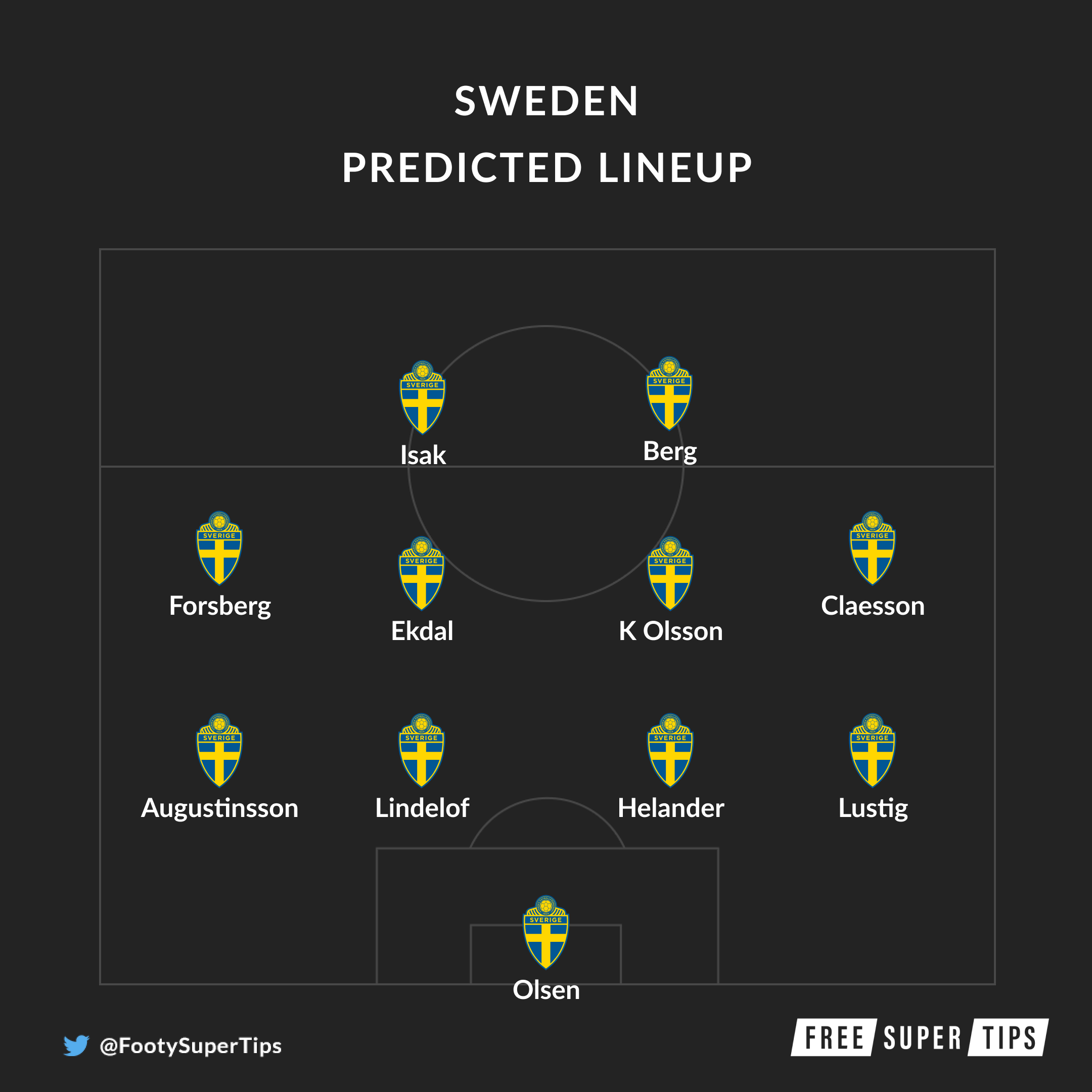