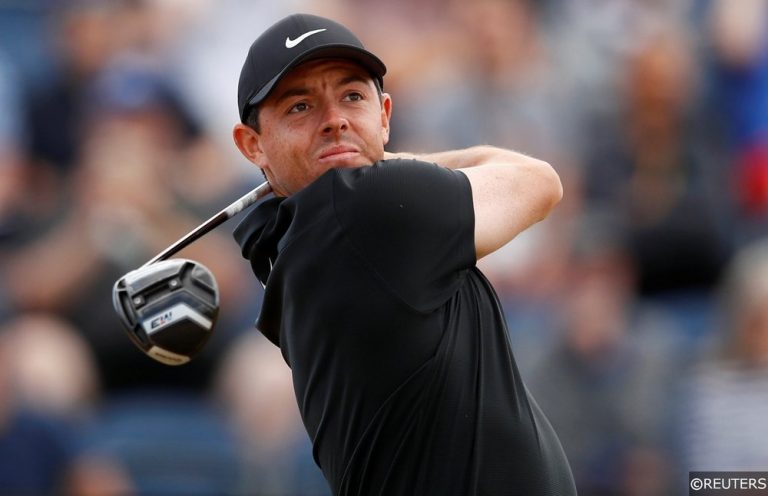 The PGA Tour heads to St Andrews for the 150th edition of The Open this week and we’ve enlisted top golf tipster Steve Palmer to give us his best outright tips for the tournament.

The 150th Open Championship at St Andrews is one of the greatest sporting occasions of the last decade and the likelihood of a top-class champion seems high.

Eight of the last nine Opens at this revered course have been won by a player who had already become a Major champion – the odd one out being Louis Oosthuizen in 2010 – so the cream has tended to rise to the top at the so-called Home of Golf.

Two of the elite who punters should have at the top of their shortlist are Rory McIlroy and Jordan Spieth – a dynamic duo who can be backed at 10/1 and 18/1 respectively to lift the Claret Jug on Sunday.

McIlroy opened with a 63 the last time he teed off in an Open at St Andrews, setting the pace in 2010, but he suffered in terrible Friday-afternoon conditions and slumped to an 80. A 69, 68 weekend meant a share of third place at a course he adores.

McIlroy has regularly contended in the Dunhill Links Championship, which stages two of its four rounds at St Andrews, finishing second three times.

Every department of his game has been in good order in the lead-up to this Open – McIlroy lies eighth on the PGA Tour putting statistics – and the four-time Major champion is ultra-confident about putting his name on the leaderboard.

Three-time Major victor Spieth is also licking his lips about the assignment in front of him.

The sun has been out in Fife and a firm, fast layout awaits, so Spieth’s magic touch and creativity will count for plenty. The 2017 winner seems a serious threat.

Punters seeking bigger prices should consider Patrick Reed, who is on offer at 100/1. This proven Major performer was third in the latest LIV Golf event and is well suited to a fast-running St Andrews.