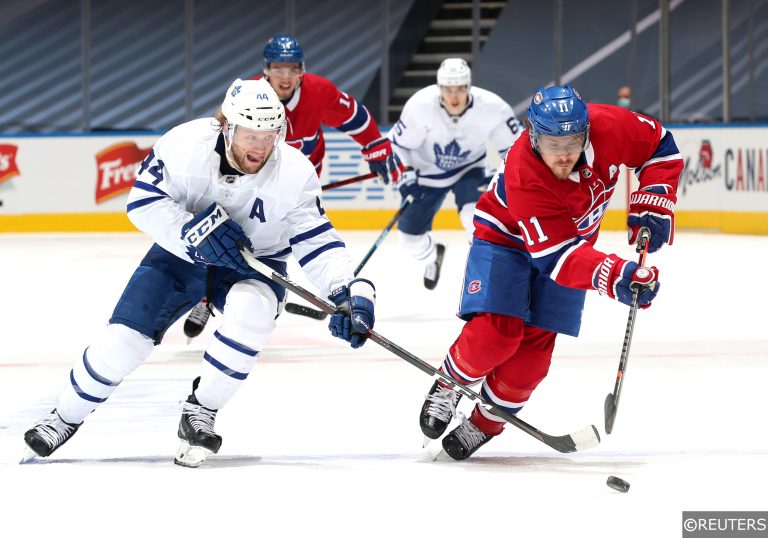 Top-flight football may be on pause during the international break but FST’s tipsters certainly aren’t taking any time out from their busy schedule, tipping an incredible NINE winners on Monday across three different sports!

Let’s take a look at how this fantastic start to the week unfolded:

It’s safe to say that Monday was a rather bleak day in terms of football fixtures, but our tipsters were not to be deterred and set about diving into a number of obscure leagues in their never-ending pursuit of winners.

Starting in the Argentina Primera Nacional, Aaron Rogan backed both teams to score in three fixtures on Monday night and here are the results:

The first leg, in Argentina, had landed before proceedings had even kicked off in Las Palmas and it took an even shorter time for two of our three legs to be in the bag, with goals in the 20th and 23rd minutes keeping our easy ride going.

That left a trip back to Argentina on the cards and, once again, it was plain sailing for the FST tipsters as both CA Atlanta and Flandria found the net in the first half.

Not only that, but a 53rd-minute CA Atlanta goal, followed by a third just two minutes later, wrapped up our impressive 6/1 BTTS & Win best bet.

Those weren’t the only winners of the night, either, with the Las Palmas vs Leganes leg in the both teams to score acca also landing our third successive Bet of the Day!

It was a fine night for our NHL tipsters, too, as they landed all three of their tips, including an excellent 12/1 accumulator!

Let’s take a look at their selections:

Just like our football winners, it was plain sailing across the pond as all four of our selections romped to comfortable victories.

All were at least two goals to the good by the halfway point and there was little to worry about in the closing stages, with the Oilers -1.5 pick landing our NHL Best Bet and Hurricanes and Blues money line selections hitting the NHL Double!

From the rink to the court, our NBA tipsters were only marginally worse off than the NHL experts on Monday night as they kept a couple of our streaks going!

Let’s take a look at the NBA Double selections:

While our football and NHL winners were as smooth as butter, things were a little rockier in the NBA and we were left sweating at numerous points.

The Nuggets ended up winning by just four points in Charlotte and things were tight from start to finish, with a five-point loss in the fourth quarter bringing home the first leg by the skin of its teeth.

Up in Toronto, the Raptors managed to take the win in overtime but the three-point winning margin saw us celebrating our fifth NBA Double winner in the last seven days!

Starting just 30 minutes after the Celtics @ Raptors, our NBA Best Bet was focused on Memphis as we backed the Grizzlies at -10.5. Unlike the Double, this went without a hitch as the Grizzlies stormed to a 28-point winning margin against Golden State Warriors, with an impressive 43-21 second-quarter putting the result almost beyond doubt.

Oh, and that was our FIFTH NBA Best Bet winner in a row and our seventh winner in the last eight days!

Naturally, that NBA winner also saw our US Sports Best Bet Double land, too, bringing our total winners for the night up to an incredible nine!

How to back England at odds-against vs Ivory Coast