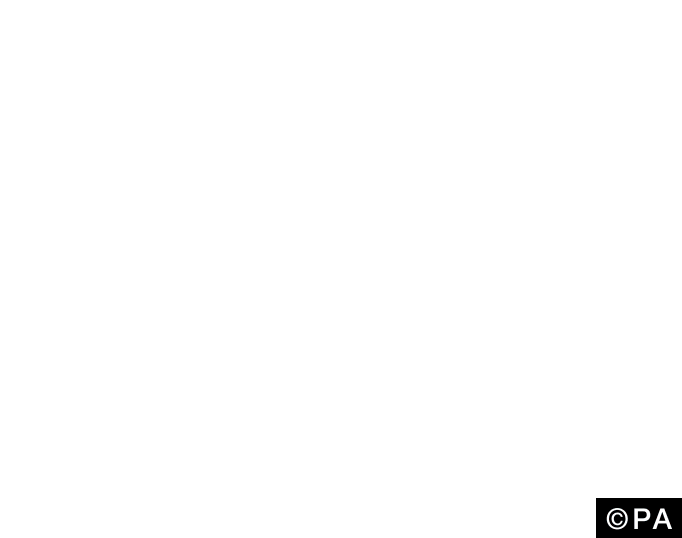 Our tipsters have enjoyed a magnificent couple of weeks on the pre-match football tips. Last week we landed 10/1, 30/1 and 8/1 half time Accumulators as well as a 15/1 Win Accumulator and an 18/1 Both Teams to Score Accumulator. This week we continued our excellent form with a 12/1 Win Accumulator on the International football.

Who was on? Send in those slips.

We kicked off in Belgium where we wanted an action packed game to land our tip of over 2.5 match goals. The Belgians duly obliged and when Tottenham centre half Toby Alderweireld netted in the 60th minute, leg 1 of our accumulator was in

Euro 2016 hosts up next, as France took on Bulgaria. France started their World Cup qualifying campaign slowly with a 0-0 draw away at Belarus and looked to continue that here as they went 1-0 down to a Bulgarian penalty. However a superb header from Gameiro and cross-come-shot from Payet within 3 first half minutes put the French in front. 7 minutes before Half time a defensive howler gifted Griezmann the easiest of chances which he took. 1 second half goal from Gameiro and a 4-1 rout for the Euro 2016 hosts and finalists was confirmed.

Next up we flew to Greece for their match up against Cyprus, this one was very straight forward as 2 first half goals from Benfica forward Mitroglu and AEK Athens midfielder Mantalos completed a 2-0 home victory.

Next was the most exciting game of the accumulator, as Hungary hosted the Swiss. The first half was drab and you could have been forgiven for thinking it would end a bore-draw however the second half was electric. Switzerland opened the scoring through Seferovic with a Rodriguez goal sandwiched between 2 Adam Sjalai strikes for Hungary. A nervy final 20 minutes followed until in the 90th minute, Valentin Stocker found the net to give the Swiss a last gasp winner.

The penultimate leg of our bet was the Swedes as we wanted them to beat Luxemborg away from home. The hosts kept it tight, and despite a whole host of chances the visitors struggled to break them down until in the 58th minute, when Lustig found the net. Nothing much to report after that and Sweden recorded the first win of their World Cup Qualifying campaign.

Portugal were the last leg of our accumulator, and we tipped them to beat Andorra by 5 or more goals. All looked good 4 minutes in as Ronaldo had already bagged a brace for the Euro 2016 winners. A slow end to the half followed until in the 44th minute, Cancelo added a 3rd from an acute angle. Ronaldo continued the rout into the second half with 2 more goals and in the 86th minute the demolition job was over as Adrien Silva netted his first and Portugal’s 6th of the evening.

@FootySuperTips top lads. The £12 stake was from a tip yesterday too. pic.twitter.com/7QkO8F7lHz