£135 Weekend profit from our Inplay tipsters

The weekend may be over but what a weekend it was for our followers. Our Inplay tipsters were on top form posting an incredible £135 profit from £10 flat stakes from Friday evening through till Sunday evening. We are now up to £840 Inplay profit from £10 stakes for the season, an incredible feat in just 6 months! All of our inplays are fully tracked on a live inplay spreadsheet which can be viewed here

All our tips are posted on our twitter page as well as on our Inplay page where along with the tips you will find in an in depth analysis as to why our tipster has picked that particular bet.

HIT if you’ve made profit today following our inplays!!

Absolutely smashed it this weekend and there’s still plenty to come!

It all kicked off on Friday night when we posted 12/15 winners on the board and picked up a cool £75 profit for our followers in the process. A 7 win streak to start the day meant followers were playing with the bookies money all weekend long – Bonus!

Saturday we had a bumper day of football with games from all over the world being played and streamed free to watch on bet365 for new and existing players. We were up and down all day hitting good winning streaks here and there, posting an end total of £6 profit. Whilst a tad disappointing, it kept the weekend profit going and long term profit is the aim of the game! 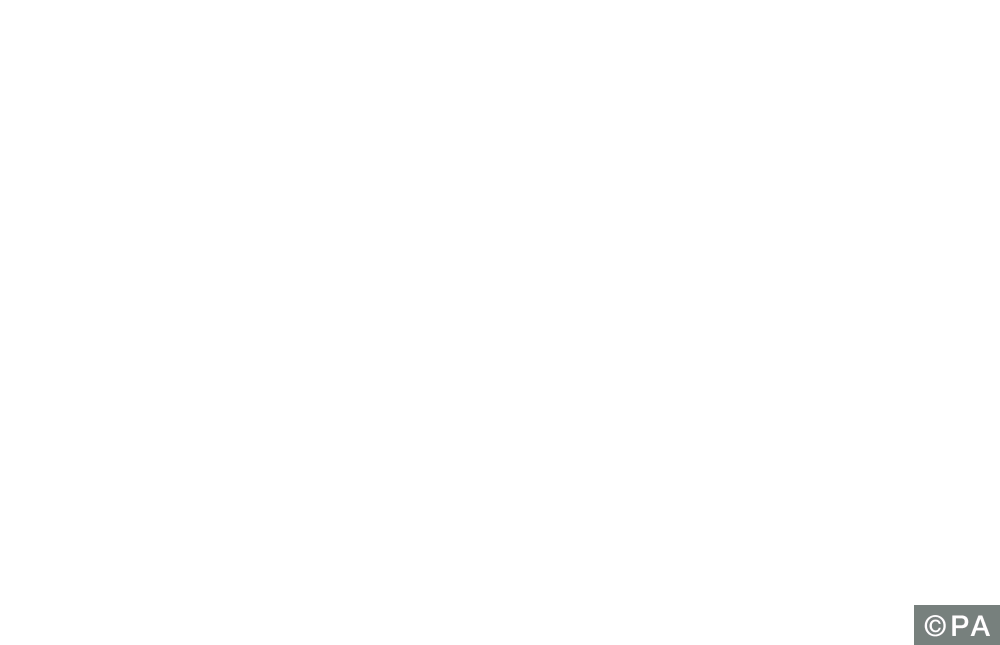 As always our followers were out in force this weekend and taking advantage of the superb tips. Take a look at the following betslips sent in and also the kind words tweeted in about our free service. Our followers have made us who we are and for that we are eternally grateful. Hopefully we can continue to prove why we are the best in the business!

On the back of this incredible weekend our followers, as always, had some very kind things to say about the free service we provide daily!

@FootySuperTips agree. I’m sick tired of all those “all knowing tip kings”. FST comunity is something like my new family. Love you guys!

@FootySuperTips there anymore inplay tonight? Ur on fire mate, thanks

@FootySuperTips immense tips! Thanks for the reccomendation @Barry_ITFC_Mann. Tasty profits

@FootySuperTips another BOOOOM.. won so much money thanks to you tonight!!! When is Bet 2 coming? I’ll be there!!!

@FootySuperTips thanks you make us happy

@FootySuperTips I thought so but thought i would double check. Thanks mate. Been smashing it tonight!

@FootySuperTips cheers, all using your previews .. thanks for the excellent tips and research which goes into em

@FootySuperTips thanks guys you really doing a great job. I just received My winings on Olimpia Over 2.5 goals….God bless you