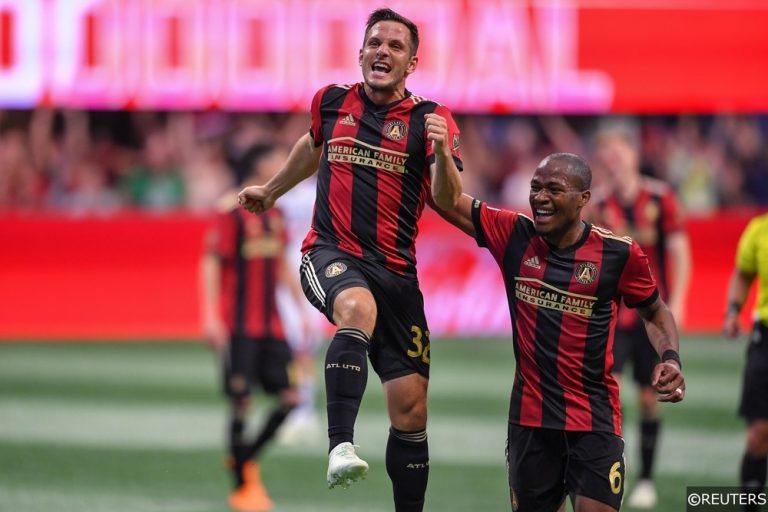 The international break is finally over and the return of club football brought as a new accumulator winner!

Our football analysts once again did a great job on the footy and managed to land a 14/1 MLS Accumulator!

Here’s how it went

WHAT A NIGHT FOR FST!

The acca kicked off in Atlanta where United took care of business against Chicago Fire. All three goals in this one were scored in the opening 30 mins and with the visitors attempting only 1 shot on target all game long Atlanta’s win was never in doubt here.

Wayne Rooney continued his stellar form with DC United. The former England international scored two more goals in a 3-1 win over NYC FC to make it 2 winners for us on the acca!

In a Canadian derby between Montreal and Toronto, it was the home team who got the win. Two goals from Piatti in the 74th and 89th minute were enough for Montreal who were the better team for the majority of the match.

Zlatan Ibrahimović led his LA Galaxy team to another win over Minnesota. LA went up 3:0 in this one and it was never really a contest. Minnesota pulled one back in the 53rd minute to land our BTTS tip.

A four game thriller between LA FC and Vancouver landed our 5th tip on the Acca. It took both teams to score 22 minutes and we were down to one final game for the Acca win!

In that final game we backed the Seattle Sounders Double Chance at Houston Dynamo. The visitors played some really good counter attacking football in this one and were up 2:0 and 3:1 en route to a 3:2 victory which landed our Acca in the end!

Our followers enjoyed the winner and here are some of the betslips they sent to us over on twitter:

Nicely done!!! . Great start to the week to wake up to. pic.twitter.com/3WVCnY7oQC

Was confident about it the moment I placed. pic.twitter.com/RdZiVm7FeI