16/1 Both Teams to Score and Win Double Lands! 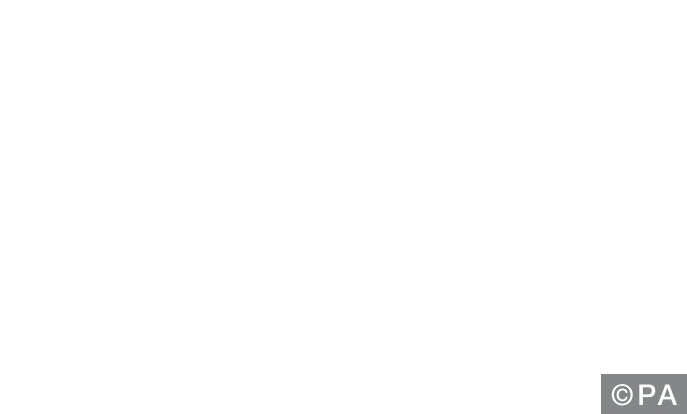 Our football tipsters are on fire, today’s winner makes it 4 winning accumulators in just a week! We landed an 19/1 Win Accumulator on Sunday, and followed that up with 10/1 Champions League Accumulator and 9/1 Overnight Accumulator on Tuesday. Today we landed our 16/1 Both Teams to Score & Win Double.

The two teams in question were Reading and Doncaster. Reading were playing at home in the Championship against Bristol City, whilst Doncaster played at home against Leyton Orient in the League 2.

We got off to a flyer with two quick goals from Reading, with Garath McCleary opening the scoring before Roy Beerens doubled the Royal’s lead. As soon as Reading scored their second, disaster struck for Doncaster as they went 1-0 down thanks to a Callum Kennedy goal for Orient. This was a terrible start for Doncaster but looked promising for our bet.

Both games went quiet for a while until on the stroke of half-time, Doncaster equalised thanks to a Jordan Houghton goal, leaving us in a very good position for the double. Doncaster took the lead on 59 minutes, then scored again in the 66th thanks to two quick goals from Liam Mandeville, leaving just a Bristol City goal for the win.

They left it very late, but finally in the 87th minute, Bristol city scored a consolation goal thanks to a Gary O’Neil finish. Both games stayed as they were for the last few minutes to see out our winning tip.

As always, we love to credit our followers who follow our winning tips by publishing their betslip here. To send yours in, send us a tweet with an image of your betslip to our twitter page.

@FootySuperTips oi oi!! Thanks lads had a few good winners in the past few weeks – keep it up! pic.twitter.com/8wrHRU7e1X

FST hits the mark with 6 out of 8 Champions League match previews on Tuesday!
Football