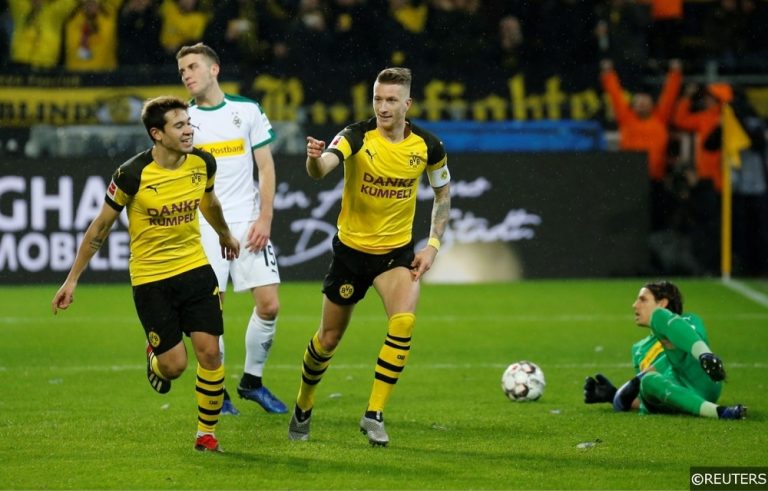 What a beautiful way to start the weekend, our football tipsters have once again landed us an accumulator!

After landing a 8/1 Win Acca & Daily Treble on Monday and a 19/1 Both Teams to Score Accumulator on Tuesday, they’ve delivered a 17/1 Win Accumulator winner last night for a perfect start to a bank holiday weekend!

The Acca kicked off in Turkey where Besiktas recorded their first win of the new season against Goztepe. The first goal came just at the right time as the home team scored in injury time of the first half for a 1-0 lead at the break. Just 15 mins into the 2nd half it was already 3-0 after two more goals and that was all she wrote!

A single goal landed our 2nd tip on the Accumulator as Sevilla continued their solid start to the new season and their 100% record through two games. They beat Granada thanks to a 52nd minute goal from Jordan.

Le Havre beat Grenoble 3-1 in the 3rd game of our Acca. It was tight one, the home team was leading 2:1 for the majority of the game and with the visitors going all out towards the end to level the score, Le Havre scored one more to seal the deal in injury time. The win keeps them in 2nd place of Ligue 2.

Borussia Dortmund struggled until the 70th minute against FC Cologne, but Jadon Sancho came to the rescue as he levelled the score at 1-1 in the 70th minute. Dortmund went for the win and it paid off for them as they finally broke down Cologne in the 86th minute through Hakimi. Paco Alcacer put the finishing touches on yet another win for Dortmund in injury time, which meant we were down to one final leg on the acca.

In that final game it was Genk who managed to beat Vincent Kompany’s Anderlecht team 1-0. It was a evenly matched game between the two teams, but in the end Genk were able to bring it home. Anderlecht are still without a win in the new season after 5 games played, but more importantly our 17/1 Win Accumulator had LANDED!!

Be sure to bookmark our FREE FOOTBALL TIPS page so you don’t miss out on any future winners!

Our followers on twitter were kind enough to send in their betslips and here are some of them: