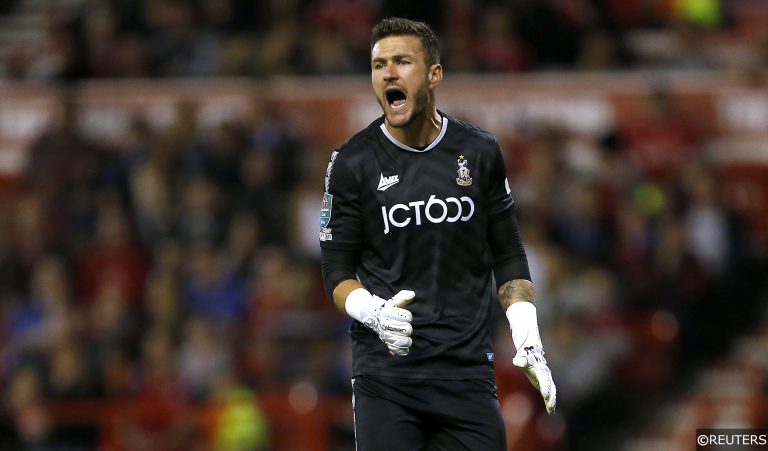 Bogey teams are one of those unavoidable things in football. While fans are delighted to return to grounds this term, there are fixtures which just seem cursed against your side.

However, could those head-to-head records offer us a bit of betting insight for the weekend? Ahead of the weekend’s EFL matches we’ve picked out an 18/1 bogey teams tip and you can see our four selections below.

Don’t forget that you can find more analysis in our match predictions section.

Luton have made a strong start this term after a midweek win at Barnsley. However, the Hatters have won only once in their last seven meetings with Birmingham. The Blues come into this one having won three and drawn one of their last five league trips and they had one of the league’s best away records last term.

This season hasn’t gone to plan for Gillingham this term but they have a chance to secure their first win of the season against Morecambe. The newly-promoted visitors lost to Rotherham in midweek and having lost three of their last four clashes with Gillingham, including their last two away to them, back Morecambe to struggle.

The visitors are three games into the campaign and they’re yet to lose. Carlisle look vulnerable to an upset after winning once in four, while their head to head record against Orient is awful. Carlisle have won once in the last nine meetings, with their last home win against them coming six meetings ago.

Bradford have been beaten twice in their last nine meetings with Mansfield and that should give them confidence going into this weekend’s big promotion battle. These two are inside League Two’s top three having both made strong starts.

However, Bradford seem to have the edge between the pair with three wins in their last four clashes, doing the double over Mansfield last season.