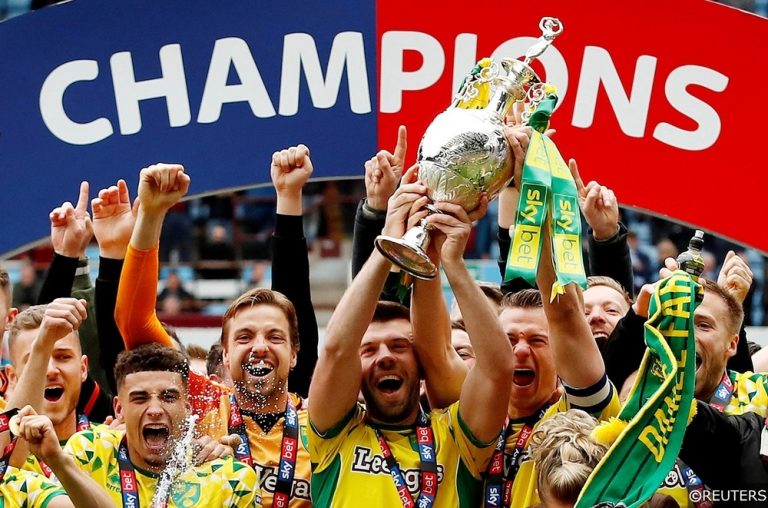 The fixtures for the 2019/20 EFL campaign have now been released!

With a huge 46 rounds to pack in over the course of nine months, of course it’s another busy season in the Championship. The race for the top flight is set to be as gruelling as ever, with plenty of huge twists and turns expected.

With so much going on, it’s hard to keep track of all the highlights. However, we have collected the key news from the fixture launch. From Christmas games to rivalries and the finale, we have you covered.

See the key dates for the 2019/20 Championship campaign below.

Find our rundown on the 2019/20 Premier League fixture list here. 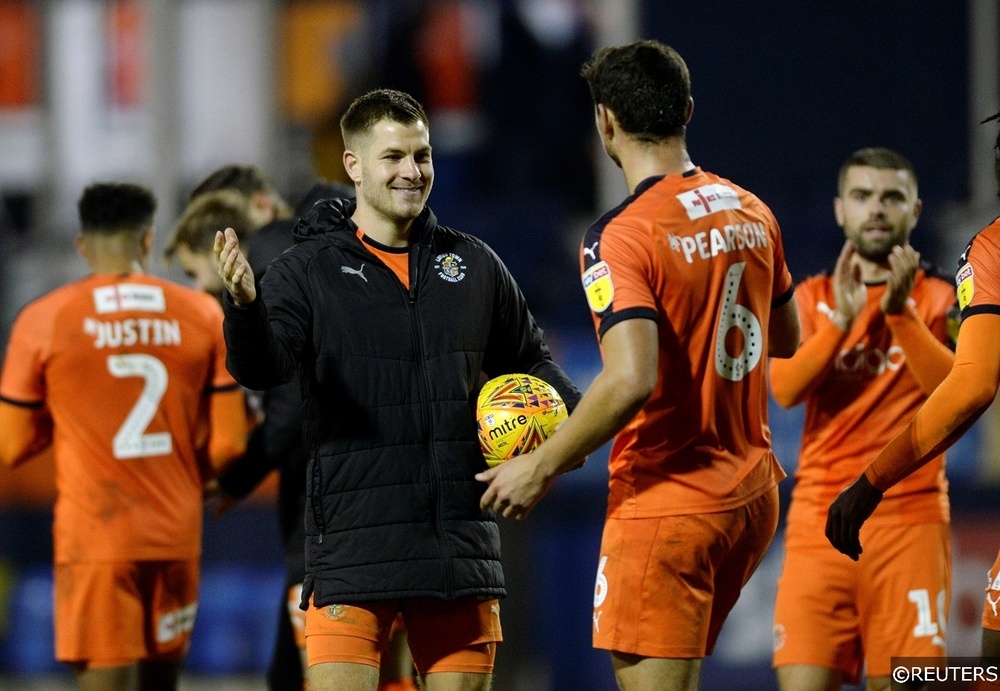 You can follow all of our Championship predictions and analysis when the season kicks off. 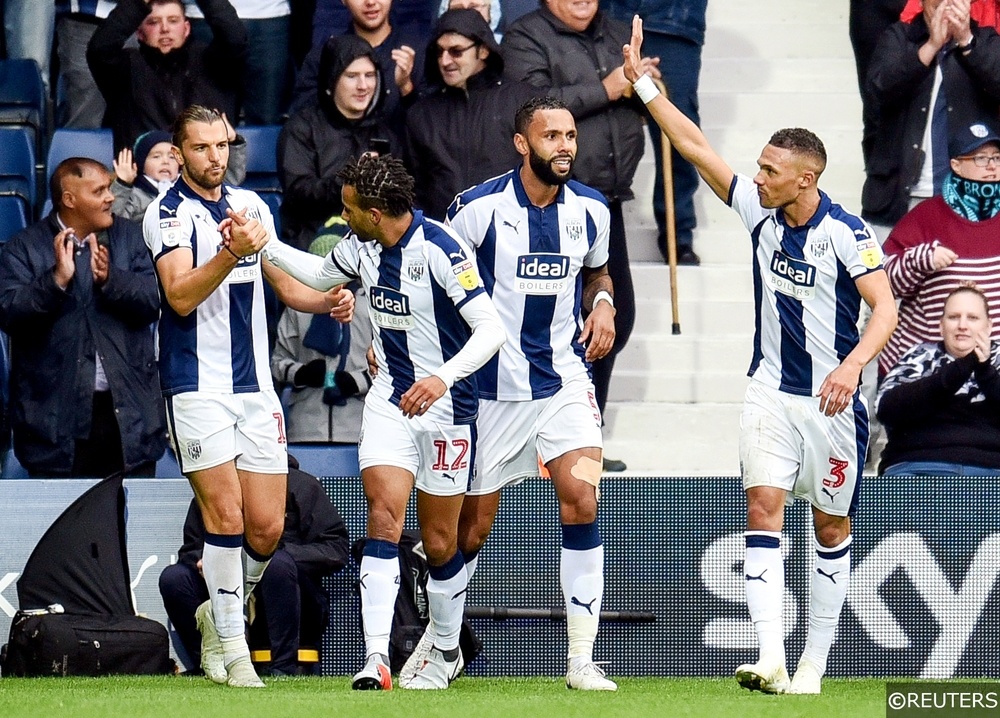 There’s nothing like gazing forward to Christmas in the middle of June, which we do every fixture release day. The festive fixture list is vital, with so many matches packed into a couple of weeks. This year is no different, as there are four rounds spread across just 11 days.

Boxing Day football remains the highlight of the festive period and you can see the full fixture list below.

The Championship is rarely a dull league, while the finales tend to be interesting. Something usually goes down to the wire; from title battles all the way down to the relegation fight. Although it’s some way down the line, below you can see what is in store for the final day of the season. 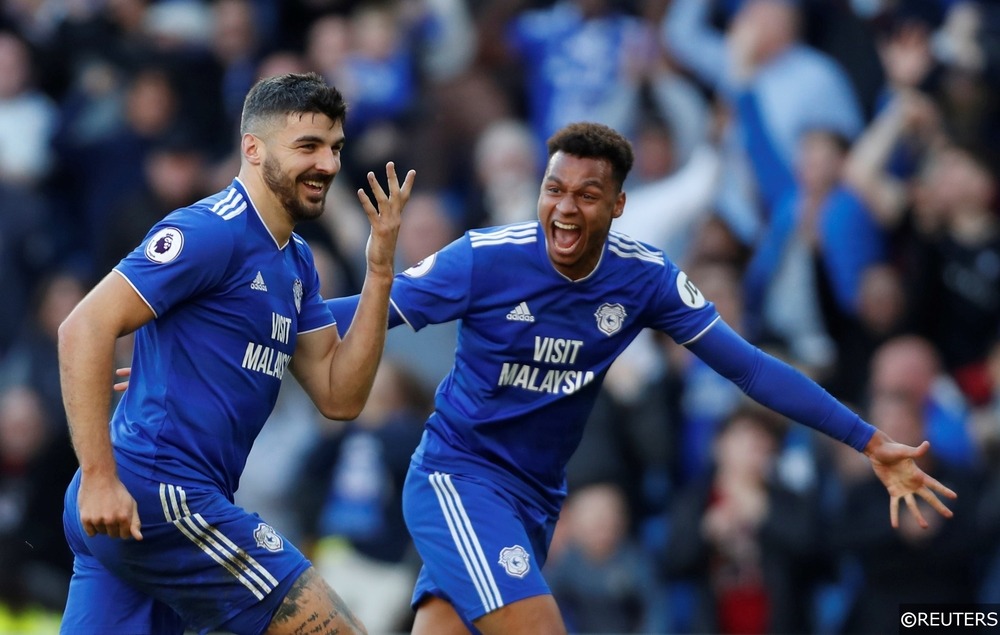 The previous Championship campaign did manage to wipe out some of the biggest derby clashes in the second tier. Both of the East Anglian sides are gone, while the Sheffield and Second City derbies are on hold for the time being. Despite that, there are a few intriguing rivalries in store for us in the Championship this term.

Cardiff’s relegation from the Premier League means they’ll face rivals Swansea for the first time since 2014. First, the two clash at the Liberty Stadium on 26 October, secondly, they meet again at on 11 January.

The East-midlands derby tends to be a big one in the playoff race. After a poor season for Nottingham Forest, they’ll be desperate to win when the pair clash at The City Ground on 9 November. The two sides meet again in a possible top six decider on 4 April at Pride Park.

Another good thing about this Championship campaign is the abundance of capital sides in the mix. South London rivals Charlton meet Millwall on 9 November at The Den, before the return clash on 4 April. Fulham return from a season in the top flight, they’ll clash with West London side QPR on 23 November and 21 March.

While not a derby, there is some dislike developing between Derby County and Leeds United after last season. Those two will face a rematch of their playoff semi-final this season. First at Elland Road on 21 September, before they meet again in the penultimate round of the season. 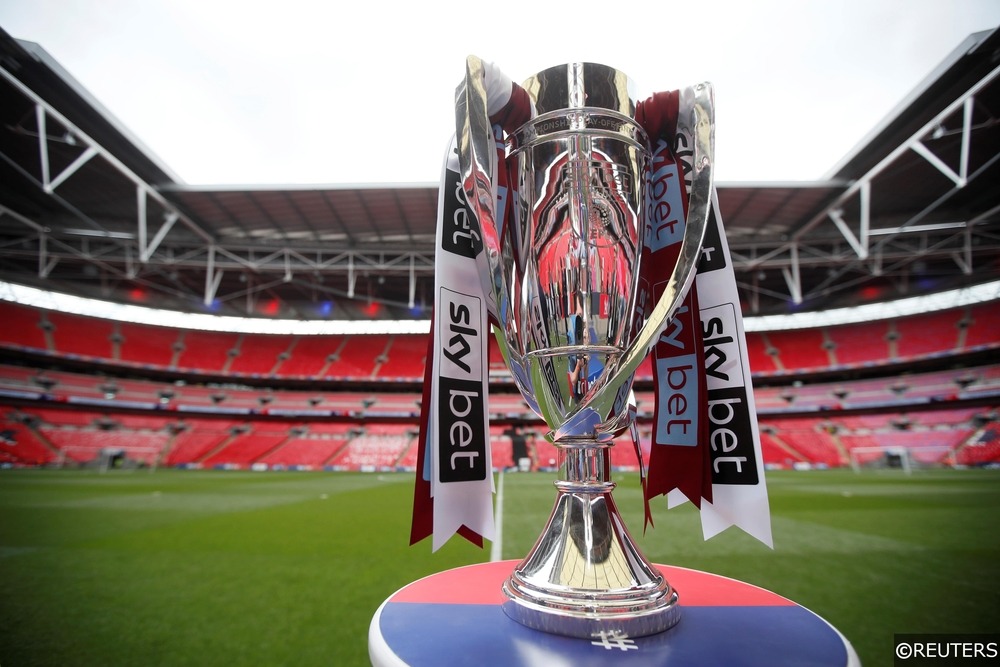 The Championship campaign gets underway between 2 and 4 August 2019. With no top-flight football that weekend, it’s expected to be the focus for many fans. The regular season will end on Saturday, 2 May ahead of the playoff campaign. The big finale of the season comes on Monday, 25 May with the Championship playoff final taking place at Wembley.

Check out all our daily football predictions in our match preview section.