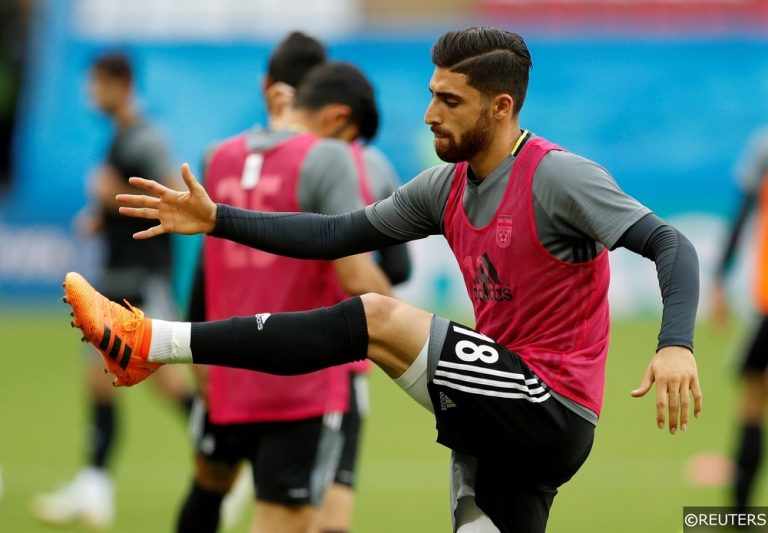 Saturday marks the beginning of the quadrennial AFC Asian Cup in the United Arab Emirates, and after the tournament expanded from 16 to 24 nations there are bound to be some entertaining matches on offer.

Australia head to the UAE as defending champions after lifting the trophy for the first time in 2015, while Japan are the most successful nation in its history with 4 trophy wins to their name. However, both Japan and Australia are in something of a transitional period at the moment, which paves the way for some of the other top continental teams to have a crack at it.

Here we’re going to run through our predictions and betting tips for the tournament, and once the knockout stages start on the 20th January we’ll be covering every one of them all in our detailed Football Match Previews section.

Iran may not be the defending champions, hosts, or the most successful nation in the Asian Cup but they are certainly taking Asian football by storm at the moment. They have a little in the way of individual brilliance such as Brighton’s Alireza Jahanbakhsh and Rubin Kazan’s Sardar Azmoun, but their real strengths lie in the organisation of the team.

Carlos Queiroz has taken his vast wealth of tactical knowledge to Iran’s back line, creating a defensive force that proves difficult to break down by even the most talented of sides. In fact, Iran have lost just 1 competitive football match since the end of the 2014 World Cup, and that was a narrow 1-0 defeat by Spain in the World Cup in Russia last summer.

They won all 3 of their group games in the 2015 Asian Cup but ended up losing on penalties to Iraq, and that run again was testament to their defensive fortitude. They kept a clean sheet in all 3 group matches and ended the 90 minutes against Iraq at 1-1. They did concede 2 more goals in extra time, but in normal time they have conceded a total of just 8 goals in their last 25 competitive fixtures. These 25 fixtures have seen them concede more than 1 goal just once, so they could well defend their way to the Asian Cup trophy this year.

Iran aren’t quite as successful as Japan in the Asian Cup, but they certainly have pedigree to fall back on. They have lifted the trophy 3 times in the past, although that was a trio of consecutive wins between 1968 and 1976. It’s been a long wait for them, but with Japan and Australia both in transitional periods they find themselves as one of the firm favourites to go all the way.

South Korea are Iran’s major competition for the Asian Cup this winter. The Iranians may boast an almost impenetrable defence, but if any team can penetrate it it is South Korea.

They haven’t won the Asian Cup since 1960, but their attacking force is undoubtedly the most frightening of the teams. Son Heung-min will join up with the squad after Spurs’ clash with Manchester United later this month, but until then they can still rely on the likes of Ki Sung-yeung, Koo Ja-cheol, Hwang Hee-chan, and Ji Dong-won. These 4 players have 42 international goals between them and ply their trade in some strong teams, and they will be relishing the opportunity to get at the opposition.

The 2018 World Cup saw them adopt a more defensive strategy than many would have liked, but new manager Paulo Bento has been trying to make the most of their attacking talent. South Korea are unbeaten in the 7 friendlies they have played under Bento, which includes victories over Costa Rica and Uruguay and draws against  Chile and Australia.

The main issue here will be the fact that they have only won 3 of these friendly matches, and if they come up against an in form Iran defence it’s debatable whether they have the collective talent to break their ranks. South Korea are certainly among the favourites, but we fancy Iran to get the better of them. 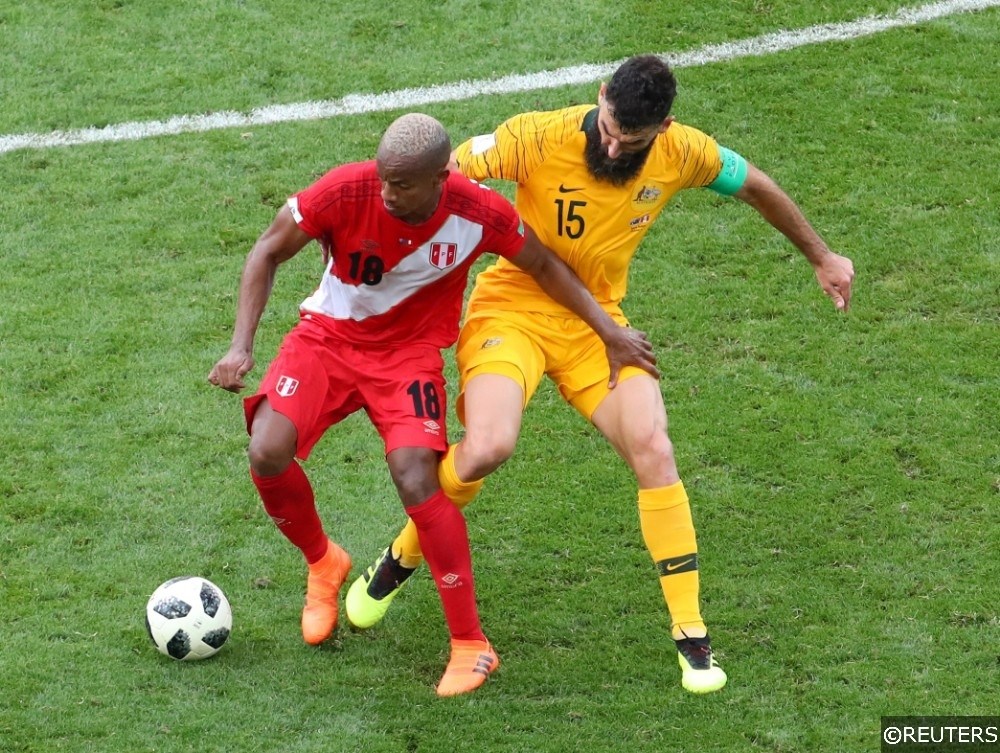 Australia are the defending champions, and as such it would be foolish to leave them out of the reckoning for this trophy. However, there are some big changes afoot for them, one of which is the appointment of new manager Graham Arnold.

Arnold was appointed just after the World Cup and has only managed 4 friendly fixtures since then. One of these was a draw against South Korea, while the other 3 were all convincing victories against sub-par opposition. His last stint in charge of Australia saw them lose against the lowly Kuwait and have a poor run in the 2007 Asian Cup. He has managed outside of Australia just once in his career – An ill fated 4 month spell at Vegalta Sendai in the Japanese J-League.

It’s not just the manager that could prove a problem. Australia are without national team talismans Tim Cahill and Mile Jedinak after their retirement and Huddersfield’s Aaron Mooy is out injured. This leaves a lot of pressure on QPR’s Massimo Luongo and Celtic’s Tom Rogic to step up to the mantle in midfield, and it just seems that their squad is lacking in overall quality compared to Iran and South Korea.

Just like Australia and South Korea, Japan are coming into this tournament with a new manager at the helm. Hajime Moriyasu has been focusing on trying to implement a possession based approach, but he has left some huge names out of the squad for this tournament. Keisuke Honda, Shinji Kagawa, and Shinji Okazaki have all been omitted, and while the likes of Maya Yoshida, Yuto Nagatomo, and Hiroki Sakai bring some top quality into the defence their players further up the field could struggle.

Admittedly, Yuya Osako, Yoshinori Muto, Genki Haraguchi, and Gaku Shibasaki all ply their trade at the top level in Europe, but only Osako can claim to be a regular starter at club level and he has scored just 3 goals in 14 appearances up front for Werder Bremen this season.

Japan are rightly among the favourites for the Asian Cup, but they have made some big changes over the past few months and their squad looks a lot weaker without Kagawa, Honda, and Okazaki.