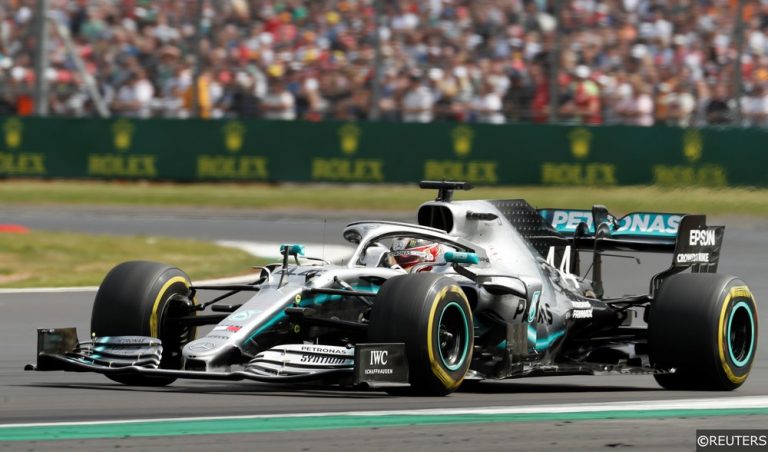 The Formula 1 season in 2021 promises to be a cracker, with an unprecedented 23-race calendar in store for 20 of the world’s best drivers. Although testing is to be taken with a pinch of salt, it suggested we could be in for a dramatic season. Mercedes’ have won every championship since 2014, but they struggled in Barcelona for both reliability and pace. They managed just 304 laps in testing, the fewest of any team on the grid. For context, they managed an average of 101 laps a day, down from 150 laps last season.

Red Bull were the winners from testing. In short-run pace, they were a remarkable 5-tenths clear of Mercedes. These are woes Mercedes have not faced in the past, which sets up an intriguing storyline. Both Max Verstappen and a newly-signed Sergio Perez will be looking forward to a potentially landmark season for Red Bull as a result.

Away from the top two manufacturers, the grid has undergone a shake-up. Aston Martin has entered the sport with Sebastian Vettel at the helm. Leaving Ferrari with a seat to fill, they opted for Carlos Sainz, who will be replaced at McLaren by Daniel Ricciardo. Fernando Alonso also makes a long-awaited return to the sport with Alpine, while Mick Schumacher, Yuki Tsunoda and Nikita Mazepin are the rookies looking to impress in 2021.

You can find our outright tips and tips for the upcoming Bahrain Grand Prix on our Formula 1 tips page.

Every Constructor’s Championship in the hybrid era has gone the way of Mercedes, but testing suggested the landscape could be shifting. Red Bull displayed incredible consistency over the three days and looked to have a car that was pacey in both short and long runs. Red Bull’s issue tends to be their slow starts, but testing would suggest they’re on top of that thanks to minimal rule changes.

The Milton Keynes’ outfit have sorely missed a second-driver who can consistently back up their main hopeful in recent years. With Sergio Perez, they may finally have solved that problem. A veteran of ten seasons, he knows how to handle an unstable car and his race-to-race consistency will help them finally challenge for a constructor’s title.

If Red Bull rock up to Bahrain and are challenging Mercedes heavily from the outset, their trend of getting stronger as the season progresses may allow them to overhaul Mercedes and snatch their first title since 2013.

If this season is as competitive as testing suggests, Valtteri Bottas could be in serious trouble. The Finn has been totally outclassed by Lewis Hamilton since they paired up in 2017, with Bottas winning just nine races in those four seasons. For context, Hamilton won nine races in 2017 alone. In total, he’s won 42 races since they partnered up.

Speaking of 2017, it was a winless season for Bottas. That was perhaps the last season where Mercedes had serious competition for the entire campaign, which doesn’t bode well. With Red Bull looking stronger and McLaren perhaps closing the gap with Mercedes power, Bottas will have to fight hard for his podiums.

Bottas is a solid number-two driver for Mercedes. That being said, he’s not on the level of both Hamilton and Verstappen. If Red Bull do provide a season-long challenge, Bottas may seriously struggle in the win’s column. The handicap offered by Betway looks more than fair as a result.

8 wonderkids hoping to win their first cap this week