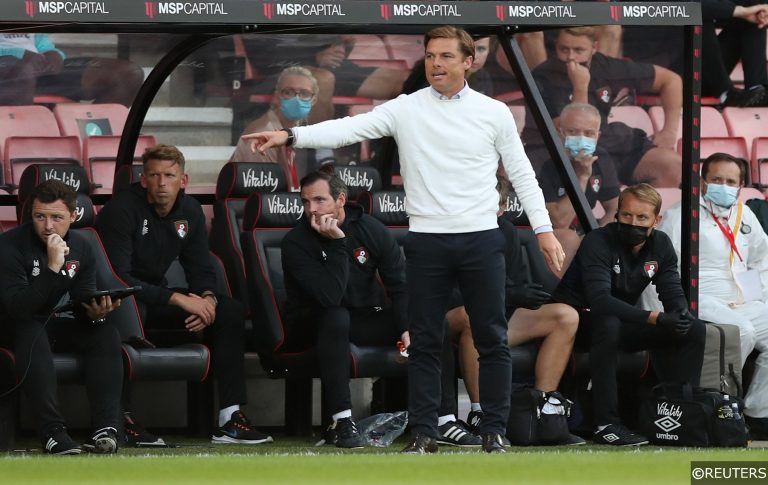 October is ending with a bang here at FST and Saturday saw yet another massive winner to add to our growing list of successes.

Our 24/1 Saturday Scorers accumulator was the biggest of our four winners last night, while the other winners came from three different sports.

This follows on from an incredible 47/1 BTTS & Win acca two weekends ago and a host of winners last week.

Our Saturday Scorer acca had three goalscorer picks from across the 3pm EFL fixtures and, by the time dinner time rolled around, our followers were counting out their winnings. Here’s what we picked:

It certainly didn’t take long for our bet to hit a running start, with Dominic Telford opening the scoring at Newport in the 12th minute thanks to some dreadful defending from Stevenage. Not content with just the one goal, Telford added a further two as Newport smashed the opposition 5-0. His third was an absolute screamer, by the way, so I’d suggest checking out the highlights.

Sticking with League Two, we were made to wait until early in the second-half before MattJay opened the scoring for Exeter against Salford. That was the fifth consecutive game the 25-year-old has scored in and his ninth league goal of the season as he helped his side to a 2-1 victory.

Two down, one to go, and it was a nerve shredder in Oxford. The home side took the lead but were pegged back by Morecambe with 25 minutes remaining after James Henry blazed a penalty over the bar. Mark Sykes looked to have scored the winner for Oxford but, finally, with three minutes left on the clock, Matt Taylor sealed our win with a cool chip over the keeper.

Bet of the Day punters had to wait until 8pm for their winner as our tipsters targeted Bournemouth’s visit to Reading.

The tip was a straight Bournemouth win and the Championship leaders never looked in danger of letting us down, to be honest.

Dominic Solanke opened the scoring just before half-time and a 59th minute goal from Jamal Lowe sealed the points to land us our eighth BOTD winner in the last 11 days!

US sports deliver on Saturday night

Fresh from a 5/1 US Sports best bets treble winner on Friday night, our North American colleagues were at it again on Saturday night as they landed best bets in the NHL and NBA.

In the NHL we needed a late play from the Detroit Red Wings to land our +1.5 Puck Line bet, with their trip to Toronto finishing 5-4 to the Canadians.

Over in the NBA it was far less tense as we backed the Philadelphia 76ers to cover the three-point spread. The game never looked in doubt as the 76ers roared to a comfortable lead early on and went on to win all four quarters, finishing 122 – 94 against the Atlanta Hawks.

It’s not just our football BOTD in fine form, either. Saturday night’s successes made it back-to-back NHL Best Bet wins, while in the NBA we’ve landed eight of our 12 Best Bets since the season began.

Tipster of the day – Gareth Freeman

It wasn’t just our best bets and accas that enjoyed success on Saturday as Gareth Freeman delivered a healthy profit from his individual match predictions.

Focused on the English Football League with a sprinkling of German and Spanish football, Gareth delivered winners in eight of his 11 previews and posted a profit of 8.28 units on his main prediction tips.

His best results came in the Championship as he bagged winners in four out of five games.

Gareth is covering games in Scotland, Germany, Spain and France today so make sure to check out all his tips in our football predictions section.