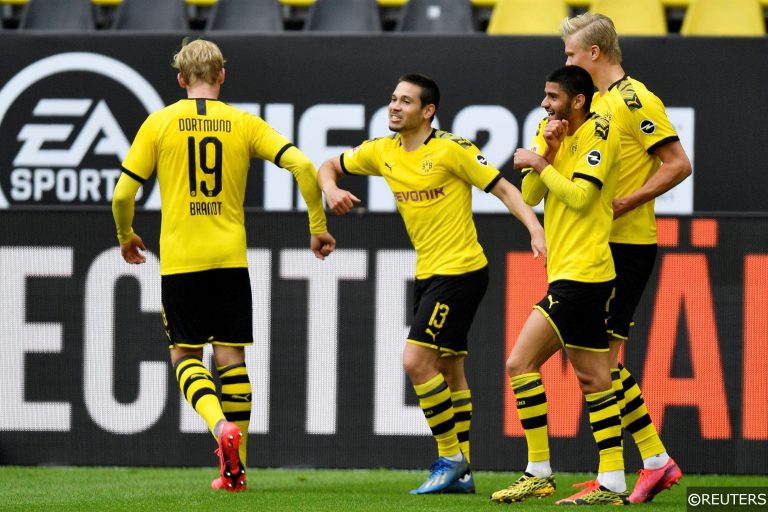 The winners keep on coming here at FST, after we landed a massive 47/1 treble on Saturday. As always there was plenty of drama along the way, with the fact that two games were decided by a single goal keeping things interesting!

You can see our latest winner below, which comes just a week after we landed another two winners during the international break.

The first game of the treble to kick-off was Borussia Dortmund’s Bundesliga clash with Mainz, which Dortmund led 2-0 after an hour. The first leg landed thanks to an 87th minute strike from Mainz, while Dortmund added some gloss when Erling Haaland scored his second in the 94th minute.

Sunderland had to come from 1-0 down at Gillingham, scoring a crucial goal in the third-minute of added time in the first half. Just nine minutes after the restart the Black Cats got their winner, while they held out for over 20 minutes with 10 men after Elliot Embleton’s red card.

Nottingham Forest also pulled off a 2-1 win, with Lewis Grabban scoring just eight minutes after Blackpool’s equaliser. That strike proved enough for Forest to continue their good run and it wrapped up a huge winner for us!