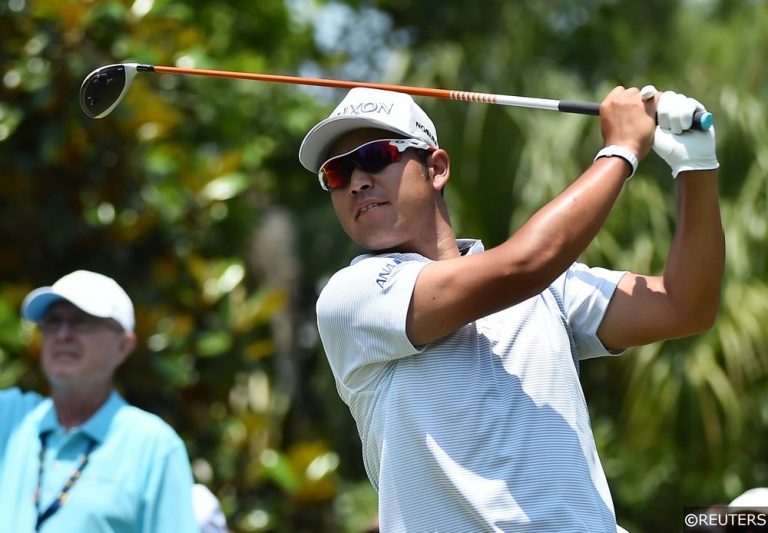 Racing Post golf expert Steve Palmer has been in stunning form over the last few weeks and he’s back with two big-price each-way selections for this week’s Players Championship.

He picked out Joaquin Niemann as an each-way option ahead of the Genesis Invitational and the Chilean obliged by winning the event at a whopping 60/1, before Alexander Noren finished fifth in the Honda Classic as a 33/1 each-way tip.

Last week’s huge 15,911/1 treble wasn’t too far off either and he was on point with Scottie Scheffler to win the Arnold Palmer Invitational, so the signs look promising ahead of big event this week.

Read on to see who Steve fancies to come out on top at Sawgrass.

The Players Championship at Sawgrass is one of the most prestigious events on the golfing calendar – such is the quality of the field it has developed the nickname of ‘Fifth Major’ through the years – and the elite have gathered in Florida this week for a wide-open tournament.

Nobody is a single-figure price – not even world number one Jon Rahm – and punters who get their selections right this week will be in for a lucrative Sunday. Collin Morikawa, who finished runner-up at Riviera last time out and closed with a 66 in last year’s Players Championship, is a tempting option at 14/1.

The even juicier odds, though, about Shane Lowry and Hideki Matsuyama are most appealing. Lowry can be backed at 35/1, while Matsuyama is a 28/1 chance.

Lowry was in fantastic form last time out in the Honda Classic, finishing runner-up after closing with three consecutive rounds of 67, holding himself together in tough conditions at PGA National.

The Irishman was incredibly unlucky to be out in a burst of heavy rain as he played the par-five final hole in the Honda – the weather made making a birdie so difficult – and he lost by a shot.

Lowry was thrilled with the quality of his golf, though, and he has moved to another difficult Florida layout this week with confidence. He finished eighth at Sawgrass last year, despite arriving in poor form.

Matsuyama has a solid Players record and tees up there this time as a Major champion for the first time. Winning the Masters has done wonders for Matsuyama’s self-belief and he has followed up with the Zozo Championship and Sony Open titles.

The pride of Japan carded a 63 to lead the 2020 Players before it was abandoned due to coronavirus. He may have a similar score in him this week.

Late goals the saviour as FST land BTTS Acca and Over 2.5 Goals double

Visit myracing.com for the latest horse racing tips, including everything you need for the Cheltenham Festival.